What to Do When Getting Pulled Over By Police 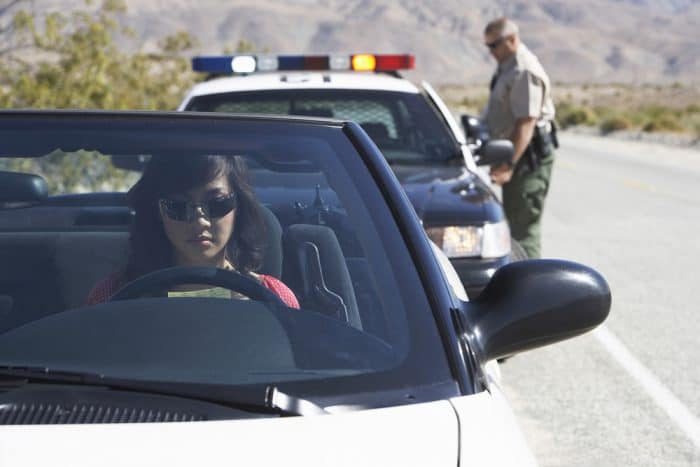 Getting pulled over can stir your emotions and invoke a fight or flight response. Unfortunately, neither of these innate responses will result in an amicable exit.

Washington Post columnist Lonnae O’Neal recently shared her experience getting pulled over – something she’s yet to shake. The single mother explained that a routine traffic stop went awry once she decided to exit her vehicle to make a helpful suggestion to the police officer. O’Neal recalled that it was clear that she had not one threatening bone about her, sporting a car full of kids, a baggy tee-shirt and pocket-less leggings. Yet, the officer gave her to the count of five to return to her car. It’s unknown what was at the other side of that deadline, but nonetheless, it was terrifying for O’Neal.

The policeman’s orders took a few moments to sink in, but O’Neal was able to make her way back to the car after shouting to the officer that she was a journalist. After that, his demeanor towards her seemed to have changed. But the experience in general highlights how many people feel shook up, nervous and confused when being pulled over. 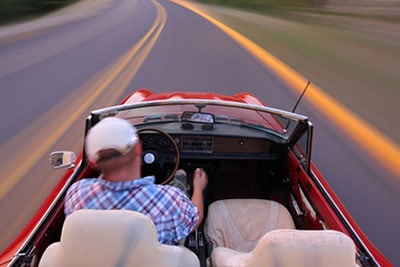 While it’s not easy to get past the fight or flight response of a stressful situation, it can make all the difference when you’re head-to-head with a law enforcement official. Here are a few suggestions to help you navigate the heart-pounding minutes after you get pulled over.

According to Esurance, not all infractions will make a dent on your insurance premium. In fact, some violations won’t show up on your driving record at all. In instances that involve a hike in your premium, there is a beacon of hope.

Esurance pointed out that it’s possible to expunge previous citations from your record at a later time by adhering to court-mandated suggestions or attending a traffic school. If you’re not happy with your insurance price, you can also shop around for a new provider on compare.com.