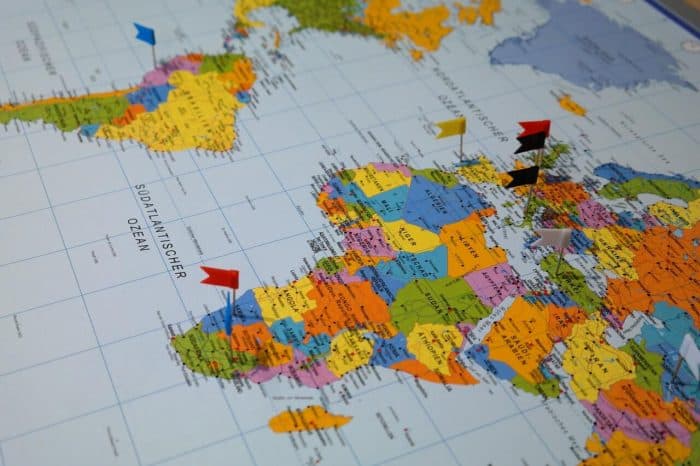 Maybe you’re returning to the United States after spending a few years overseas. Maybe you’re coming here for the first time. Either way, you’ll soon notice one thing about living in the U.S. — almost everyone drives a car.

While the States’ car-centered culture may be changing, in most areas of the country (big cities are the exception) people drive everywhere. Car insurance is absolutely mandatory, and you can get in legal trouble if you’re caught driving without it. But where can you find cheap car insurance for foreign drivers?

If you’re coming to the U.S. temporarily to study, to visit family or just to do the great American summer road trip, you’re probably going to need car insurance. It can be tough to find insurance — especially cheap car insurance — when you’re not a U.S. resident. Here are a few things to try.

All foreign drivers in the United States, regardless of origins, need a valid driver’s license. Generally, the license issued by your country of origin will work, but the exact requirements change by state. Some states require foreign nationals to get an International Driving Permit (IDP) from their own country, which also serves as an English translation of your license.

If you’re planning to stay in the United States for a year or longer, you’ll want to look for regular car insurance that covers your everyday driving. One way to find cheap car insurance is simply to shop around and get as many quotes as possible. Car insurance premiums are calculated based on driving history and other risk factors, so if an insurer has no information about you, they’ll quote higher rates.

Another way to obtain cheap car insurance for non-U.S. citizens is to get yourself added to a U.S. resident’s policy. If you’ll be living with relatives, ask them to get a quote from their insurance company to find out how much it would cost to add you as a driver. This places a heavy responsibility on you, however; if you cause an accident, the premiums for the entire household may increase. 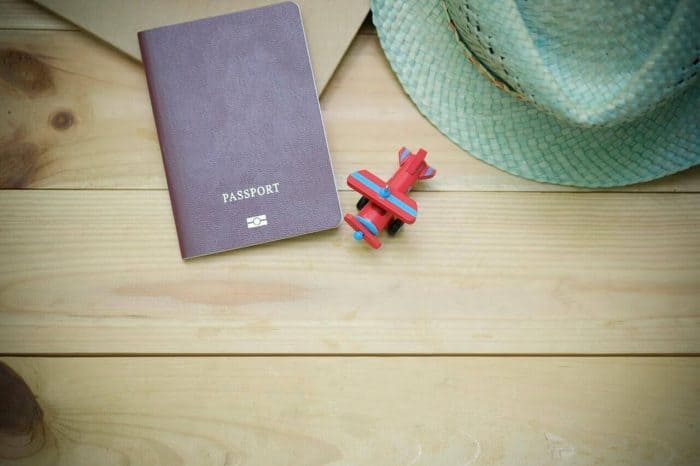 You also may need to apply for a U.S. driver’s license. In Texas, for example, your foreign license is valid up to one year or until you become a Texas resident, whichever comes first. Once a person becomes a Texas resident, they must apply for a Texas license within 90 days to continue to drive legally. To get a U.S. driver’s license from the state where you’re living, you may need documents that prove your lawful residency, such as a visa, immigration documentation or employment authorization document.

Can undocumented immigrants get a driver’s license? Only in some states. California, Colorado, Connecticut, Delaware, Hawaii, Illinois, Maryland, Nevada, New Mexico, Utah, Vermont and Washington, plus Washington, D.C., will issue a license if you can provide a foreign birth certificate, a foreign passport, or a consular card along with evidence of current residency in the state. Keep in mind, that a driver’s license from states that don’t require proof of lawful residency may not be used to fly in the U.S., starting Oct. 10, 2018.

Our last piece of advice: Once you obtain car insurance, don’t just stick with the same company! After you’ve begun to build a good driving record and credit history in the U.S., insurers will be willing to give you lower rates. If you keep shopping around and comparing quotes, you should see your rates go down.