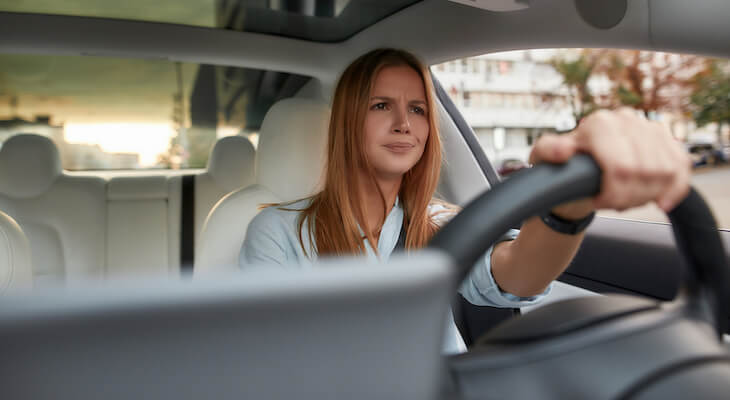 “Are electric cars reliable?” is a tricky question to answer because reliability depends on a range of factors, including the specific EV model and how well you take care of it.

As a general rule, electric vehicles have fewer moving parts than gas-powered cars, so they may not break down as often or need extensive repairs.

But since electric cars tend to incorporate state-of-the-art technologies like lithium-ion batteries and autonomous driving systems, these components may be less “tried and tested” than conventional car parts, like an internal combustion engine.

If reliability is your top concern, you may even want to choose a highly-rated used EV instead of an upcoming electric car that hasn’t been put through its paces yet.

Let’s take a close look at how reliable electric and hybrid cars are, as well as what to look out for when buying a new or used EV.

The short answer to the question “are electric cars reliable” is yes. Electric cars can be even more reliable than gas cars if you choose the right model for your lifestyle.

But not all EVs are equally reliable, and some automakers are known for making cars that last longer than others.

The good news for buyers is that the more affordable EVs actually rank better than luxury models when it comes to reliability ratings.

As with any car, how well you take care of it makes a big difference. If you plan to drive long distances, choosing a long-range model with a larger battery pack may be better than choosing a plug-in hybrid and charging it frequently.

That’s because using fast-charging stations instead of a home charger can decrease your EV battery capacity over time.

On the whole, electric car reliability surveys show that EV owners are mostly satisfied with their decision: Of the 7% of Americans who own an EV now, more than two-thirds say they would “seriously consider” one for their next purchase. 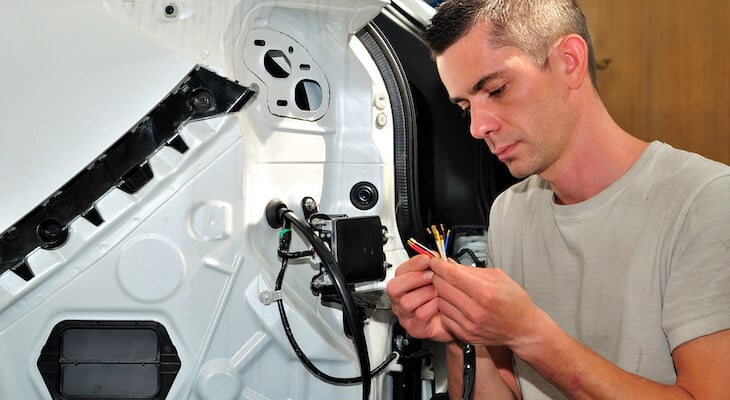 When it comes to comparing new cars, safety and reliability ratings are related but are two different things.

Electric car safety refers to how well a vehicle performs in a crash. You can find reports such as frontal crash and rollover ratings provided by National Highway Traffic Safety Administration (NHTSA) or the Insurance Institute for Highway Safety (IIHS).

Some electric cars, such as the Ford Mustang Mach-E, have received Top Safety Pick Awards and are associated with reduced insurance claims and injuries.

That’s partly because EVs have a low center of gravity due to their heavy battery packs, which can protect passengers in the event of a crash.

But reliability measures slightly different metrics, such as how likely a car is to break down or run into ongoing maintenance issues.

Below are a few of the most common electric car reliability concerns to look out for:

That applies to both battery electric vehicles (BEVs) and plug-in hybrids (PHEVs), both of which cost $4,600 less to maintain over a normal vehicle lifespan.

But since hybrids have an internal combustion engine, they still need oil changes and other occasional tune-ups, so it’s important to follow the right servicing schedule for whichever type of electric car you have.

All new EVs sold in the U.S. come with an eight-year/100,000-mile warranty on the battery pack. While this doesn’t cover minor loss of battery capacity, it should cover the cost of a battery replacement if it can no longer hold a charge.

Replacing an EV battery is one of the biggest electric car maintenance expenses that you might face, so if you’re buying a used EV, you’ll want to double-check the battery health before making a purchase.

Battery reliability can vary quite a bit depending on the model year. For example, early models of the Nissan LEAF were known for having high battery replacement costs, but newer versions of the LEAF have become more reliable.

Ever since Tesla’s Autopilot arrived on the market, automakers have been competing to roll out their own driver-assist features, such as Ford’s BlueCruise.

While none of these systems offer fully autonomous driving, many new EVs promise “hands-free” driving on some divided highways, as well as adaptive cruise control and collision avoidance systems.

However, AAA has reported on “flaws” in these technologies and warns drivers to stay focused even when driver-assist technologies are turned on. Be sure to download the latest software updates, and make sure that cameras and sensors are free of debris when using these systems.

Some automakers have been in the electric car game for a while, while others are just starting to convert their conventional fleet into electric versions. Even brands with a lot of electric car experience, though, can have a great deal of variation from model to model.

Here are our picks for the most reliable models from three popular brands:

Tesla is one of the industry leaders when it comes to battery capacity and driver-assist technology, so you might think that all Tesla models are equally reliable. But even new Teslas have a few bugs to work out.

If you’re choosing between the Tesla Model 3 and Model Y, for example, the Model 3 comes out ahead in the reliability department.

The Tesla Model 3 gets top marks for safety from the IIHS and top marks for reliability and owner satisfaction from Consumer Reports.

The Tesla Model Y, on the other hand, has had four recalls, including issues with the seatbelts not attaching properly.

That doesn’t mean it won’t turn out to be reliable in the long run, but you may be better off buying a used Model 3 than a brand new Model Y.

With up to 259 miles of range and a 200 hp electric motor, the Chevy Bolt is one of the most reliable EVs at its price.

The Chevy Bolt EUV – a cross between a hatchback and SUV – is likely to have similar ratings, but cautious buyers may want to stick with one of the earlier models.

The Hyundai KONA Electric is a reliable choice if you’re looking for a crossover SUV with good safety and reliability ratings. Like the Kia Niro EV, it’s an IIHS Top Safety Pick and is also available as a hybrid.

The KONA comes with a more extensive warranty than similar EVs: a five-year “basic” warranty, and a 10-year warranty for the powertrain and battery pack. You’ll also get “complimentary maintenance” for the first three years of ownership.

Aside from these picks, runners-up include the Nissan LEAF and BMW i3. Luxury cars like the Porsche Taycan, Jaguar i-Pace, and Audi E-Tron are reportedly less reliable.

How to Choose a Reliable Electric Car To find the most reliable electric car, it’s worth choosing a model that’s already been on the road for a few years, that way you can be aware of any recalls or other issues.

This isn’t always an option if you’re leasing a new car, but if you’re buying a used EV, you can find some great deals on tried and tested models.

Used car buyers should pay special attention to the condition of their electric car battery and drivetrain because these are the most expensive parts of an electric car to repair.

Other components, like brake pads and tires, are less likely to cause problems because they’re exposed to less wear and tear than similar parts on a conventional car.

If you take good care of your EV, it can last just as long as a conventional car, or even longer, and require fewer trips to the mechanic.

Learn more about electric car repair here, or use this tool to find and compare prices on used electric cars near you.