Home Electric Cars Guides Are Hybrids Worth It in 2021? Today’s Case for HEVs

Are Hybrids Worth It in 2021? Today’s Case for HEVs 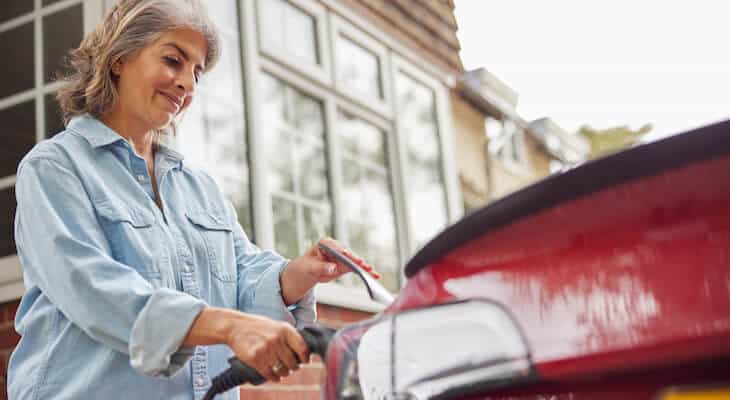 The popularity of hybrid electric vehicles (HEVs) has gone up and down over time. There was a surge in popularity in the 2010s — the Bureau of Transportation Statistics reports that 3.2% of light vehicles sold in 2013 were hybrids. That figure dropped to 2% in 2019.

That doesn’t mean that interest in all types of electric cars has decreased, but some of that attention has shifted toward fully electric vehicles like the Tesla Model 3.

So is there still a case for buying a hybrid vs. an electric car? If you’re asking yourself, “Are hybrids worth it?”, you’ll have to take several factors into account, such as the price of gas, electricity, insurance, and other vehicle ownership costs in your area.

Are Hybrids Worth It? 5 Things to Consider Before You Buy One

People buy hybrids for a wide range of reasons: to reduce their emissions, lower their fuel costs, or benefit from tax credits and other incentives.

In some states, such as California, you can beat the traffic and drive in the carpool lane if you own a hybrid or another qualifying electric vehicle.

But the benefits of owning a hybrid aren’t always clear-cut, and they can vary widely depending on where you live and how often you drive. In some cases, you may be better off buying a used conventional car with good fuel economy, such as a Honda Accord or Hyundai Sonata.

And of course, different types of hybrids each have pros and cons. Buying a new hybrid SUV or crossover like the Kia Niro will set you back more than buying a used Prius.

Here are five factors to consider before deciding which is the best hybrid for you.

If you’re looking to reduce your fuel consumption, then buying a new hybrid model may be a good choice — but it’s important to note that hybrids aren’t zero-emission vehicles, and standard hybrids (HEVs) produce more emissions than plug-in hybrids (PHEVs).

As the U.S. Department of Energy explains, “… PHEVs running only on electricity have zero tailpipe emissions, but emissions may be produced by the source of electrical power, such as a power plant.”

In other words, if the electric power in your region comes from coal, your hybrid will be less environmentally friendly than if you charge your car at home using solar energy.

Likewise, the International Council of Clean Transportation found that the real-world emissions of hybrid vehicles are higher than laboratory estimates, with city driving producing less emissions than highway driving.

So hybrids aren’t a slam dunk when it comes to reducing emissions, and you’d lower your carbon footprint further if you chose an all-electric vehicle.

But as the Sierra Club puts it, they still use less fuel than conventional cars: “If you put the fanciest, nonhybrid Camry up against a cheaper hybrid Camry, the hybrid wins.”

Another reason to consider buying a hybrid vehicle is to spend less money on fuel. Just as spending a little more to purchase an Energy Star refrigerator will lower your electric bill over time, buying a more fuel-efficient car can lower your overall fuel costs.

The Department of Energy estimates that the hybrid version has a fuel cost of 6 cents per mile, compared to 12 cents for the conventional Camry.

Of course, gas prices go up and down over time, so the rate at which you earn back the difference will vary depending on your local fuel prices.

To maximize the benefit of buying a hybrid, it’s worth investigating the electric car tax credit to see if the car you’re interested in will qualify for it.

The good news is that plug-in hybrids are eligible for the tax credit, which may offset their higher purchase price.

But the Prime is eligible for a $7,500 tax credit and the regular hybrid isn’t — which may make buying the Prime a more affordable hybrid in the long run.

Keep in mind, though, that the credit is deducted from the amount you owe in federal income taxes, not a reduction on the sticker price of the car. So you’ll need to earn a certain amount of money during the tax year in order to claim the full deduction. 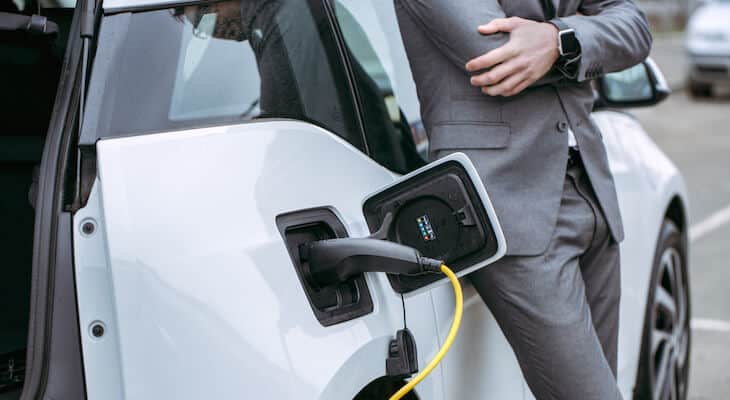 If you’re thinking of buying a plug-in hybrid, then you’ll also want to consider the cost of charging equipment and infrastructure.

Although you can plug your hybrid directly into a 120-volt wall outlet, this isn’t the fastest or most efficient way to charge the battery pack.

Most PHEV owners will choose to install a 240-volt home charging station, which can add another $300-$1,000 to your up-front ownership costs. The alternative is to rely on public charging stations, which typically charge a per-minute rate.

If you want to make use of DC charging, you may need to install an adapter on your car, since most PHEVs aren’t designed to be compatible with fast charging.

Is it worth installing a home charging station or fast charging adapter? That depends on your lifestyle. If you think you’ll be driving hybrids and other EVs from here on out, then it may be worth making the investment in charging infrastructure now.

Otherwise, you can simply rely on public charging stations and Level 1 home charging and decide whether or not to upgrade your equipment later.

Finally, what about maintenance costs and in particular, hybrid battery replacement? Won’t that eliminate any savings in fuel expenses or tax credits?

Despite the fact that PHEVs have two sets of components — an electric motor and an internal combustion engine — their repair costs are more in line with electric vehicles than they are with conventional cars.

That’s partly because the gas engine isn’t engaged when you’re driving in all-electric mode, so you can put more miles on a hybrid without running into engine trouble.

Also, hybrids have a regenerative braking system that captures some of the energy lost while driving and reduces wear and tear on the brakes.

It’s true that if you own your car for 8 years or more, the warranty on your battery pack will expire, but all hybrid batteries are covered for the first 8 years or 10,000 miles, and many cars have been known to drive well beyond that without any battery issues.

Maintenance costs are important to plan for, but they shouldn’t be a dealbreaker when deciding whether or not to buy an HEV.

Are Hybrids Worth It Compared to Other EVs? 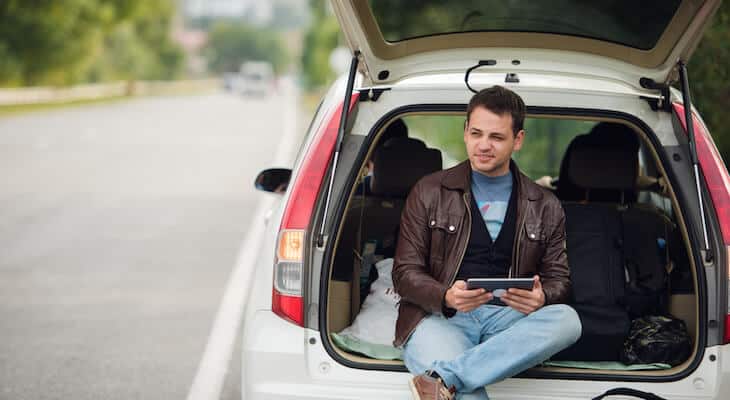 There’s no question that hybrids are more fuel-efficient than conventional cars, but are hybrids worth it compared to other EVs?

For drivers who don’t want to deal with the range anxiety or charging requirements that come with fully electric vehicles, hybrids can be a great alternative option.

They allow you to benefit from EV technology while still having a gasoline engine to fall back on if you run out of battery power or forget to charge it overnight.

Hybrids aren’t going to make all of your car expenses go away, but they offer significant fuel savings over conventional cars — especially as EV technology improves and the cost of owning a hybrid becomes even cheaper.

Plus, there are plenty of used hybrid cars to consider, which can reduce your initial costs even further.