The Best Used Electric Cars for Your Budget 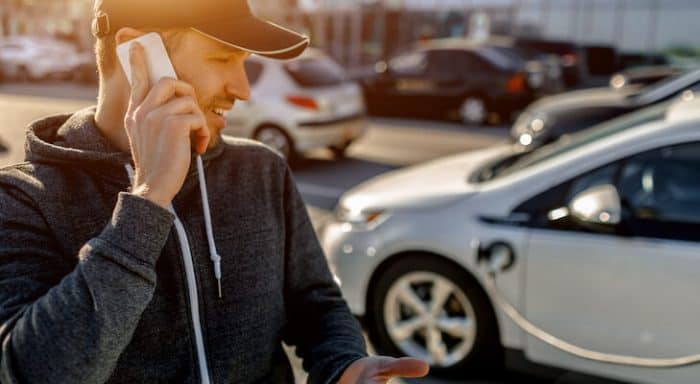 The used car market is expanding, as is the demand for pre-owned electric vehicles. Many budget-conscious shoppers seeking a good deal on a pre-owned vehicle are also looking to swap their gas tank for a battery pack.

It’s been over a decade since electric vehicles debuted on the global market, so there is now a wide variety of pre-owned electric cars for you to choose from.

Electric motors age with less of the wear and tear common in gas-powered vehicles with internal combustion engines. As such, the quality and reliability of these used models isn’t far from that of a new EV. This is particularly true of electric vehicles from recent model years.

Before you take a test drive, let’s take a quick look at the best used electric cars currently available — some of which are more affordable than a new gas-powered car.

And since many used EVs are from recent model years, you may be able to find one with fewer miles than you’d expect.

Not unlike the used luxury market for gas-powered cars, the used market for high-end luxury EVs is a bit pricey. That’s because in addition to an all-electric powertrain, these models offer a refined driving experience with all the bells and whistles — from premium interior materials to the latest in navigation and audio tech. You’ll typically find these models available for between $60,000 and $85,000. 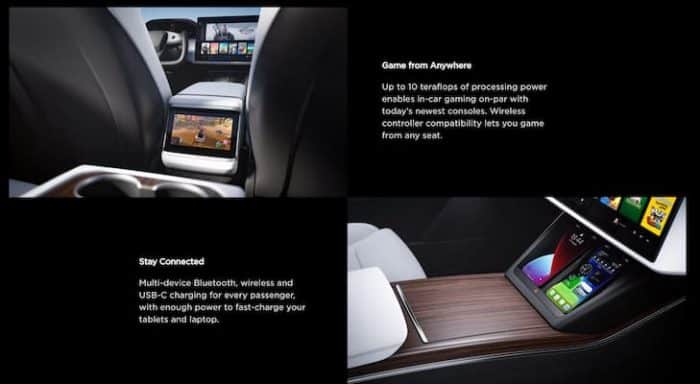 Tesla electric vehicles dominate much of the used EV market in the United States, thanks in large part to the fact that they’ve been produced for nearly a decade now. The Tesla Model S was the top selling plug-in electric car in the world in both 2016 and 2017, acclaimed for both its sharp looks and array of tech advancements.

The roomy sedan was among the first all-electric vehicles to be available with an all-wheel-drive powertrain. Any Tesla Model S manufactured after 2016 features a rear-facing jump seat, and the Tesla Enhanced Summon feature, which allows the vehicle to travel through parking lots without a driver. 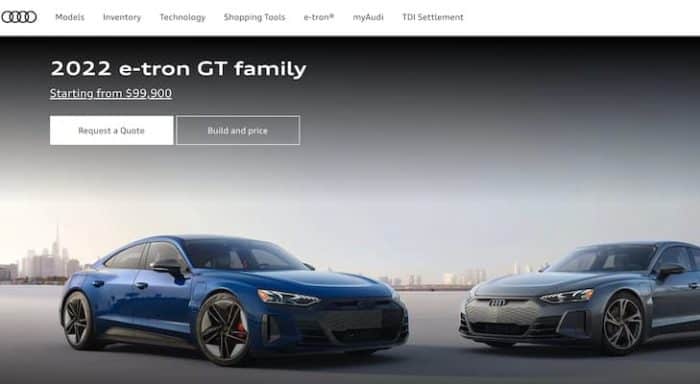 Approximate Miles of Range on a Full Charge: 204

Debuting as a much talked about concept car at the Frankfurt Auto show in 2009, the Audi e-tron has been produced since model year 2019.

The car’s futuristic, comfortable interior and recognizable Audi looks have been lauded by critics and drivers alike.

While it has a shorter range and a less comfortable ride than many of its electric vehicle counterparts, the car’s highway performance is in-line with its gas-powered Audi siblings. 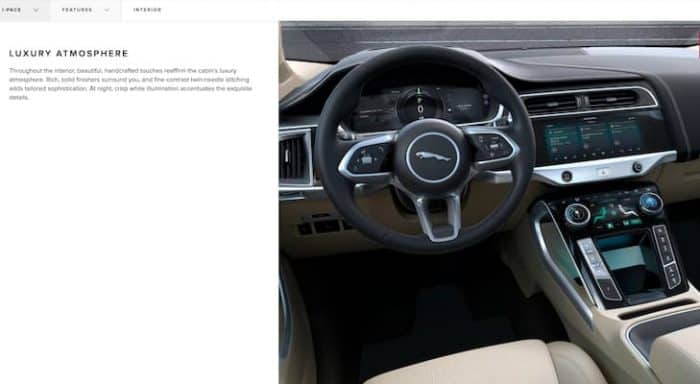 Few cars have sent reverberations across the automotive industry the way the Jaguar I-PACE did following its 2018 debut, which makes it one of the most appealing used vehicles in today’s pre-owned electric car market.

The Jaguar I-PACE received over sixty international awards for advancements in technological innovation, passenger safety, and powertrain — more than any other vehicle in contemporary history, including those that are gas-powered.

Given its combination of performance and luxury features, it’s no surprise that pre-owned Jaguar I-PACE electric cars are highly sought after in both the United States and Europe. As lessees embrace new models of the I-PACE, expect many more to become available for sale in the not-too-distant future.

Driving a pre-owned electric vehicle doesn’t have to break the bank. In fact, there are plenty of used EVs on the market that are comfortable enough for families and young professionals on a budget.

While these vehicles lack many of the frills of high-end luxury cars, they still offer the benefits prized by EV owners, including lower emissions, lower maintenance costs, and of course, no gas. From plug-in electric hatchbacks to smaller commuter vehicles, these pre-owned EVs go for between $30,000 and $45,000 on average. 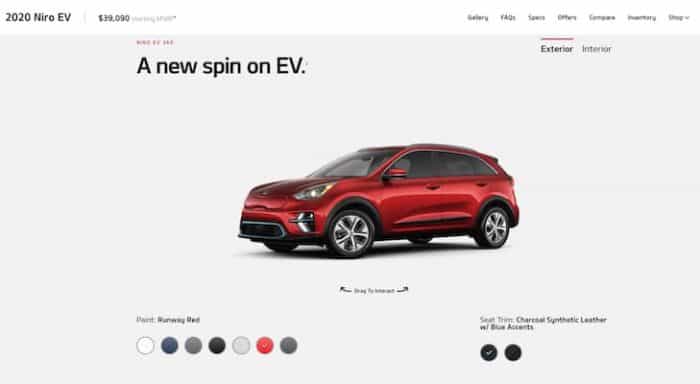 The plug-in electric version of the Kia Niro compact crossover SUV debuted in Europe in 2017 and in the United States in 2018.

Named by Popular Mechanics as the 2019 Car of the Year, the Kia Niro offers ample passenger space and advanced battery range for a vehicle its size.

The Kia Niro is backed by a 10-year, 100,000-mile powertrain warranty, making it an attractive used buy. Its spacious confines and cargo space make it an affordable family EV option. 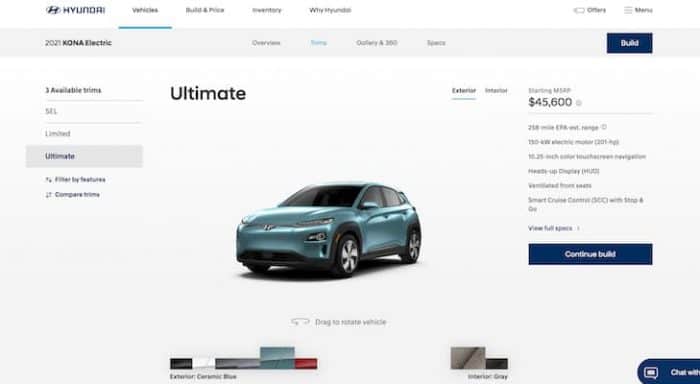 Approximate Miles of Range on a Full Charge: 258

Recognizable by its array of available colors, the Honda Kona EV has been on the market since 2018.

This compact crossover’s aggressive stance and colors, like Tangerine Comet and Acid Yellow, are proof that it’s marketed toward younger drivers.

Available in both front-wheel drive and all-wheel drive, the Hyundai Kona has been praised by city drivers for its handling and maneuverability. 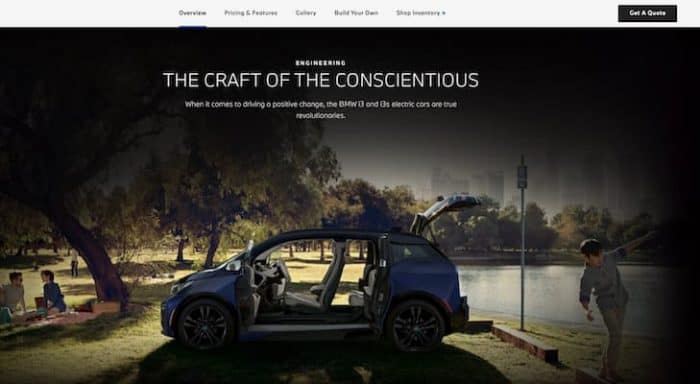 Approximate Miles of Range on a Full Charge: 259

Debuting in 2013, BMW’s first mass produced, zero-emission vehicle is widely available in the used car market throughout the United States and Europe.

The BMW’s no-frills, upright stance, and somewhat cramped interior make no claims to luxury. In fact, the car’s no-nonsense attitude, geared toward efficiency and safety, has drawn praise from critics and drivers alike.

The BMW i3 also has a very reasonable used price point compared to its gas-powered BMW siblings.

​Many dealerships have a wide variety of used EVs for shoppers on a budget. While these cars tend to be smaller and with fewer advanced tech features, as well as less passenger and cargo space, they’re no less efficient than other EVs. Many of these used electric cars can be purchased for between $15,000 and $25,000. 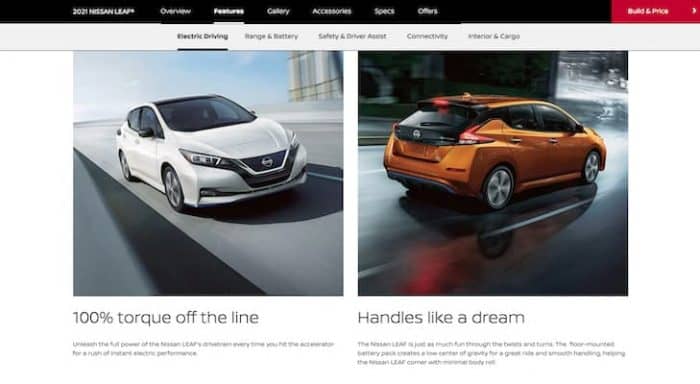 The Nissan LEAF has the distinction of being the first-ever mass-produced electric vehicle to appear on roads in the United States.

Don’t let the Chevy Bolt’s modest price tag fool you — this electric car is thought to be one of the market’s best buys. When it was introduced in 2017, the Bolt quickly racked up awards, including being named the Motor Trend Car of the Year and one of Time Magazine’s Best 25 Inventions of 2016.

The Bolt also boasts an impressive range, especially considering its price. Even at launch in 2017, Chevrolet’s first all-electric vehicle had an EPS-estimated 238-mile range. And with U.S. sales numbers quickly approaching 100,000 cars sold, there are plenty of pre-owned Bolts out there looking for their next owner. 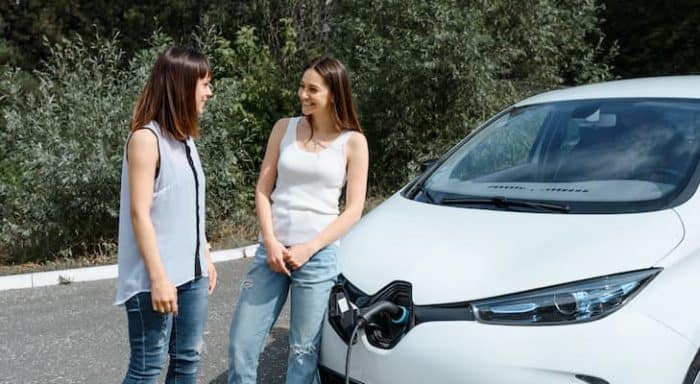 Purchasing a used electric car isn’t very different from purchasing a used gas-powered car. Make sure to test drive each vehicle you’re considering to see if it’s a good fit for your daily driving routine.

Use resources such as Kelley Blue Book so that the price you’re paying is in line with current rates. In addition, consider how much time and mileage remains on the EV’s warranty, as many electric car warranties are longer than those of gas-powered vehicles. It’s also advisable to consult an electrician to make sure your home’s power grid is up to date and can run a charging station.

While only the original owner of an EV is eligible for the available federal tax credits that come with buying an electric car, many states offer credits for the installation of a charging station at your home, so find out if you’re eligible.

Current sales trends indicate that battery-powered electric vehicles have a faster depreciation rate than gasoline-powered ones. Keep this in mind as you try to get the most bang for your buck.