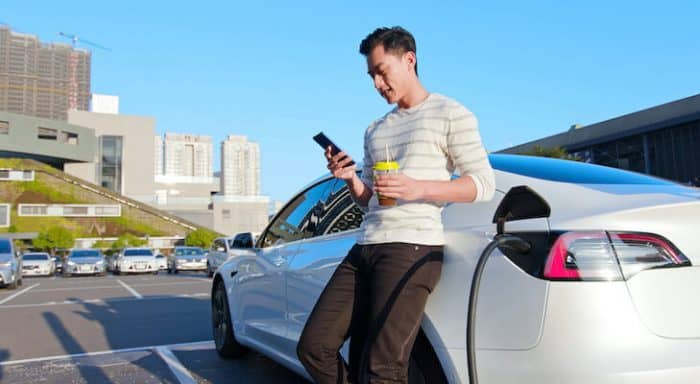 New car shoppers have begun to put a lot of thought into the environmental impact of what they drive. The ever-expanding electric car market offers drivers plenty of options to reduce fuel emissions and shrink their carbon footprint. These efficient vehicles give drivers the opportunity to maximize fuel economy and save thousands compared to the annual costs of gasoline-powered vehicles.

While automakers continue to expand their lineups of eco-friendly cars, trucks, and SUVs, it’s a good time to explore just which green cars are the most environmentally friendly for the 2021 model year.

Whether you choose an all-electric car or the latest plug-in hybrid electric vehicle, leaving behind your old gasoline engine will help you reduce greenhouse gases. It could also make you eligible for a variety of state and federal tax credits that can allow you to save big bucks while doing right by the planet. 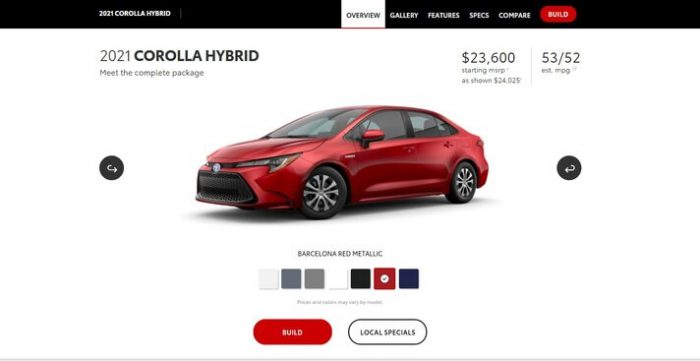 Last year’s Toyota Corolla Hybrid was awarded the 2020 Green Car of the Year Award by Green Car Journal, and this year’s model is likely to win similar acclaim. The Corolla Hybrid’s battery is backed by one of the longest warranties in the industry at 10 years/150,000 miles.

At just 15 feet long, the Corolla Hybrid can cater to both suburban and urban drivers alike, thanks to its agile size. The Corolla’s economical price point also makes it appealing to families and drivers on a budget. 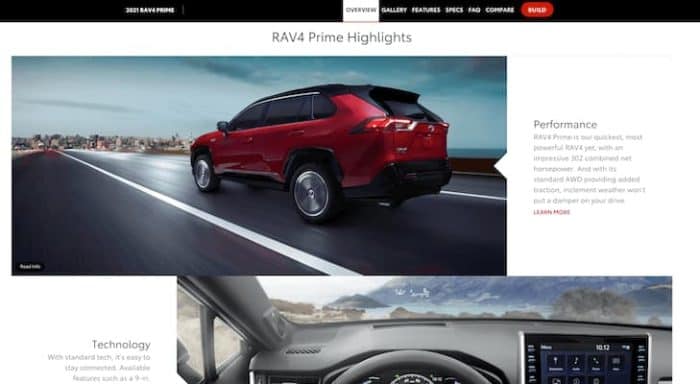 The five-passenger 2021 Toyota RAV4 Prime PHEV offers plenty of room for families and ample cargo space. It’s as useful as a daily driver as it is for that long summer road trip. The RAV4 Prime gets over 40 miles exclusively from its battery pack before it switches to hybrid mode, offering huge fuel savings in comparison to gas-powered cars. 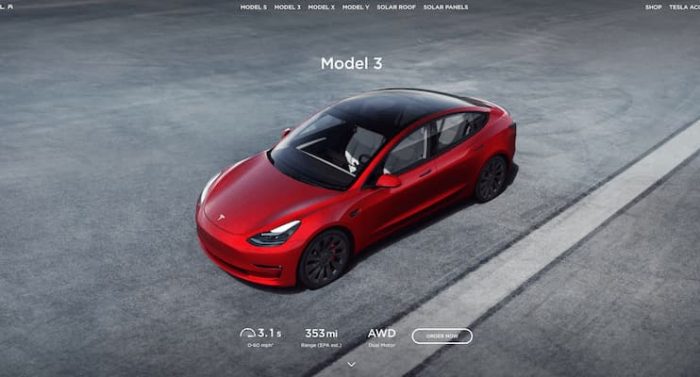 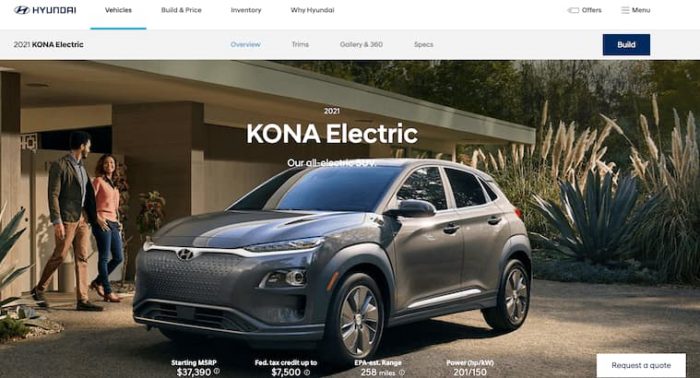 The KONA Electric is also available in an array of standout colors that separate it from the competition, among them “Surf Blue” and “Acid Yellow.” 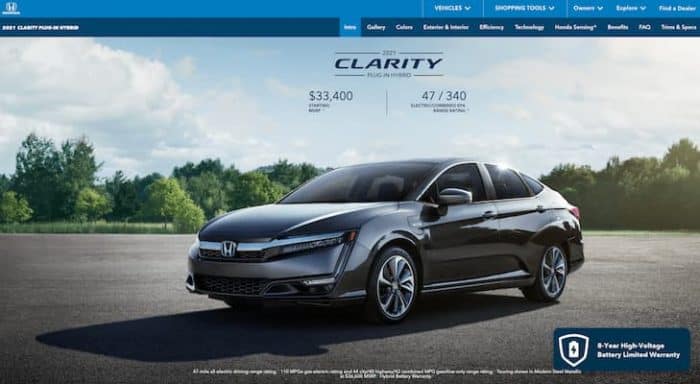 The Honda Clarity PHEV can seat five adults, which means it’s as prepared for weekend drives as it is for your daily commute. Drivers will enjoy the Honda Clarity’s array of safety features, which include collision avoidance and road departure prevention – systems that help drivers avoid collisions and stay on the road.

The Honda Clarity’s critically acclaimed efficiency and comfort have garnered it several awards, including the 2018 Most Innovative Car of the Year. 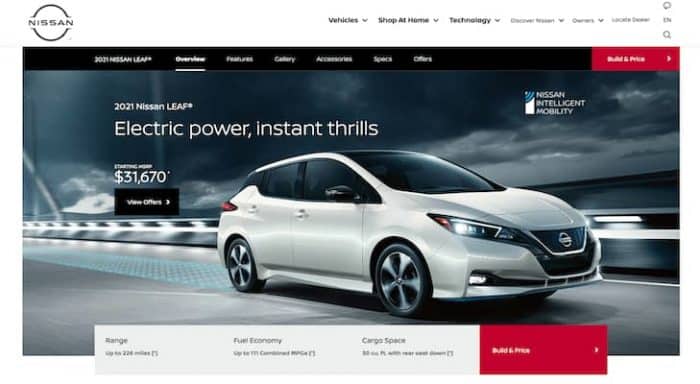 The Nissan LEAF EV offers an economical $31K entry-level price that can be further reduced with state and federal tax incentives, making it one of the most affordable all-electric vehicles in the 2021 class. 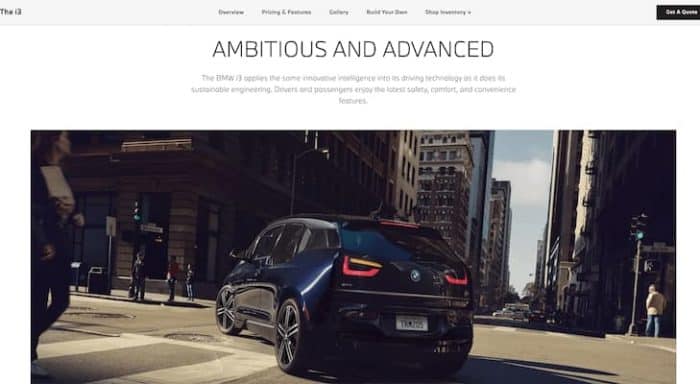 With a length of just over 13 feet, The BMW i3 is one of the most compact electric vehicles in the 2021 model year, and it’s a terrific option for drivers who live in cities where parking is always at a premium.

BMW offers its “Wallbox” home charging system with each purchase, but each 2021 i3 also comes with an “Occasional Use Cable” that can be plugged into any standard wall outlet, perfect for when you need a quick charge in a pinch. 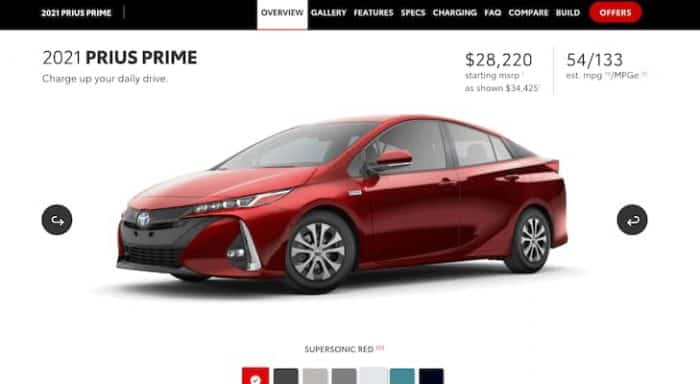 The Toyota Prius Prime PHEV has an excellent reputation among drivers and critics. The car is lauded for excellent fuel efficiency, comfort, and reliability, cementing its status as one of the world’s most popular hybrid vehicles.

The 2021 Toyota Prius Prime features a 1.8-liter four-cylinder engine that has been lauded by critics for its agility and responsiveness, particularly in highway driving. 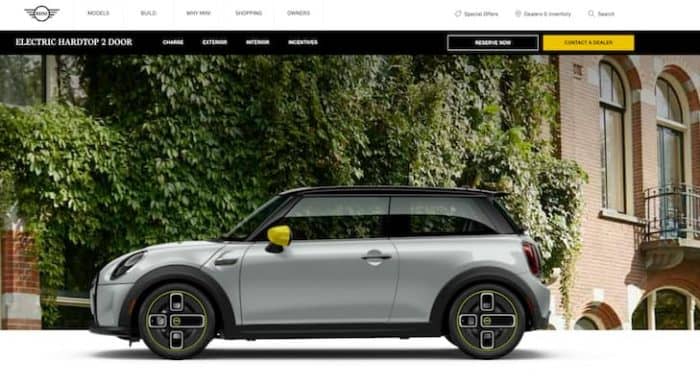 True to its name, the Mini Cooper SE EV is just over 12.5 feet in length, making it another terrific option for city dwellers eager for a fuel-efficient car that can squeeze into the smallest parking spaces on the block.

The impressively efficient Mini Cooper SE EV comes complete with the brand’s iconic style, although its limited range of six colors has left many critics stumped.

In addition, while many gas-powered Mini Coopers were available with a convertible option, a soft-top edition of the Mini Cooper SE EV has yet to be announced. 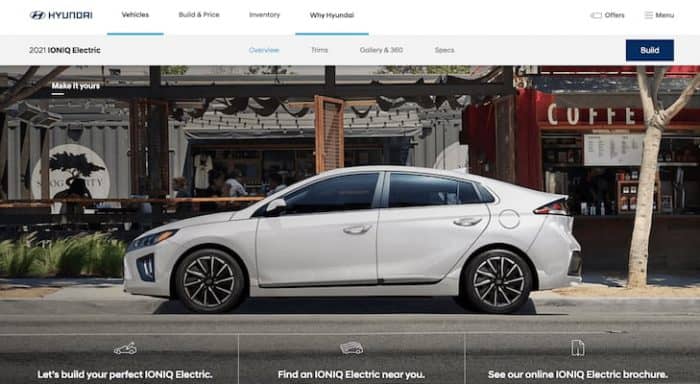 Affordability. Staggering efficiency. Impressive looks. Interior comfort. The Hyundai IONIQ Electric reigns supreme as one of the most impressive electric vehicles to debut in 2021.

Praised as a practical family car, the 2021 Hyundai IONIQ Electric may lack the cargo space of your old gas-guzzling SUV, but it still offers enough passenger comfort and storage space. That makes the IONIQ Electric a refreshingly fuel-efficient alternative to your old car at an affordable price point, even before federal and state tax incentives are considered.

Choose the Right Electric Vehicle for You

Navigating the new car market has never been easy. It’s even a bit trickier now that an array of new electric and hybrid-electric options hit the market each year. Among the things to consider when choosing your new electric vehicle are your ability to house a home charging unit, the number of miles you drive each year, and the accessibility of public charging stations in your state.

Take note as to what features you’d like your car to offer and be sure to take a few test drives before making your final decision.