Pros and Cons of Electric Cars: Is It Time to Make the Switch? 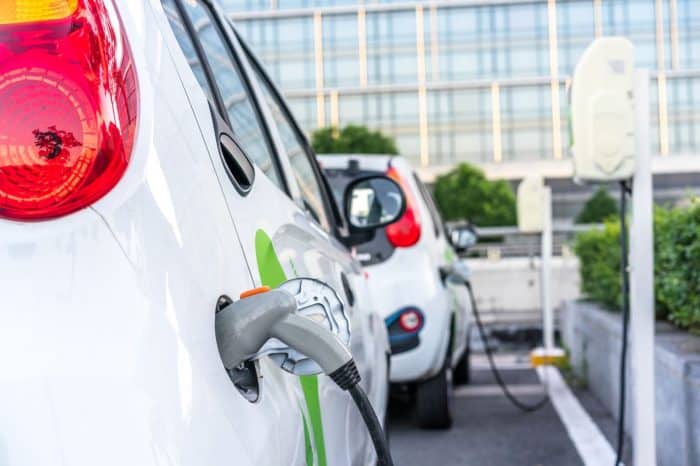 If you’re tired of seesawing gas prices and waiting in line for another oil change, or just want to do better by the planet, you’re probably weighing the pros and cons of electric cars. Electric vehicles are already changing how people drive by offering a renewable, low-emissions way to travel.

Electric cars and plug-in hybrids are increasing in popularity, and not just among drivers who are eager to help the environment and reduce their carbon footprint. They’re also well-loved among those who would like to save some serious money on the fuel costs and routine maintenance fees associated with conventional vehicles.

If you’re looking for a new car, there are a variety of reasons to choose one with an electric motor, but the cost savings and joy of driving past the gas pump don’t come without a few drawbacks to consider. 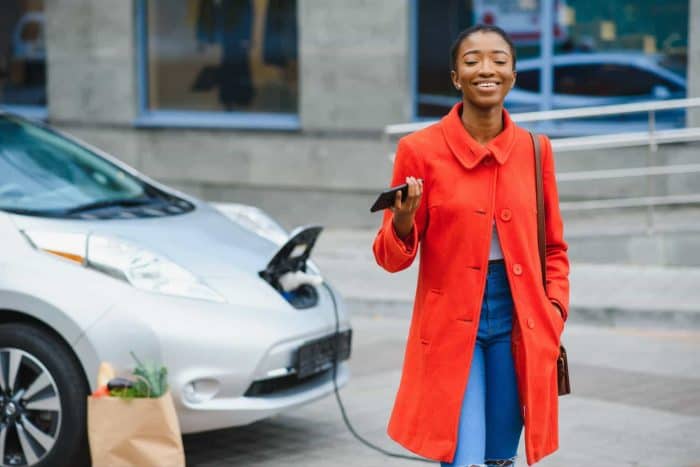 Driving an electric car can make you feel good about both saving money and helping the environment. All the while, you’re granted you access to an impressive array of new automotive technologies, whether you’re taking that much-anticipated cross-country road trip or just looking to upgrade your old car.

Good for the Planet

It’s no secret that the gas-powered internal combustion engine, which debuted all the way back in 1886, has been one of the major contributors to the planet’s growing greenhouse gas problem. Global tailpipe emissions remain a major cause of air pollution.

Whether you drive a sedan, mid-size pickup truck, or sporty SUV, all gasoline engines produce a harmful mixture of gases into the atmosphere each and every time they’re used.

In the United States, pollution caused by gas-powered vehicles has damaged the air quality significantly. An estimated 158 million people breathe in unhealthy air and smog every day.

One gallon of burning gas produces 20 pounds of carbon dioxide, one of the planet’s leading and most dangerous greenhouse gases. When you consider that an average vehicle’s gas tank ranges from 12-16 gallons, that output is alarming.

When new car buyers consider the pros and cons of electric cars, this is certainly top of mind. Purchasing an electric vehicle allows drivers to reduce their carbon footprint and fossil fuel emissions considerably. Electric car drivers can head out on each road trip with a much cleaner conscience.

Whether you drive a souped-up Porsche coupe or an old Chevrolet pickup, you’re probably on a first-name basis with your local mechanic. Gasoline-powered cars feature quite a few moving parts that require routine maintenance. From oil changes to transmission fluid flushes and topping off on coolant, there’s considerable upkeep on all gas-powered cars.

Electric cars require far fewer fluids than their gas-powered counterparts. Battery packs require almost no routine maintenance outside of recharging. And while they do require coolant, you’ll never have to worry about an oil change again.

Gasoline engines are more reliable now than they ever have been. However, they still require a lot of routine maintenance and care.

It’s all too easy to put off or ignore the routine maintenance your gasoline-powered vehicle needs. When you do, you can find yourself spending more and more time at your mechanic as your repair bills stack up. In addition, the huge used car market means a lot of older gas-powered vehicles remain on the road, complete with the wear and tear of several lifetimes of drivers.

The batteries in electric cars are built to last throughout the vehicle’s entire lifespan. While these batteries all wear out eventually, electric car manufacturers offer warranties as long as eight years and 100,000 miles.

Battery-powered engines also do not have the spark plugs, exhaust systems, and timing belts that all require regular attention (and sometimes replacement) in a gas-powered vehicle.

Qualifying vehicles in the U.S. begin with a base incentive of $2,500, which increases depending on the electric vehicle‘s battery capacity. Some vehicles can qualify for up to $7,500 of tax credits. But there is one downside: These tax credits are only available for drivers who finance their electric car. If you’re leasing, you’re ineligible. 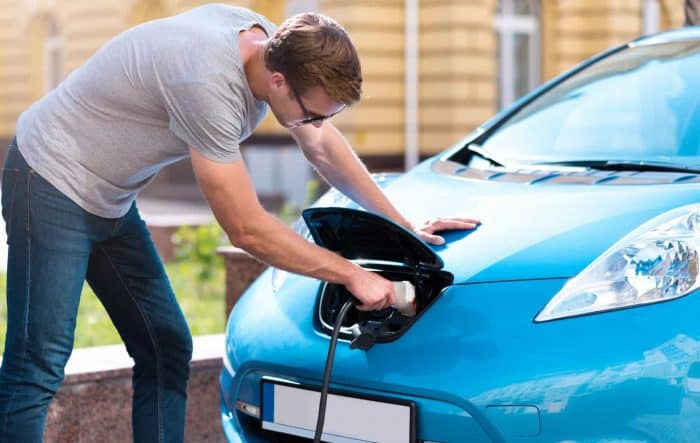 The efficiency, reliability, and reduced maintenance that comes with driving an electric car can make them a terrific option. However, there are a few drawbacks to consider when weighing the pros and cons of electric cars.

While the long-term savings of driving an electric vehicle are considerable, that doesn’t do much to reduce the sticker shock that can come from their upfront cost. Some electric cars, like Teslas, are luxury models with as many bells and whistles as you’d expect from a high-end vehicle. Others, like the Nissan Leaf, are more simplified to suit the comforts of the daily commuter.

But they’re all still relatively expensive, particularly when compared to gas-powered vehicles.

The average cost of an electric car in 2019 was $55,600. And while that’s actually a decrease from previous years, it remains considerably higher than the average overall new car price of $40,107. Plus, the average electric car price doesn’t include the installation of a charging station at your home.

And while the used car market is a great alternative for budget-conscious car shoppers, the availability of used electric cars is slim compared to gas-powered vehicles.

While gasoline is smelly, expensive, and bad for the environment, no one can argue that it isn’t fast. Everyone has a story about rolling into a gas station on fumes and filling the tank up again with instant relief.

When you drive an electric car, however, a full charge isn’t as easy to come by. An average electric car takes approximately eight hours of charging time to go from empty to full. Public charging stations are becoming more widely available than ever before. Still, they’re not nearly as easy to locate or as common as gas stations.

Only 2% of the 17 million new vehicles sold in the U.S. in 2019 were plug-in vehicles. That means there’s still plenty of work to be done on a federal, state, and local level to increase the availability of charging stations nationwide — a task that could take decades.

In a gas-powered car, there’s virtually no limit to how far you can travel as long as there’s a gas station along the way. The driving range of electric models is considerably different.

The unknown of getting to your destination and back without losing charge is known in the electric vehicle community as “range anxiety.” The driving distance capability of different types of electric cars varies considerably according to brand and model size.

For instance, the battery range on a fully-charged 2021 Hyundai Ioniq EV is 170 miles, while a 2021 Tesla Model Y has a driving range of between 244 and 326 miles. And the range figures advertised by manufacturers are sometimes only achievable in ideal conditions. So, if you happen to drive a bit faster or in unusually hot or cold temperatures, your typical range may end up being less than expected.

A thorough examination of your driving habits can help you determine what range is best for you. After all, no one likes to call for roadside assistance while they’re stranded on a road trip.

The Electric Car is Here to Stay

In the debate around the pros and cons of electric cars, the industry has already spoken. Major automotive companies like Volvo and Ford have pledged to cease production of gasoline-powered vehicles by the mid-2030s. Other manufacturers are likely to follow. If you go electric now, you’ll be ahead of the game, sporting a type of car that will likely be commonplace in the decades ahead.

If you do buy an electric vehicle, get ready to be a part of reducing your carbon footprint, having significantly easier maintenance, and getting a hefty tax credit. If you go gas-powered, you’ll be happy to skip out on a higher sticker price, a long wait while your car charges, and the stress of hunting for a charging station on your route. The choice is up to you!