How Do Electric Cars Work? Batteries, Brakes, and More 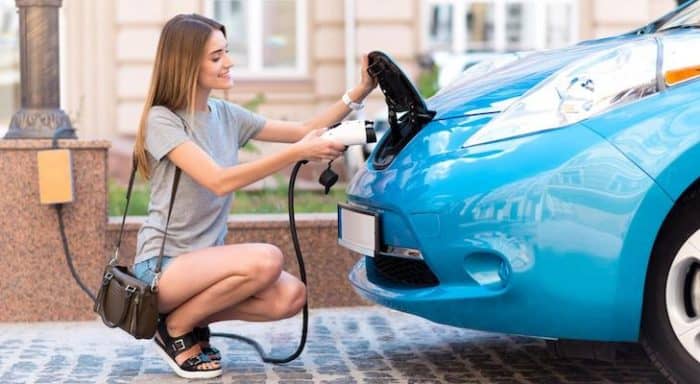 Electric cars have been around for longer than you might think. The first vehicles to use battery-powered motors were introduced in the 1880s, and the Bersey electric cab fleet took passengers around London until 1899. The technology behind electric vehicles has come a long way since then, but they still operate with the same core components: an electric motor and a rechargeable battery.

In this guide, we’ll take a look at what goes on under the hood and provide you with an overview of electric car components, charging methods, and maintenance practices.

The Key Parts of an Electric Car

Battery electric vehicles (BEVs) share some components with gas-powered vehicles, but they have a few key differences. Some parts, such as a fuel tank and tailpipe, are missing entirely, while others are found only in electric cars, such as an onboard charger and an electric transmission.

For the most part, you don’t have to understand how an electric car works in order to drive one. But if you go to the mechanic, you’ll want to know what parts are inside in order to get the best price on your car repair costs.

These are the main components of electric cars that differ from conventional vehicles:

How Do Electric Cars Work? 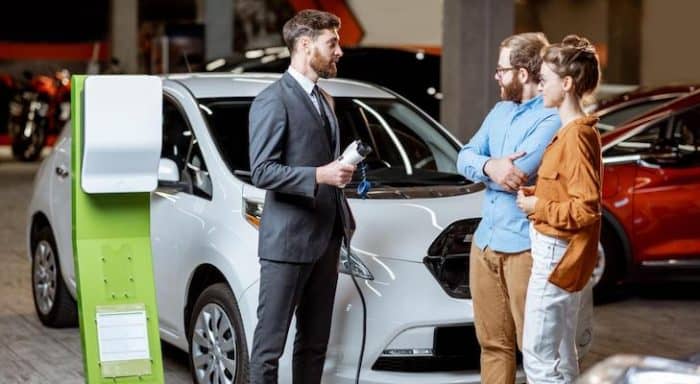 There are three stages of electric car operation: charging, driving, and maintenance. Basically, you need to know what to do with your electric vehicle before, during, and after use in order to maximize its energy efficiency.

If you’ve only ever owned a conventional vehicle, then some of these steps might be different than what you’re used to. But in the end, all types of electric vehicles are usually much simpler to drive and maintain than traditional cars and trucks.

An electric vehicle isn’t going to be of much use if it isn’t charged. Although hybrid cars can operate entirely on gasoline power, an all-electric vehicle can’t. It has to be plugged in to a power source before it can hit the road.

Most EVs can be plugged into a standard 120-volt AC power outlet (known as Level 1 charging), but this isn’t the most efficient approach. For faster home charging, you can buy a Level 2 charger that uses 240-volt AC power. These can be installed at home and provide a full charge overnight.

Like a gas tank, a battery has a maximum capacity, which can be measured in kilowatt-hours (kWh). This can vary widely depending on the model, and an EV’s range can be anywhere from a few dozen miles to over a hundred on a single charge.

Commercial charging stations use an even faster method, known as Level 3 or DC fast charging. (DC stands for direct current while AC stands for alternating current — this determines the amount of electrical energy that reaches your battery.)

Fast chargers can fully charge a battery in just a few hours, so if you’re going on a road trip, then you’ll want to look for fast charging stations along your route.

These days, EV charging points can be found at many gas stations and public charging stations all over the country.

Here are some typical charging times for each type of charger:

Driving an electric car doesn’t require any special knowledge, because most of the work goes on behind the scenes. In a BEV, the battery will power the electric motor, which in turn moves the wheels. There’s no need to change gears, because there aren’t any!

When driving a BEV, drivers may notice some minor handling differences due to the instant torque, but this usually makes for a smoother driving experience.

In most hybrids, both the electric motor and the conventional motor are capable of powering the wheels. This means that the gas-powered engine will turn on and off depending on how fast the car is going and if the battery is charged.

Some drivers may find this disconcerting if they aren’t used to driving an HEV, because the engine can sound like it’s off even when driving at normal speeds.

Additionally, because of the added weight of the battery, electric cars are typically much heavier than similarly sized conventional vehicles. This can also have a noticeable effect on how the vehicle handles and brakes.

Most electric cars also use regenerative braking, which captures kinetic energy when the brakes are engaged, using it to power the battery. This can feel a little different compared to conventional brakes, almost as if the brake pedal is resisting against your foot, since there’s less friction on the brake pads to modulate the braking.

By avoiding hard braking when it’s safe to do so, you can maximize the amount of energy that’s conserved through regenerative braking.

It’s worth noting that electric cars are less energy-efficient in cold temperatures. This isn’t unique to electric cars — gas-powered vehicles also get lower gas mileage in cold weather. Still, it’s important to keep in mind because winter temperatures can reduce a car’s range by around 25%.

For the most part, this is due to the fact that cold batteries don’t charge as effectively. If you live in a cold climate, there are some steps you can take to improve your electric car’s winter driving range and avoid an accident in the snow.

Electric cars are typically much cheaper to maintain than traditional cars. That’s because there are fewer moving parts that need servicing, the brake pads don’t wear down as easily, and the engine doesn’t need oil changes.

The main components that you’ll need to remember to service or replace are the tires, brakes, windshield wipers, and air filters.

These points don’t apply to hybrids, which still need oil changes and come with many of the same maintenance costs as traditional cars. 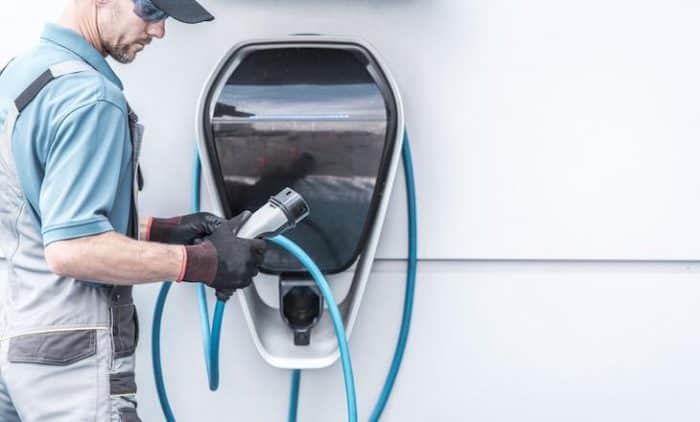 The most expensive component to replace in an electric car is the battery pack, which can cost several thousand dollars. But these days, lithium-ion batteries are designed to last for 10 years or more, and EVs typically come with longer warranties than other cars to account for this.

You’ll also need to keep an eye on the normal 12-volt lead-acid battery, just as you would with any other car. If your batteries are both drained, you can jump-start the 12-volt battery the same way that you would with a conventional vehicle.

It’s not a good idea to use your EV to jump-start another vehicle’s car battery, though. Both the Nissan Leaf and BMW manuals recommend against this because it can damage the electrical system.

Electric cars don’t have as many moving parts as conventional vehicles, making for a quieter ride and a smoother driving experience. But owners should still take the time to learn how electric cars work and come up with a plan for charging and maintenance. That way, you won’t be surprised by any unexpected requirements or costs.