How Long Does a Tesla Battery Last? 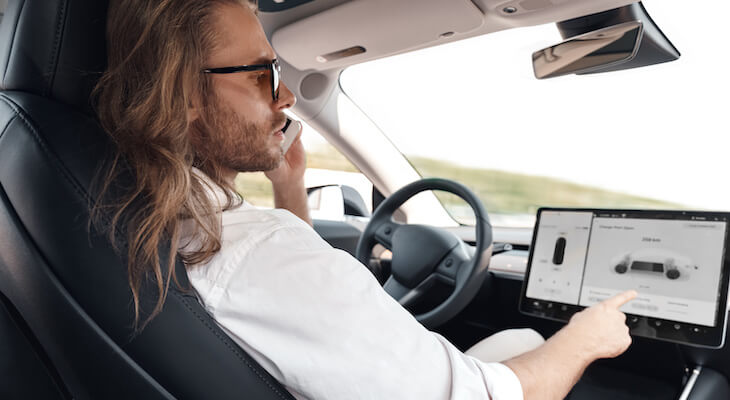 If you’re thinking of buying an electric car, one of the first things you’ll want to consider is its battery life. After all, battery degradation is a thing, and an electric car that can’t hold a charge after a couple of years isn’t going to be a great investment.

Fortunately, Tesla cars have some of the most powerful electric car batteries on the market, both in terms of short-term battery capacity and long-term battery life.

If you’re wondering, “How long does a Tesla battery last and how long is the warranty good for?” we’ve got the answers.

Here’s everything you need to know about Tesla battery degradation, as well as how long Tesla’s battery warranty lasts and how much a replacement costs.

How Long Does a Tesla Battery Last?

According to AARP, the lifespan of a Tesla can be as high as 400,000 miles, based on reports of a taxi company called Tesloop that pushed its Tesla Model S well beyond that limit. Still, it’s worth noting that the taxi company replaced the original battery pack twice — the first time at 194,000 miles, when it had degraded by 6%.

Since the average driver only puts 10,200 miles on their car every year, it’s unlikely your battery will conk out before your car does.

In fact, the Tesla battery pack is designed to last well beyond the natural lifespan of the car and isn’t intended to be replaced.

Some reports show that the battery pack degrades by 10% every 100,000 miles, so you can expect your battery to last as long as a conventional car and then some.

Depending on how many fast charging cycles you put the battery pack through, your Tesla battery should be able to maintain 90% of a full charge after 10 years.

Electric car range and battery life are two different things. While all Tesla batteries degrade at a similar rate, they all start off with different charging capacities.

For example, the Tesla Model S has a 100 kWh (kilowatt-hour) battery pack, with a range of up to 405 miles.

If the battery degrades by 10%, that will still put it ahead of the Tesla Model Y, which has a 75kWh battery with a range of up to 330 miles.

Tesla doesn’t publicize the battery capacity of its electric vehicles on its website, but you can use each model’s range to get a sense of its battery size.

All Teslas are capable of fast charging using the Supercharger network, which offers charging speeds of up to 250 kW. There are plans to upgrade the network to 300 kW, but too many fast charging cycles can impact battery health, so use it wisely!

What do you do if your Tesla battery pack does in fact degrade to the point where it can’t hold a charge? And how much does a battery replacement cost?

Fortunately, you don’t have to replace the whole battery pack, just the module that’s degraded, so it’s a bit cheaper than replacing a Nissan LEAF battery.

The best case scenario is that you’re still covered under the Tesla battery warranty. Just like other electric car companies, Tesla is required to provide a warranty on the battery pack for all new electric cars sold in the U.S.

The Tesla Model 3 Rear-Wheel Drive has the shortest warranty period, and is only covered for 100,000 miles.

Keep in mind that not all cases of battery degradation are covered under warranty. You’ll be guaranteed a minimum of 70% battery capacity, so if your battery is still performing well at 80% capacity, you won’t be owed a replacement.

This warranty is also limited to the battery and drive unit. Other parts are covered by the Basic Vehicle Limited Warranty, which lasts for four years or 50,000 miles.

How to Check the Battery Life on a Tesla 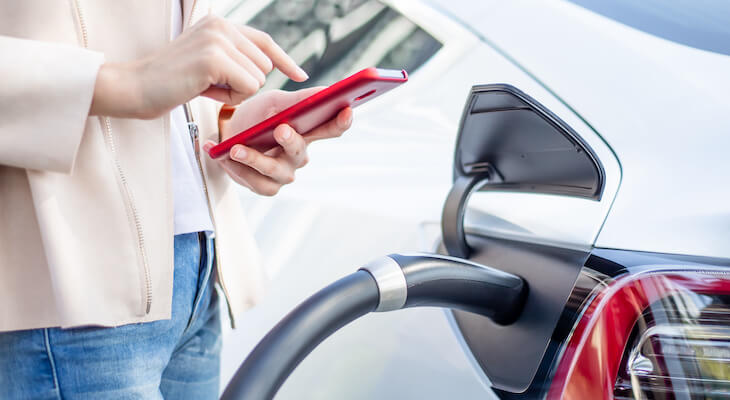 All Tesla vehicles come with a digital infotainment screen and dashboard that you can use to keep an eye on your battery’s health.

If you own your Tesla and are driving it regularly, then you can track your battery life over time and see how well it’s holding up.

If you’re buying a used Tesla, then you’ll want to take a close look at the car’s battery health before buying it.

If a 100 kW Tesla Model S battery is charged to 100%, but shows 300 miles of range remaining, then the car is only charged to about 75% of its original 405-mile capacity, and the battery has significantly degraded over time.

Other factors, such as “vampire drain,” can reduce the accuracy of the range estimate displayed on the dashboard. For example, cold temperatures can cause a battery to lose charge overnight even when the car isn’t turned on.

If you aren’t up for doing the math yourself, you can download a smartphone app like TeslaFi to log your driving stats and track the health of your Tesla car battery.

How to Maintain Your Tesla’s Battery Life

EV battery technology has come a long way over the past few decades, and Tesla is playing no small part in improving battery health and charging times. Still, real world battery capacity and range doesn’t always live up to the EPA’s estimates.

For best results, new Tesla owners will want to take a few small steps to protect their battery from degradation:

Drive Home With a New or Used Tesla 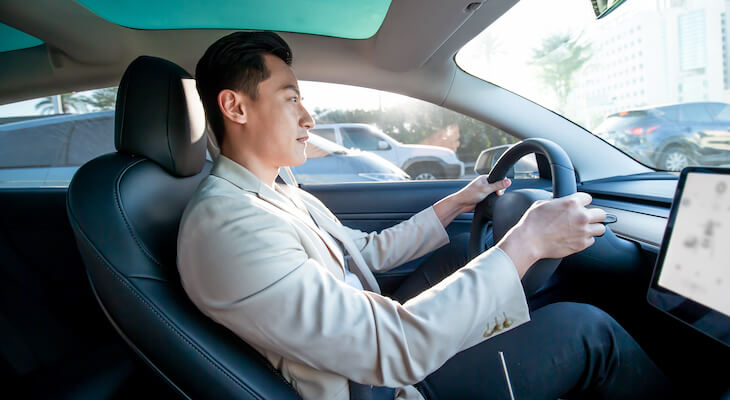 These are just a few tips that will help you maintain your Tesla’s resale value and get the most life out of your new battery pack.

Since Teslas maintain their battery capacity better than other EVs, you can also find great deals on used Teslas that have nearly as much range as they did brand new.

Another option is to lease a Tesla, that way you can drive the newest models without having to worry about being on the hook for a battery replacement.

Whichever option you choose, consider installing a Level 2 home charger so you can cut down on fast charging cycles and extend your battery life even further.

Learn more about electric cars here, or use this tool to find used EVs near you.