Home Electric Cars Guides How Much Does a Tesla Battery Replacement Cost?

How Much Does a Tesla Battery Replacement Cost? 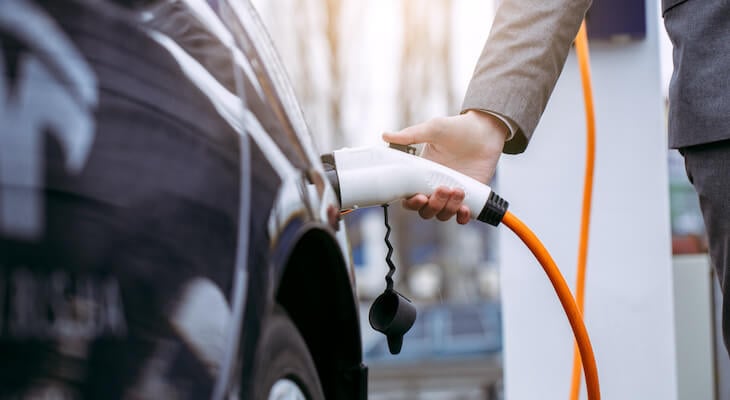 The battery pack is the most important and expensive part of all-electric cars. Teslas are no exception. The last thing you want is for your new battery to break after you’ve just started driving your pristine Tesla Model X, S, Y, or 3. While incidences of battery failure are rare, they do happen. In addition, the battery modules in electric vehicles degrade over time. Tesla battery modules are no exception.

Understanding EV battery technology and lifespan are among the top questions new Tesla shoppers have. Whether you’re in need of a battery pack replacement or are curious about what a Tesla battery warranty covers, we have answers.

In this article, we’ll break down the basics of the battery pack. We’ll also explore scenarios where Tesla batteries have failed and share what a Tesla battery replacement costs.

Tesla battery packs revolutionized electric vehicle technology. EV car batteries were heavier in the past, which made it difficult for cars to accelerate as well as travel longer distances.

The Tesla battery was an automotive breakthrough.

Tesla vehicles are powered by large lithium-ion (Li-ion) batteries. Each Tesla battery unit, also referred to by the automaker as an “Energy Storage System,” is made up of over 6,000 individualized Li-ion battery cells and weighs approximately 900 pounds.

While “range anxiety” is a common fear regarding long road trips and the amount of charge an EV battery can hold, battery degradation anxiety often makes EV shoppers concerned about just how long the battery in their vehicle will last.

Teslas have been around for long enough now that we have information on the deterioration and wear of their battery modules. Tesla has asserted that their battery packs only lose approximately 10% of their energy capacity after 200,000 miles on the road.

However, how long your battery degrades depends on a lot of different factors, such as your climate, how often you utilize DC fast chargers like the Tesla Supercharger network, etc. As is the case with most vehicle lifespans (electric or otherwise), your mileage may vary.

Likelihood of a Tesla Battery Failure 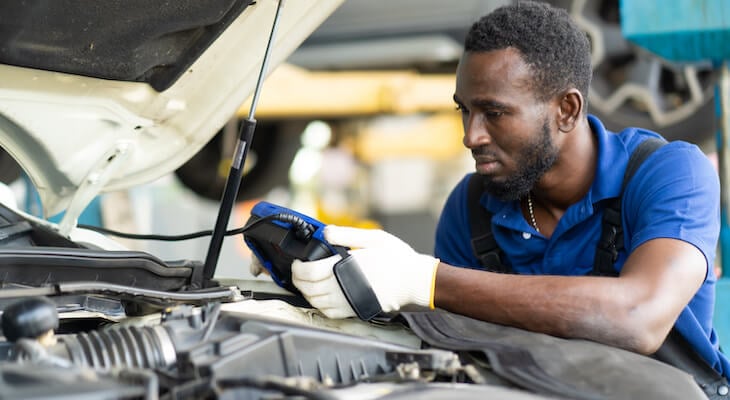 Unlike conventional cars, EVs rarely need a visit to the repair shop. That’s why the maintenance and repair bills for EVs are significantly lower than their gas-powered predecessors.

With Musk’s estimation that your Tesla’s battery would last multiple decades, you’ll probably never need to switch it out before you switch cars. But in the event of a technical malfunction or accident, you may need your battery replaced.

If a Tesla battery simply fails due to a technological or manufacturing problem, the automaker has a solid reputation for quickly replacing it at no cost to the consumer.

If you damage your Tesla battery due to irresponsible driving or some other fault of your own, expect a hefty repair bill. Some non-warranty repairs have been reported to cost upwards of $13,000.

The true cost of a non-warranty Tesla battery repair appears to be much more than Musk’s estimate on social media. In 2021, a driver in Finland revealed he was quoted approximately $21,000 to replace the battery in his Tesla Model S. The same year, Electrek reported that a driver in the United States was quoted $22,500 for a battery replacement.

These high estimated costs of replacement aren’t just based on the fact that the battery pack is Tesla’s most expensive component. Most standard automotive service centers aren’t yet equipped to diagnose, replace, or repair the performance systems in Tesla vehicles. That’s why the brand itself recommends seeking maintenance assistance through its own network of mobile technicians.

Although Tesla mobile technicians cannot replace a vehicle’s battery, they are equipped with a variety of diagnostic tools that can diagnose rapid, irregular battery degradation and other battery trouble. In addition, Tesla regularly releases a variety of software updates that keep their battery monitoring technologies up to date.

Tesla warranties are robust and protect purchasers of all models from battery manufacturing defects and breakdowns that occur with normal use. The chart below (directly from the company) illustrates a breakdown of Tesla warranties across its model lineup:

While Tesla’s warranty coverage for both drive units (electric motor and transmission) and batteries is lengthy, they only cover damage that happens from manufacturing errors or accidents that are at the fault of other drivers. A wide variety of damage is not covered by Tesla battery warranties. 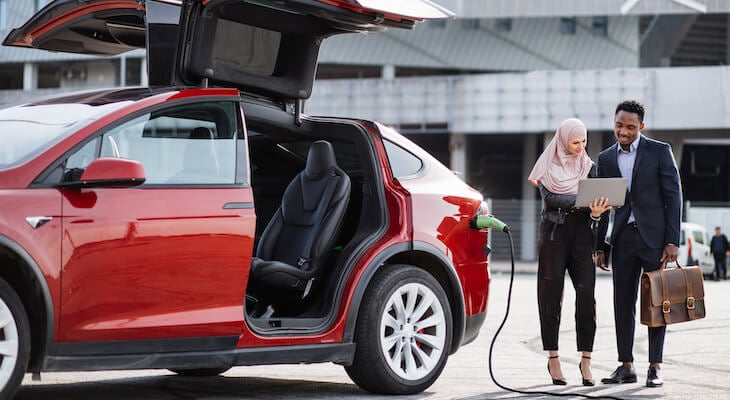 While your own insurance coverage for your Tesla may cover certain damages, Tesla is explicit that its Battery and Drive Unit Limited Warranties do not cover damage resulting from:

Tesla’s battery warranty also does not cover the gradual power loss that all lithium-ion batteries experience from frequent and long-term usage. That said, each new Tesla owner is provided with documentation that outlines how they can maximize the life and capacity of their car’s battery.

Charging Ahead With Compare.com

If you’re in the market for a new Tesla Model 3, a used Tesla Model X, or even the forthcoming Tesla Cybertruck, you no doubt have questions.

Compare.com offers a comprehensive library of educational articles that can equip you with all the basic information you need to know about EV battery life, maintenance, and degradation over time.

And if you’re looking for a great deal on an EV in your city, our price comparison tool can help you get behind the wheel of an efficient, stylish, and tech-savvy EV while potentially saving you thousands.