Home Electric Cars Guides Tesla Cost of Ownership: Is it the Right EV for You?

Tesla Cost of Ownership: Is it the Right EV for You? 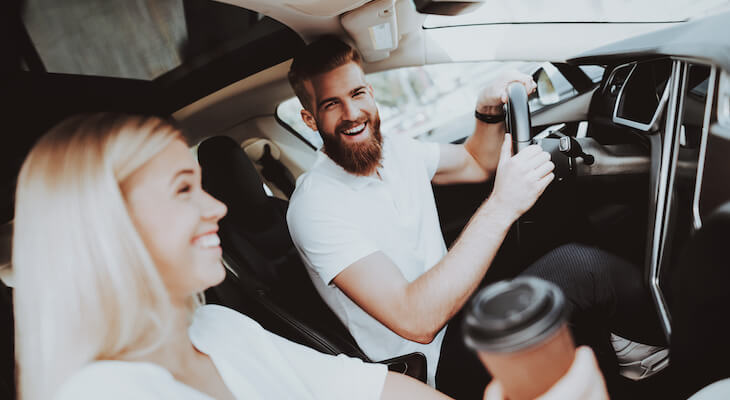 As automakers continue to unveil new electric cars and trucks, Tesla continues to reign supreme in terms of both popularity and sales.

Yet as a self-described luxury car brand, many people are concerned that the high upfront price of a Tesla luxury sedan or SUV may not be worth it in the long run.

While the mpg of a Tesla sedan or crossover will certainly save you money compared to a gas car, is the Tesla cost of ownership worthy of a long-term investment?

If you’re interested in a Tesla for your new car, read on to get a better idea of the true cost of Tesla ownership, and to learn if becoming a Tesla owner is worth the hefty price tag you’ll find on many of their new vehicles.

When company founder Elon Musk set out to create Tesla, his goal was not just to bring an all-electric vehicle to everyday drivers, but also to create a uniquely identifiable luxury style brand.

So while Tesla offers three vehicles that can be purchased for less than $70K (with a fourth, Cybertruck, allegedly debuting in late 2021), the average base price for a Tesla is $98,473. This figure is more than three times higher than the average cost of a new vehicle in the U.S., which, according to Kelley Blue Book, was $37,876 in February 2020.

With the exception of the Tesla Model 3 and the Tesla Model Y, which can be purchased with limited options for $39,990, the cost of ownership for most Teslas begins with a considerably high upfront purchase price.

The chart below shows the base prices for Tesla’s 2021 lineup of vehicles.

Electric vehicles are more expensive to insure across the board, and Teslas are no exception. In fact, insurance rates for EVs are 21% higher on average than those for gas cars.

So in addition to a higher upfront cost and/or loan payment, the Tesla cost of ownership is affected by an increase in your car insurance rates.

One thing that drastically lowers the total cost of ownership for Tesla drivers is reduced fuel costs.

While the installation of a home EV charger costs approximately anywhere between $400 and $1,700, the charging costs associated with powering a Tesla or any EV are significantly less expensive than gasoline.

The exact cost to charge a Tesla across a calendar year is highly individualized, and is determined by factors such as total number of miles driven and your local electric rates.

If you drive 15,000 miles in a year, your Tesla will utilize approximately 3,750 kWh (kilowatt-hours) of electricity. At a rate of 10 cents per kWh, the annual energy cost would be approximately $375.

Even with the potential use of Tesla’s nationwide network of Superchargers and municipal EV charging stations, lower fuel costs are a major savings factor when it comes to a Tesla’s cost of ownership. 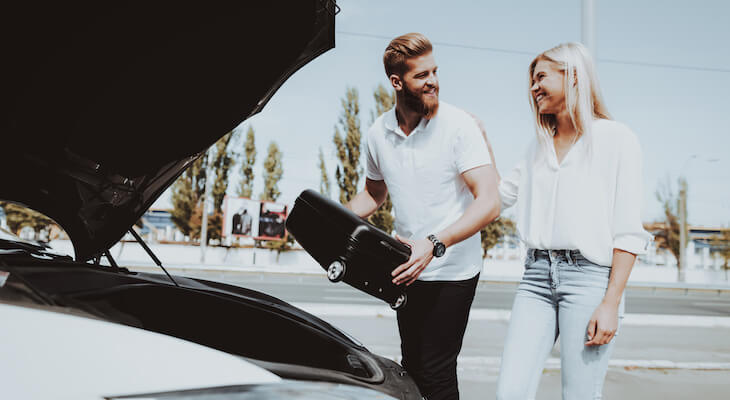 Looking for additional reductions in 5-year cost of ownership when driving a Tesla? Tesla owners save a considerable amount of money in vehicle maintenance costs annually compared to those who drive cars with internal combustion engines.

While Teslas require significantly less maintenance than gas-powered cars, they do require several routine maintenance tasks. Tire rotations and brake pad replacements are some of the most common Tesla maintenance needs.

Tesla’s popularity in the secondary market and slow value depreciation makes them one of the most sound vehicles to purchase in terms of resale value.

According to Carfax, new vehicles lose 20% of their value in the first year of ownership, and lose 15% of their value each year after. That means after 5 years, a new car is worth just 40% of its initial purchase price.

The company will buy back your Tesla at 47% of the original purchase price of the base vehicle at the time of purchase, a rate that’s considerably higher than the resale values of gas-powered cars.

Even if you choose to forgo Tesla’s resale guarantee, the popularity and longevity of Tesla vehicles is likely to fetch you a high resale cost in both private sales and dealership trade-ins.

Tesla’s Cost of Ownership: Is it Worth It?

Looking to purchase a Tesla without the high initial upfront costs? Purchasing a pre-owned Tesla is one affordable option. As new models debut with each passing year, many Tesla drivers are eager to trade in their old car for newer models, which means a ton of pre-owned Teslas on the secondary market.

Despite their higher initial cost, the durability of Teslas, in addition to their reduced maintenance costs and high resale value, makes the slightly higher cost of ownership for Tesla models worth it for the majority of drivers.