Home Ways To Save Vehicle Best Commuter Cars of 2021 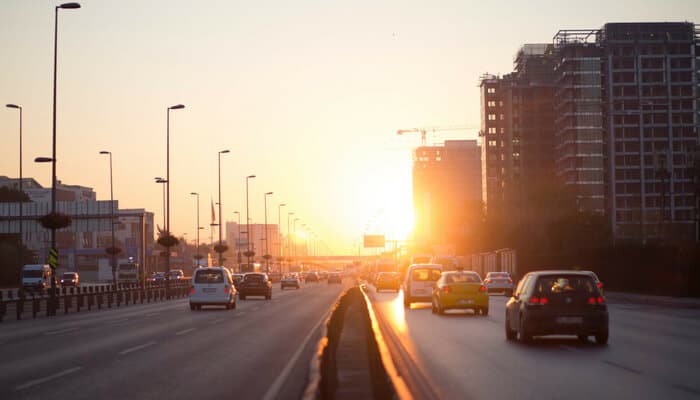 The average American spends 26.1 minutes commuting to work each day, according to the U.S. Census Bureau. Weather, traffic, and bad drivers can all conspire to make that commute longer, but there’s one sure way to make it seem shorter: driving a car you love. Here’s a look at eight of the best commuter cars that stand out for fuel efficiency, safety, and style. Plus, they all fall within a reasonable price range.

How We Rate the Best Commuter Cars

Thanks to its reasonable price point and EPA estimated 39 mpg highway efficiency, Volkswagen‘s 2021 Golf TSI remains a terrific option for those eager to conquer their daily commute with ease.

In addition to boasting Volkswagen‘s classic style and stance, the Golf also features an array of advanced safety features that will put commuters at ease. They include a blind spot monitoring system, forward collision warning, and rear traffic alert.

Forte also offers commuters plenty of bite with its bark. Steering-wheel-mounted paddle shifters or an available 6-speed manual transmission make driving the Forte GT’s 201-horsepower turbocharged engine quite the thrill, whether you’re heading to a conference or home for a holiday weekend.

Surprised to see Ford‘s venerated muscle car on a list of best commuter vehicles? Don’t be. This isn’t your grandfather’s Mustang. The 2021 Ford Mustang EcoBoost fastback is a far cry from the gas-guzzling Mustangs of yesteryear. With an EPA-estimated 21 mpg city and 30 mpg highway, it’s more than efficient enough to be a daily driver.

That said, it’s a true Mustang at heart thanks to a turbocharged 310-horsepower 2.3L EcoBoost engine that offers plenty of highway punch. And with comfortable seating for four, you can even thrill your co-workers when it’s your day to head up the carpool.

Eight distinct colors. Luxurious leather seating. Thrilling performance. The 2021 BMW m340i is a car so fun to drive you won’t be able to wait for Monday morning. The m340i is powered by a 3.0-liter BMW M TwinPower Turbo inline 6-cylinder capable of 382 horsepower and a zero-to-sixty time of 4.4 seconds. 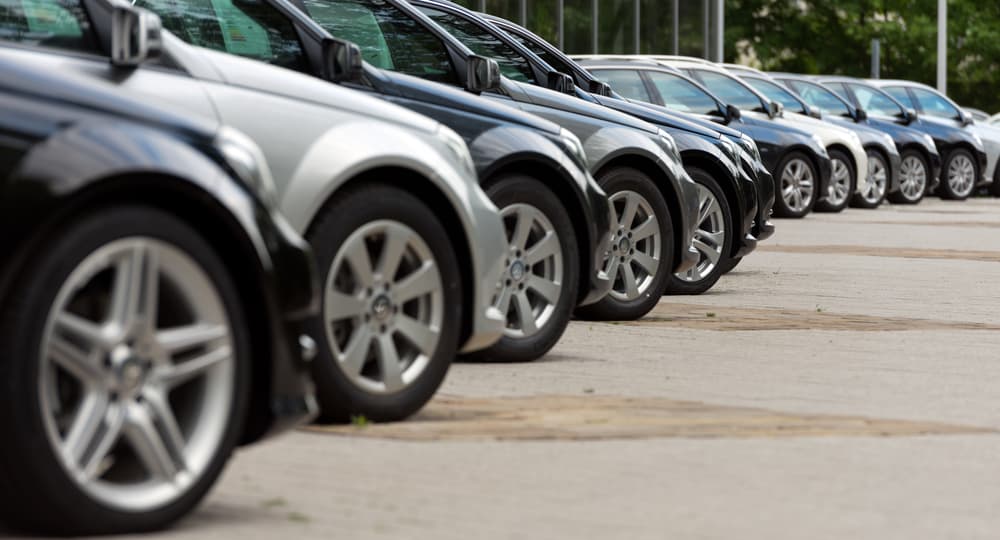 If a brand-new BMW is not in your budget, consider a late-model used car instead.

With 51 city/48 highway mpg and a well-designed interior, the classic hybrid is hands-down one of the best commuter cars. While a new Prius starts around $24,000, you can find a used model for under $10,000 if you look at older model years.

The 2012 Civic is a winner all the way around. U.S. News has named it the #1 compact car, #1 used small car, and #1 affordable small car. It won’t turn heads, but the Civic is still a good-looking sedan powered by a drivetrain that offers legendary reliability. It gets great gas mileage, too: up to 29 city/41 highway for the 2012 model year.

If you need a little more room than a Civic may offer, one of the best commuter SUVs is the Toyota RAV4. You’ll get decent gas mileage (up to 22 city/28 highway for the 2011 model) for a ride that’s roomy and reliable — and available with an AWD powertrain. It’s possible to find RAV4s under $10,000, although most will have around 100,000 miles on the odometer.

Not only does the Sonata get up to 38 mpg on the highway, but its interior allows you to commute in luxury. Some models of this stylish coupe have leather upholstery, heated front seats, and dual-zone climate control. All these features, plus the 10-year/100,000-mile powertrain warranty (which transfers to a certified, pre-owned Hyundai) make the Sonata one of the best cars for long commutes.

Once you’ve found your perfect daily driver and take it for a test drive, make sure you compare car insurance quotes from multiple companies before you buy a policy.

Comparison-shopping for auto insurance often reveals that some companies charge hundreds more than others to insure the exact same car. We display real rates that come directly from the insurance companies, unlike other sites that only provide links to other companies. Try it for yourself!