Celebrities are often known for owning the biggest and the best of everything and as TMZ and US magazine shows us, this includes cars. It’s not uncommon for wealthy people to have nice things. That wouldn’t be much of a story. You’d nod your head and say, “Oh good, something else I’ll never own.” That’s why we’d like to present you with a list of the most memorable celebrity car wrecks. Because if you can’t own a Pagani Zonda or a Rolls Royce Silver Phantom, then you should at least be able to smirk at the crazy-wealthy individuals who bought cars they couldn’t drive.

C’mon. You know a part of you (if not all of you) felt pretty good about Justin Bieber getting pulled over in Florida. How much happier would you have been if you’d read that he crashed it into Biscayne Bay? That’s what we’re saying. 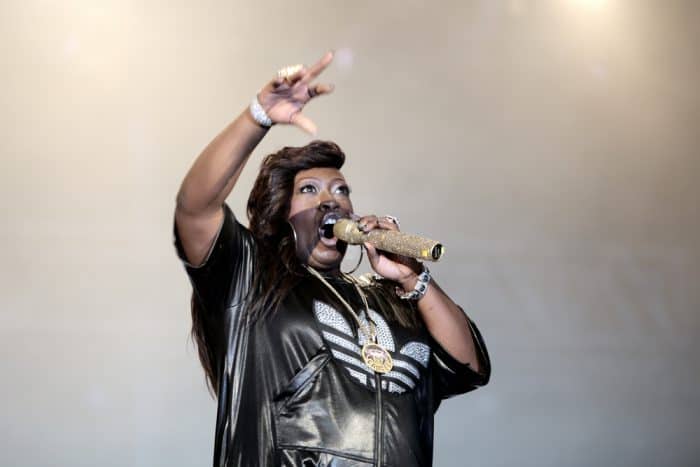 Back when every song on the radio had a Timbaland beat, there was an incident in Virginia involving Missy Elliott’s purple Lamborghini. By incident, we mean a guy stole it, took it on a joy ride, and then wrecked it causing $170,000 worth of damage to the car (and nearly $2k in damage to the curb he hit, according to court documents). 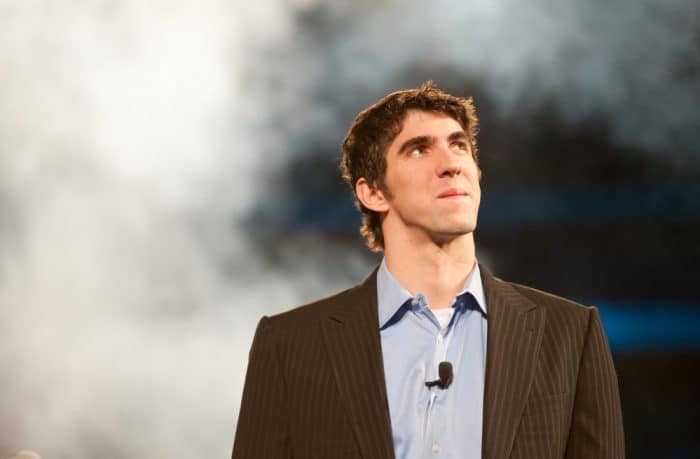 Michael Phelps Rear-Ends Someone with his Cadillac Escalade

There was a lot of speculation at the time that this happened because Michael Phelps was high on marijuana (since a story had recently broken about how Michael Phelps smokes pot). This accident actually wasn’t Phelps’ fault, but in the process of investigating the accident, police discovered that Phelps was driving with an invalid license. Because… why not? No one was injured, which is good—but we feel like this story could have been better if Ryan Lochte were somehow involved. 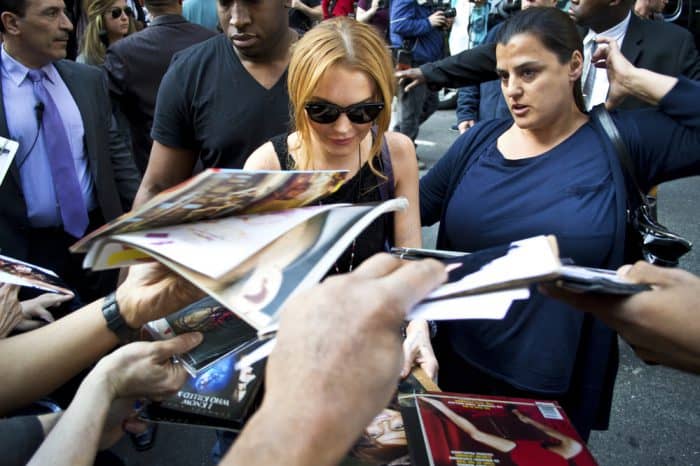 This is a lot worse than crashing your Escalade, but not quite as bad as $170k worth of damage to your Lambo. This incident reaches back to the heyday of Lohan’s budding insanity. The wreck was initially blamed on paparazzi (by Lohan), but the very next day police had ruled out that possibility. An eyewitness in the ER claimed they saw Lindsey being “rolled through the halls” of the ER by a friend who was pushing Lindsay in a rolling chair. So it seems that for Lindsay Lohan, this was more of an unscheduled stop rather than a traffic accident. 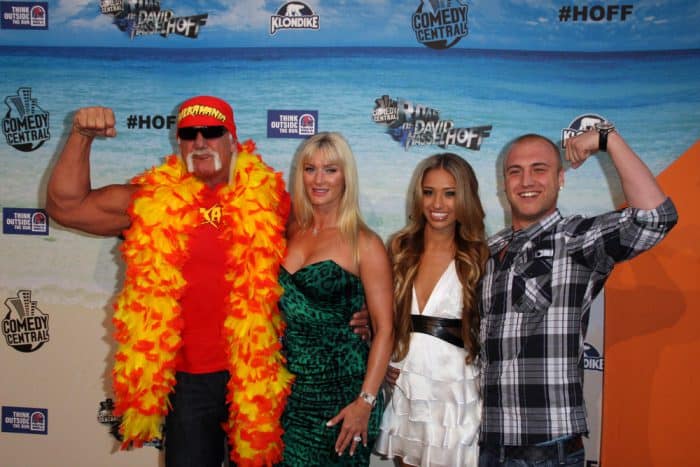 If you watched the Hogan’s reality TV show, shame on you. For those of you who didn’t, Nick is the son of famed professional wrestler Terry “Hulk” Hogan. Nick, as so many over-privileged TV pseudo-stars apparently do, decided to drag race his Toyota Supra with some friends. This promptly resulted in him losing control of the vehicle and nearly killing (but permanently disabling) one of his closest friends who was not wearing a seatbelt. Oh yes, he had been drinking as well. Not a good look Nick. He served roughly 6 months of a 5-year prison sentence, along with 500 hours of community service and his driver’s license was suspended for 3 years. Somehow that just doesn’t feel like enough. 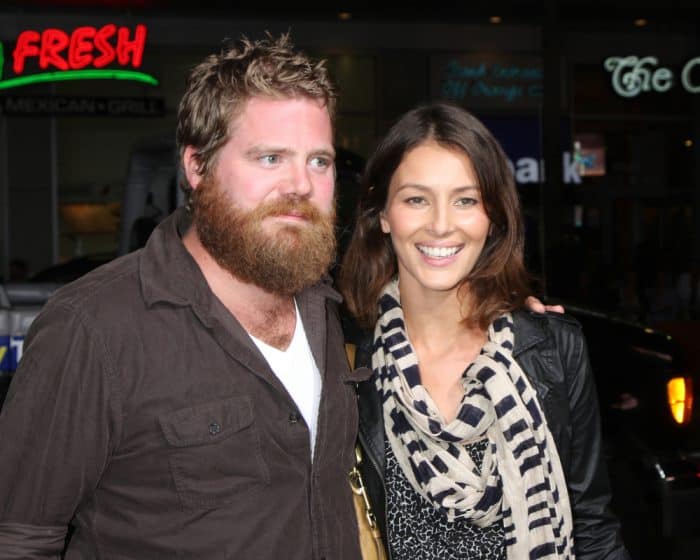 This crash was fatal. It killed an up-and-coming comedy star and his close friend. That said, you can’t expect that someone willing to drive 130mph on a public road after a night of heavy drinking to live a long and fruitful life. As with most Porsche GT3 crashes, there wasn’t much left of the car itself. This was a tragic accident, but one that could have been prevented. 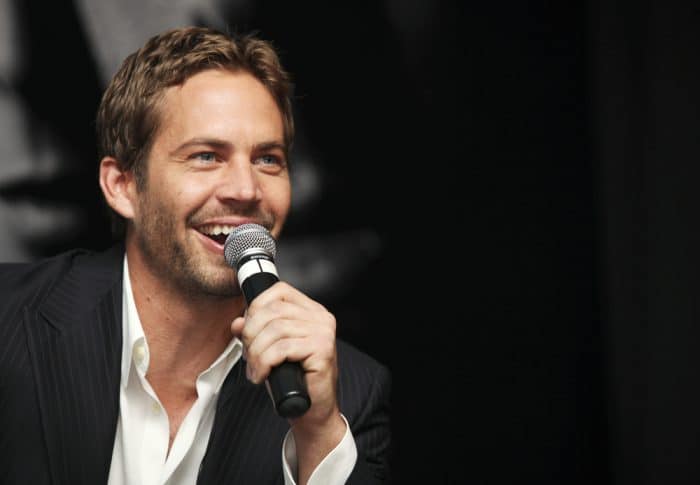 The news has successfully beat this story to death and then picked it apart with its wild speculation and spreading of groundless rumors. Early stories claimed mechanical failure, and the wife of the friend of Paul Walker, who was actually driving the car, is now pursuing a lawsuit against Porsche. Inspectors of the crime scene determined that speed, not mechanical failure, was the culprit. 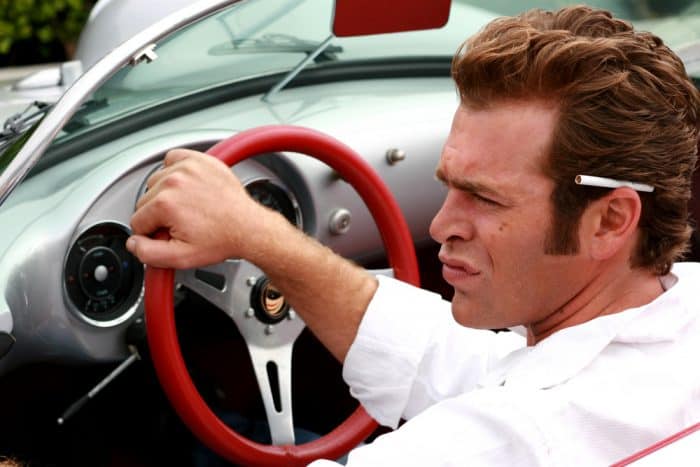 The two things most everyone knows about James Dean are his love for speed and his general disregard for the law. As one might expect, it was a combination of the two that got him killed. On his way to a racing event, driving the Porsche 550 Spyder that he intended to enter in the race, James Dean hit another car (a heavy Ford Tudor) nearly head-on at 85mph. In an age where airbags didn’t exist and in a lightweight vehicle with no roll cage, it’s no surprise that Dean failed to survive the crash. Like any good Hollywood story should, there was an ironic twist to the event. Merely a week before James Dean had appeared in a TV segment about driver safety. He was supposed to recite the line, “The life you save may be your own.” But the actor ad-libbed the line, saying instead, “The life you save may be mine.