The Guide to Driving Barefoot: Is it Legal to Drive without Shoes? 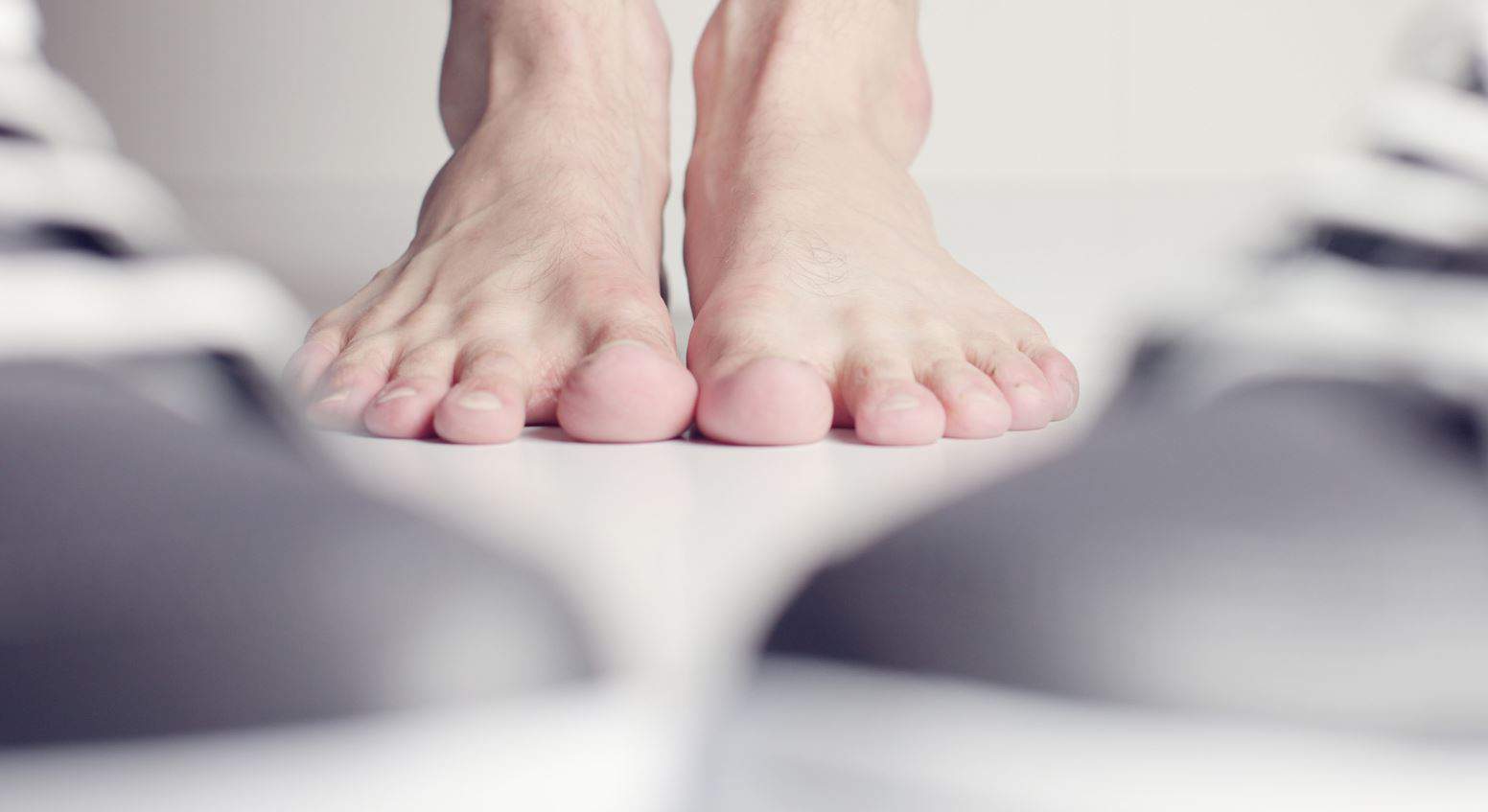 We know you’ve done it.

On a summer road trip, when the weather’s hot and sticky, you’ve slipped off your sandals and driven barefoot. Or at the end of a long day at work, when you’re stuck in traffic, you’ve kicked off your heels in the car and wiggled your toes.

Driving with your shoes off feels so good — but is it against the law to drive barefoot? And is it dangerous?

Is it Illegal to Drive Barefoot?

People often wonder, “In what states is it illegal to drive barefoot?” The short answer: None! No state, as far as we know, has a law on the books that prohibits barefoot driving.

Unlike driving naked, which has the potential to land you in jail, barefoot driving is not illegal. But that doesn’t mean police want you to do it. “Driving in bare feet, socks, or stockings can also be dangerous causing your feet to slip off the gas or brake pedals,” says the Virginia DMV. “While wearing certain types of footwear while driving or driving barefoot is not illegal, vehicle control can be compromised, and it is not recommended.”

Also, if you should get into an accident while driving barefoot, FindLaw says, you “could possibly be cited for reckless driving if police determine that being barefoot somehow contributed to the crash.”

Fans of going shoeless, however, assert that it’s safer to drive barefoot because you can feel and control the pedals more easily, getting better feedback from your car. Just make sure that if you kick off your shoes in the car, you place them safely on the seat next to you. If you leave your shoes on the driver’s side floor, they could get caught under the pedals.

Can You Legally Drive a Car in Flip-Flops or High Heels?

Whether you’re pro- or anti-barefoot driving, one thing seems clear: Driving in flip-flops is more dangerous than driving without shoes.

In 2016, a 24-year-old woman in Birmingham, England crashed her car and injured two friends because her plastic flip-flops got caught under the pedal. In 2012, a Washington driver’s flip-flop jammed his accelerator pedal. He veered into a parking lot and hit a bump, launching his Dodge Durango into the air. “When the two-ton truck landed, it crashed into the corner of the Custom Hearth building, taking out six pellet stoves and destroying a portion of the building,” the Kitsap Sun reported. Luckily, no one was hurt.

For every accident caused by driving in flip-flops, there are a lot more near misses. Many drivers — as many as one in nine, a U.K. study found — have had a flip-flop get stuck under the pedal. Wearing flip-flops also slows a driver down when transferring a foot between the gas and brake pedals.

Driving in high heels, too, can slow your reaction time when driving, and changes the angle required to apply pressure to the gas or brake. The Mythbusters team actually put on four-inch red heels to gauge the effect on their driving, “which feels like the strangest thing we’ve ever done,” said co-host Adam Savage. While Savage made it through a closed-course lap in the same time, compared to wearing boots, it wasn’t an easy feat.

Whether you like to walk around in flip-flops, thigh-high boots or soleless sandals (yes, that’s a real thing), one thing is clear: It’s probably best to drive in regular old flats or athletic shoes. Keep a pair in your car, and you’ll be good to go!

Another way to stay safe on the road is to make sure you’re covered with the best auto insurance you can afford. In just minutes, you can get free quotes from multiple insurers on Compare.com, so you can compare policies and choose the best one for you. Try it now!