Home Ways To Save Vehicle Driving on Empty

Is Driving on an Empty Gas Tank Bad for Your Car? 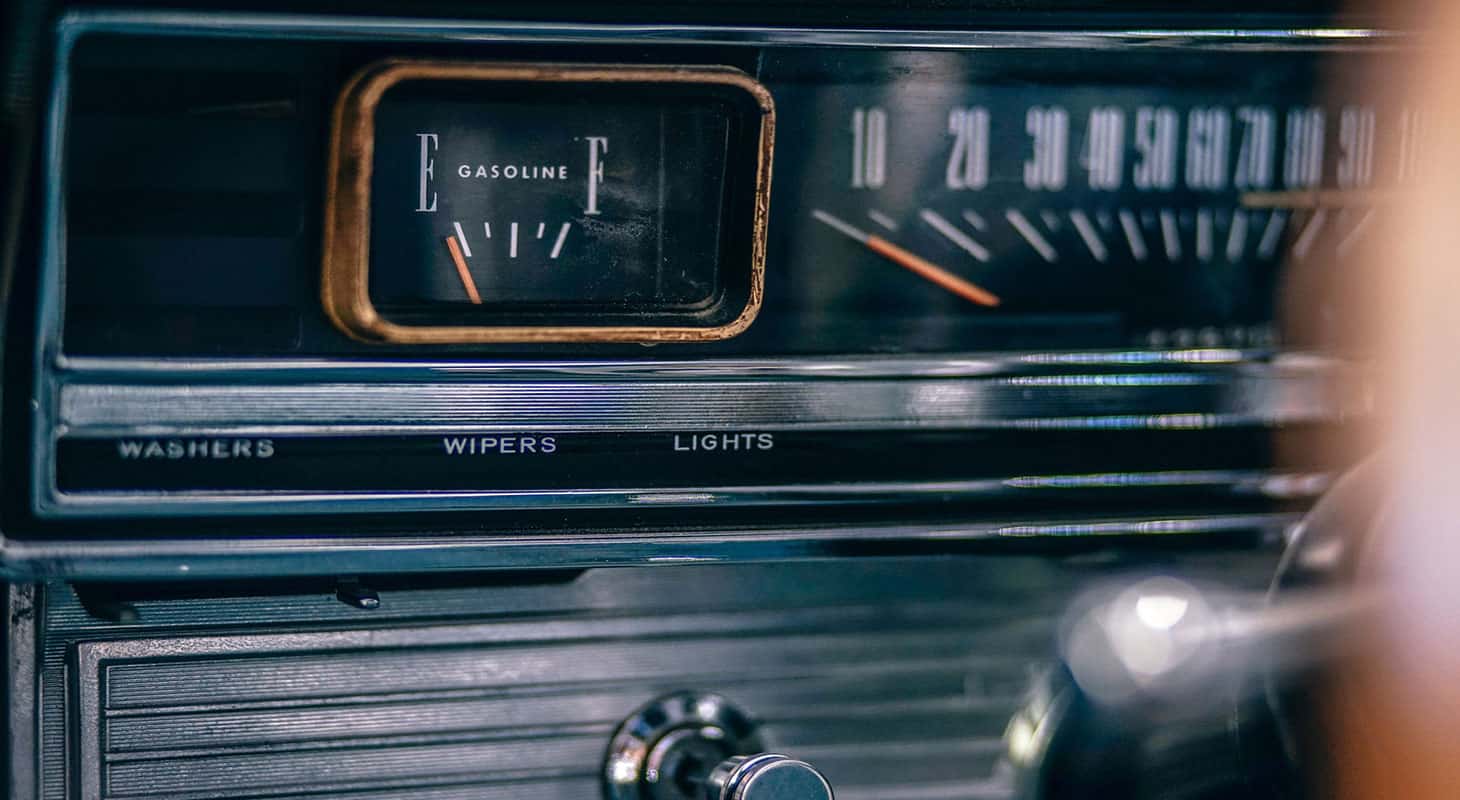 You never, ever fill up your tank before it’s almost empty. And when the fuel light comes on in your Kia Sorento, you don’t bat an eye. You know you can go exactly 40 miles before running out of gas. Just think — over a lifetime of waiting until the last possible minute to fill up your car, you’re probably saving hundreds of hours compared to the chumps who always keep the tank half full.

But is driving with the tank on empty really a good idea? What does it do to your car?

How Driving on Empty can Damage Your Car

Your dad may have told you that if you let the fuel light come on, the fuel pump will suck up water, rust, and dirt at the bottom of the tank. This used to be true, but is less likely in newer vehicles. Until the late 1980s, water would often condense on the walls of metal fuel tanks when they were more than half-empty, dripping into the gas. Modern fuel tanks, however, are usually made from polyethylene, preventing condensation and rust.

It’s still bad for your car to let the gas light come on, however. Gasoline serves to cool and lubricate the motor of the fuel pump, which moves fuel from the tank to the engine. “If you run the car low on fuel consistently, you can wear out the fuel pump prematurely, over-stressing it and making it hotter,” the fuel experts at Bell Performance explain.

If you notice your engine sputtering at highway speeds or surging forward unexpectedly, or if your vehicle begins to struggle when climbing hills or hauling heavy loads, that could be a sign that your fuel pump is going bad. It typically costs between $425 and $658 to replace the fuel pump, RepairPal says, depending on the make and model of your car.

Three More Reasons Not to Drive on Empty