Should I Buy a Later Model Car? 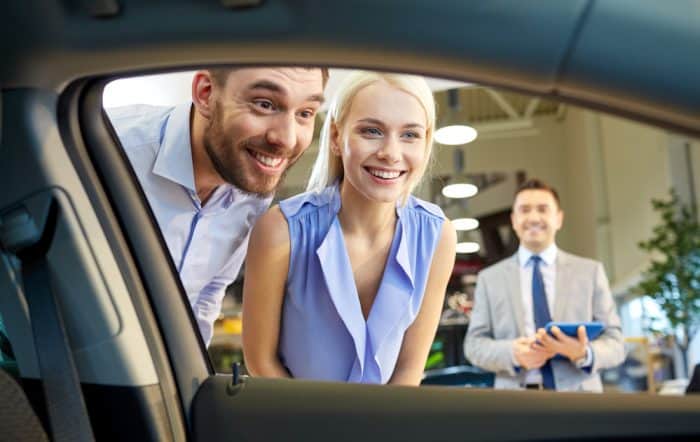 Auto experts agree that the last two weeks in December through the beginning of January are the best time to buy a car. But why? There are a couple of reasons.

Auto dealers are ready to move last year’s models off the lot. They’ve probably had the new models for sale for several months, and once the calendar flips to January, it gets harder to sell the previous year’s vehicles. Not only that, but salespeople are eager to hit their year-end quota. They’re often willing to offer bigger-than-usual discounts in order to make that last sale of the year. Manufacturers, too, may be offering incentives. All this adds up to great deals on new cars. But don’t get swept into buying something you can’t afford.

The next best time to buy a car

If you miss that year-end opportunity, don’t worry. Auto experts suggest timing your purchase in late March, June or September, when salespeople are trying to meet quarterly goals. In past years, automakers have offered their best incentives in other months, such as July when new models begin to arrive on the lot.Buying last year’s model could save you money, but is that a wise choice? 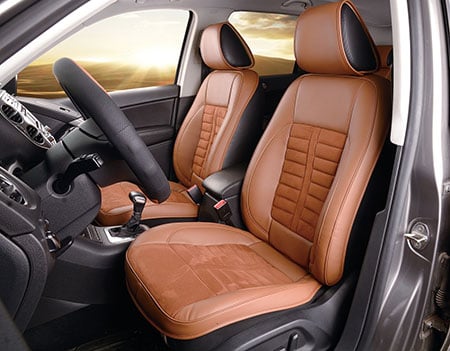 While you can get the best year-end deals on older cars, it’s not always the best idea. Here are some questions to consider when you’re planning your purchase.

Don’t Buy A New Car Without the Facts

If you’re buying a car, make sure you have all the info you need before making your purchase. Learn how to perfectly time your car buy, negotiate a price and determine what style of vehicle best suits your personality and lifestyle.