Signs You're Too Tired to Drive 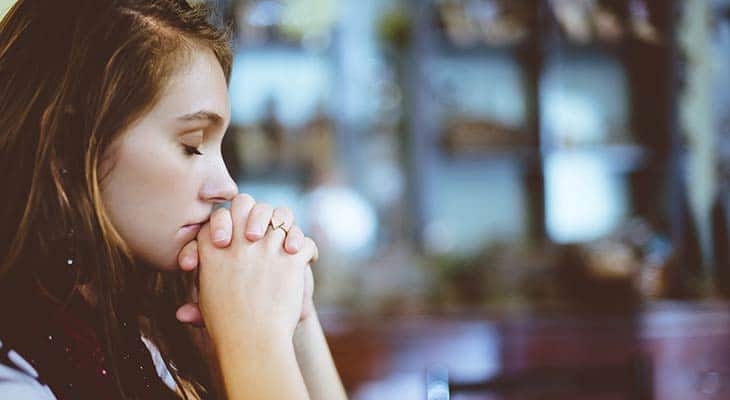 You might be risking your life when you drive and not even know it. America’s eye is focused on drunk driving, but maybe it’s time to focus on an under-the-radar risk: sleeping at the wheel.

According to the U.S. Centers for Disease Control and Prevention, nearly 150,000 adults over the age of 18 have fallen asleep while driving within the last 30 days. Among them, people who snored or slept fewer than six hours per day were more likely to snooze in the car compared with others.

Are you guilty of drowsy driving? Check out these signs that indicate you’re too sleepy to operate a vehicle.

How to handle sleep driving

If you’ve experienced one or all of the previously mentioned signs, chances are you need to reconfigure your commute and lifestyle. If you’re nodding off, one suggestion would be to switch spots with a passenger so you can rest and arrive at your destination safely.

Pulling into a safe spot for a nap works just as well, especially if you are driving by yourself or with people who don’t have licenses. On occasions in which you’re far from home and you have to be somewhere at a certain time, consider stopping at a rest stop where you can walk around and get some fresh air.

When push comes to shove, it’s always wiser to pay for a hotel room than drive a long distance when you haven’t had enough shut-eye. You can’t put a price on safety so don’t drive drowsy!