How Does Car Insurance Fraud Work? 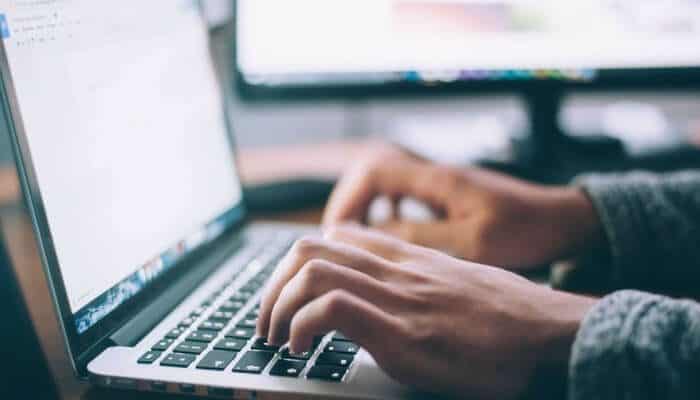 Altering your job title a little, ‘forgetting’ to add a speeding ticket from three years ago, claiming for whiplash when you didn’t need it… these white lies (or big lies) cost the insurance industry an incredible $29 billion every year. You may think that insurance companies can pay for it, they earn big bucks, right? Actually, that money simply gets added into your policy. In fact, according to The National Insurance Crime Bureau, they estimate an additional $200-300 per policy is added to compensate for insurance fraud.

Car insurance fraud is more common than you think. According to a Nerdwallet poll in 2017, one in ten Americans admit to providing false information when applying for a car insurance policy. The most common form of fraud is regarding annual mileage, with forty percent of those surveyed admitting to lowering their mileage on their application. Twenty seven percent omitted a driver and twenty percent even lied about the car they were driving.

Insurance Fraud is not a victimless crime. It slows down insurance claims, increases premiums, puts innocent people in danger and takes money out of our state’s budgets. How does car insurance fraud work, and what are insurers doing about it?

Insurance fraud is defined as when a person attempts to deceive their insurance company in order to collect money from the claim. There are several different schemes and types of insurance fraud, but these are the most common:

You’re driving home from work, just under the speed limit, when an old car packed with people suddenly cuts in front of you and brakes hard. You collide. This scam takes many forms. Someone may wave you out of a view-obstructed driveway to get you to purposely collide with another car. Or in a genuine accident, the not-at-fault driver may do extra damage to their car to get more money, or even fake an injury.

This is the scariest type of car insurance fraud: the staged crash. As dangerous as it is, staged crashes are seen as an easy way for criminals to collect a big insurance payout. In 2013, a Russian crime ring in New York was found to have made more than $400 million in fake injury claims.

Another type of car insurance fraud is the repair scam. Here, the perpetrator is the repair shop. They’ll perform shoddy work and charges the insurance company to the max. The shop may place used or counterfeit parts in your car instead of new, but claim the same cost as new or genuine parts. Counterfeit air bags and poor-quality windshields are also a common ploy.

This effects you in two ways. Not only are your premiums increased to cover these scamming repair shops, you also get sub-par parts for your car that need replacing in 6 months. A third kind of scam involves an unscrupulous insurance agent. They’ll pretend to sign you up for a policy, but end up putting your premiums in his own bank account. Or he’ll pad your policy with extra fees, which do nothing except increase his commission. Even if your agent seems utterly trustworthy, it doesn’t hurt to call the insurance company directly to check your coverage.

The fourth type of car insurance fraud is committed by policyholders. Psst: that’s you. Sometimes this takes the form of sophisticated schemes. Other times fraud attempts are clumsy. Any insurance company can give you examples of people that have claimed for a serious injury, only to be later caught on facebook boasting about their latest skydive.

To save money on car insurance, many drivers tell insurance companies what they think are little white lies: giving the wrong state of residence, for instance, or neglecting to mention a new driver in the household. But these omissions are considered car insurance fraud. Many people think it’s okay to pad insurance claims to make up for paying a high deductible, or to get some money back after paying past years’ premiums, according to the Insurance Research Council. However it’s rationalized, this is fraud too.

Fraud is such a large problem that 42 states, plus the District of Columbia, have fraud bureaus. These agencies have been cracking down since the 1990s and have reported increases in referrals (tips about suspected fraud), opened cases, convictions and court-ordered restitutions. Here are some states who take big measures to fight fraud.

According to the National Insurance Crime Bureau, 9 out of 10 “Hot Spots” for insurance fraud in 2013 were in California. The cities listed were Bakersfield, Fresno, Modesto, San Francisco, Oakland, Hayward, Stockton-Lodi, Redding, Vallejo, San Jose, Sunnyvale, Santa Clara and Yuba City. The Coalition Against Insurance Fraud, reports that California convicts more insurance swindlers than any other state.

In New York, fraud is fought in 7 different offices across the state. New York has specialized units for “Major Case/Organized/No-Fault/Fraudulent Auto ID Cards, General, Mortgage and Title, Arson, Auto, Workers’ Compensation, Medical and Upstate.” Law enforcement officials say fraud factors into as many as one out of every three auto insurance claims in the state. In 2012, the Bureau made 595 arrests and 382 convictions.

Auto insurance is particularly high in no-fault insurance states like New York and Florida. In 2010, Florida was reported to have four cities listed in the top 10 cities for nationally staged accidents: Tampa, Miami, Orlando and Hialeah.

In the report, Florida had the highest number of reported staged accidents, even more than California and New York. To combat this, the Division of Insurance Fraud (DIF) created squads in Miami, Tampa, Orlando, Plantation and West Palm Beach, which are dedicated to Personal Injury Protection (PIP) Fraud. According the Florida DIF, the state went from 1,809 PIP referrals in 2009-2010, to 1,356 PIP referrals in 2011-12, which is a 25% reduction.

The Fraud Bureau in Delaware reported great numbers for 2013. Their case resolution rate increased from 75% – 80%. The bureau saw an increased collections rate by 2% from the previous year and an increase in the number of civil resolutions by 27%. They also increased criminal prosecutions by 62% over the previous year. Some of the most commonly investigated instances of fraud in Delaware involve auto insurance.

In 2006, when most states increased budgets to fight fraud, New Jersey reported the second highest budget ($29.7 million) and second largest staff (270 employees). Per capita, New Jersey spends the most on fraud per citizen at $3.44 per resident. Guess where they’re getting that extra money from? That’s right, your pocket. 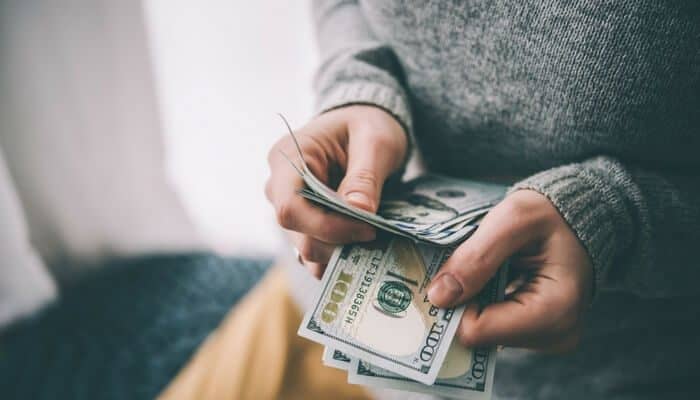 Can You Go to Jail for Insurance Fraud?

The penalty for committing insurance fraud differs by state. There are two different categories, which are known as ‘soft fraud’ and ‘hard fraud’. Soft fraud covers exaggerated claims and overstating damages, which is considered a misdemeanor and can result in fines, jail time of up to one year and probation.

Hard Fraud is usually considered a felony. It covers staged accidents, arson, fabricated reports of loss, and other schemes in order to obtain insurance payments. Hard Fraud can result in prison time and other harsh penalties.

Insurance Fraud is one of America’s largest crimes and is fought furiously across the country. Nearly $80 billion in fraudulent claims are made each year across all insurance types and result in higher premiums, especially when it comes to auto insurance.If you suspect someone is committing insurance fraud, here is a directory of Fraud Bureaus by state: State Insurance Fraud.

When you’re shopping for car insurance, consider what each company does to keep customers safe and fight fake claims. Don’t be afraid to ask them what they’re doing to ensure someone else’s false claim isn’t racking up your costs. As always, Compare.com can help you compare rates with fast and free online quotes. Check out how much you could save today.