The Good Driver Discount Bill: As Good as It Sounds? 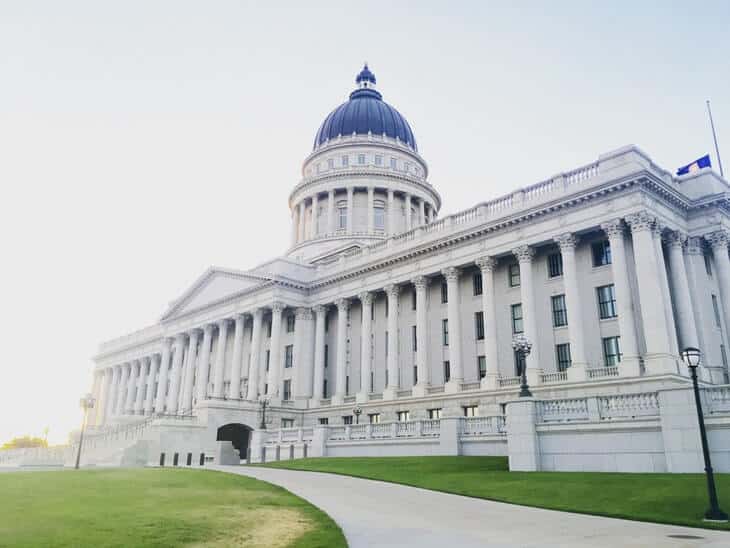 In 2014, insurance companies are once again battling in North Carolina to get the state to change the way it regulates car insurance. The proposed Good Driver Discount Bill would loosen the regulations to give car insurers more control over their rates. But what does it really mean for consumers?

What Is the North Carolina Good Driver Discount Bill?

First, you have to understand North Carolina’s unique laws regulating car insurance. Rates are governed not only by individual car insurers but by the N.C. Rate Bureau, which each year sets a cap on maximum insurance rates. Every North Carolina auto insurance policy also includes a special tax that funds a government-mandated insurance pool. The pool subsidizes the policies of higher-risk drivers who would ordinarily pay higher rates.

The Good Driver Discount Bill would give insurance companies more control by letting them set their own rates, although the state insurance commissioner would retain the power to approve rates. The bill is supported by a coalition called FAIR NC, which includes Allstate, GEICO, Progressive and other insurers. These companies say the bill would allow good drivers to be rewarded with insurance discounts and to avoid costly penalties for minor driving infractions.

Another coalition of companies and organizations, including AAA and Nationwide, opposes the bill. If it becomes law, they say on their LowRatesNC site, the bill would “push auto rates higher for many people, hurt consumers, and favor bad drivers over good drivers.” Reducing state regulation would create an opportunity for insurance companies to raise rates for about 1 million drivers with no moving violations, opponents claim.

Is the Good Driver Discount Bill good for Consumers?

Despite FAIR NC’s claims, car insurance consumers don’t see why they should change a system that’s working well for them. North Carolina already has the sixth-lowest rates in the nation, according to the state insurance commissioner.

How Does State Regulation Affect the Price of Car Insurance?

Regulation of car insurance varies significantly from state to state. A 2008 study by the Consumer Federation of America found that the most common system is called “file and use”; in 23 states, insurers must file their prices with the state prior to use, but can start charging these rates without state approval. Fifteen states, including North Carolina, require insurance companies to first get state approval for their rates.

This “prior approval” system is most effective at keeping rates low, the federation says. Regulation also tends to create a more competitive market for auto insurance, it reports, and “insurance companies are generally able to adapt to any regulatory system and consistently maintain reasonable or high levels of profitability.”

Where does your state rank in the list of states with the highest and lowest car insurance rates? If you’re unhappy with what your insurance costs, you don’t have to move to get a better rate. Just compare quotes on compare.com!

When it comes to auto insurance, there are a lot of variables, a lot of unfamiliar terms, and a whole lot of peculiarities – particularly when you consider that each state has its own insurance market. Our Auto Insurance Explainers can help sort it out for you and make more educated decisions about your car insurance.