What is Uninsured Motorist Coverage in SC? 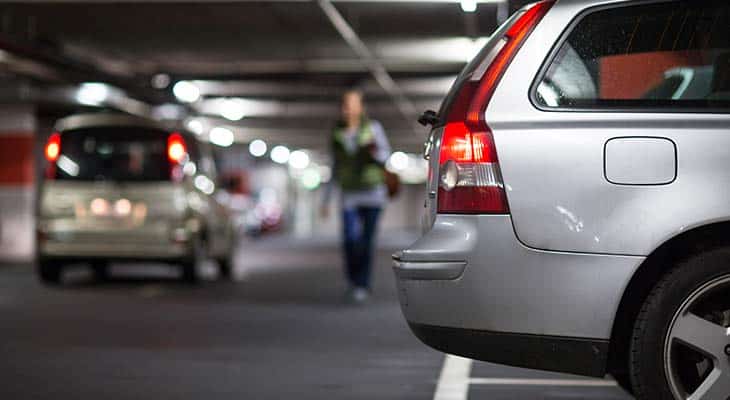 Coffee in hand, you’re about to drive to work — when you discover that the entire left side of your Honda is scraped and dented. Someone sideswiped your car late at night and just drove away! Good thing you have uninsured motorist coverage.

Uninsured motorist (UM) coverage, while optional in many states, is required in South Carolina. It protects you if an uninsured or hit-and-run driver injures you or damages your property.

“But why should I have to pay extra because other people are irresponsible?” you may ask. That’s a fair question — but UM coverage can be a lifesaver. Otherwise, your only option is to sue the uninsured driver for your losses, which is unlikely to yield a ton of money. Here’s how uninsured motorist coverage works in SC.

What is the Uninsured Motorist Coverage Requirement in South Carolina?

What is “auto insurance stacking” in SC?

South Carolina allows people to “stack” their insurance policies, which means using more than one policy to cover damages after an auto accident. For instance, let’s say an uninsured motorist totals your Tesla Model S. You have $50,000 in UM coverage, which is good, but the car itself is worth $75,000.

Are uninsured drivers really a problem in South Carolina?

By comparison, just 9.4 percent of South Carolina drivers don’t have insurance. Great news, right? Not really. Next time you’re cruising down I-26, look at the cars around you and remember that nearly 1 in 10 is driven by someone without insurance. Then, hope they don’t swerve.

Do I have to have car insurance in South Carolina?

No! The law says you can drive uninsured — if you pay the state an annual fee of $550 for the privilege. Not everyone is eligible, however. You must have had a driver’s license for at least three years, and you can’t have been convicted of a serious traffic offense in the last three years, such as reckless driving, DUI, or failing to stop for a school bus.

That $550 gives you no insurance coverage whatsoever. So, unsurprisingly, this is not a very popular program. If you’re tempted to pay the uninsured motorist fee just because you can’t find cheap SC car insurance, don’t! First, compare rates for SC auto insurance to see your lowest quotes from multiple insurers.

Why do I have to pay $2 every year to the South Carolina Uninsured Motorist Fund?

When you get your South Carolina car insurance bill, you might see a line that says $2 is designated for this fund. Why? Technically, you’re not paying the two bucks out of pocket; state law says insurance companies must take the money from your premium to send to the state.

So where does the money go? Of the $2, 80 cents helps fund the state’s Automobile Liability Insurance Reporting system (ALIR), which catches SC’s uninsured drivers. The rest goes to the Insurance Enforcement Unit, a special state police unit with the same mission.

What should I do if I can’t afford South Carolina car insurance?

If you’re having a hard time fitting auto insurance into your monthly budget, you might be tempted to skip it and just drive uninsured. Don’t do it! There are three possible consequences to being an uninsured motorist in SC, and none of them is good:

We have a much better idea: Get a bunch of SC car insurance quotes on Compare.com. It’s easy, it’s free, and you just might find an insurance plan that’s way cheaper than you were expecting.