CarGurus Reviewed: The Pros and Cons 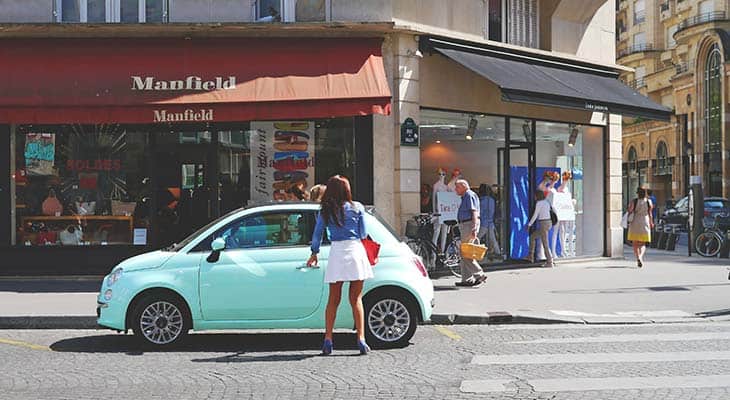 Just a few years ago, no one had ever heard of CarGurus — at least, it seemed that way. Now, the site is the number one car-shopping website in the United States, beating better-known names like Cars.com and Autotrader.com and launching a national TV campaign.

Just like comparing cheap car insurance rates, buying a used car seems complicated, but it shouldn’t be. That’s the basic philosophy behind CarGurus, which aims to build “the world’s most trusted and transparent automotive marketplace.” So does it live up to that promise?

CarGurus has been around longer than you think. It was launched in 2006 by Langley Steinert, who’s co-founder of TripAdvisor.

The company looks at car shopping through a big-data lens, using data analytics and proprietary algorithms to answer the questions shoppers have: What’s a fair price? Is this the best deal around? Can I trust this dealer? Its best-known feature is the CarGurus Instant Market Value (IMV), which is the site’s own calculation of the fair retail price for a particular vehicle, based on comparable listings. It’s free for dealerships to post their cars, so CarGurus has a whopping 5 million vehicles listed, on average.

The model is working for CarGurus. Not only does the site see more than 30 million unique monthly visitors, it’s making big bucks from car dealers. But does it work for you, the consumer?

The Pros Of Using CarGurus

The Cons Of Using CarGurus

Buying a car soon? Don’t forget to compare auto insurance rates on Compare.com so you can get the best deal. It’s free. It’s fast. And it’s easy!