Home Ways To Save Vehicle What Should You Know About Driving on Indian Reservations?

What Should You Know About Driving on Indian Reservations? 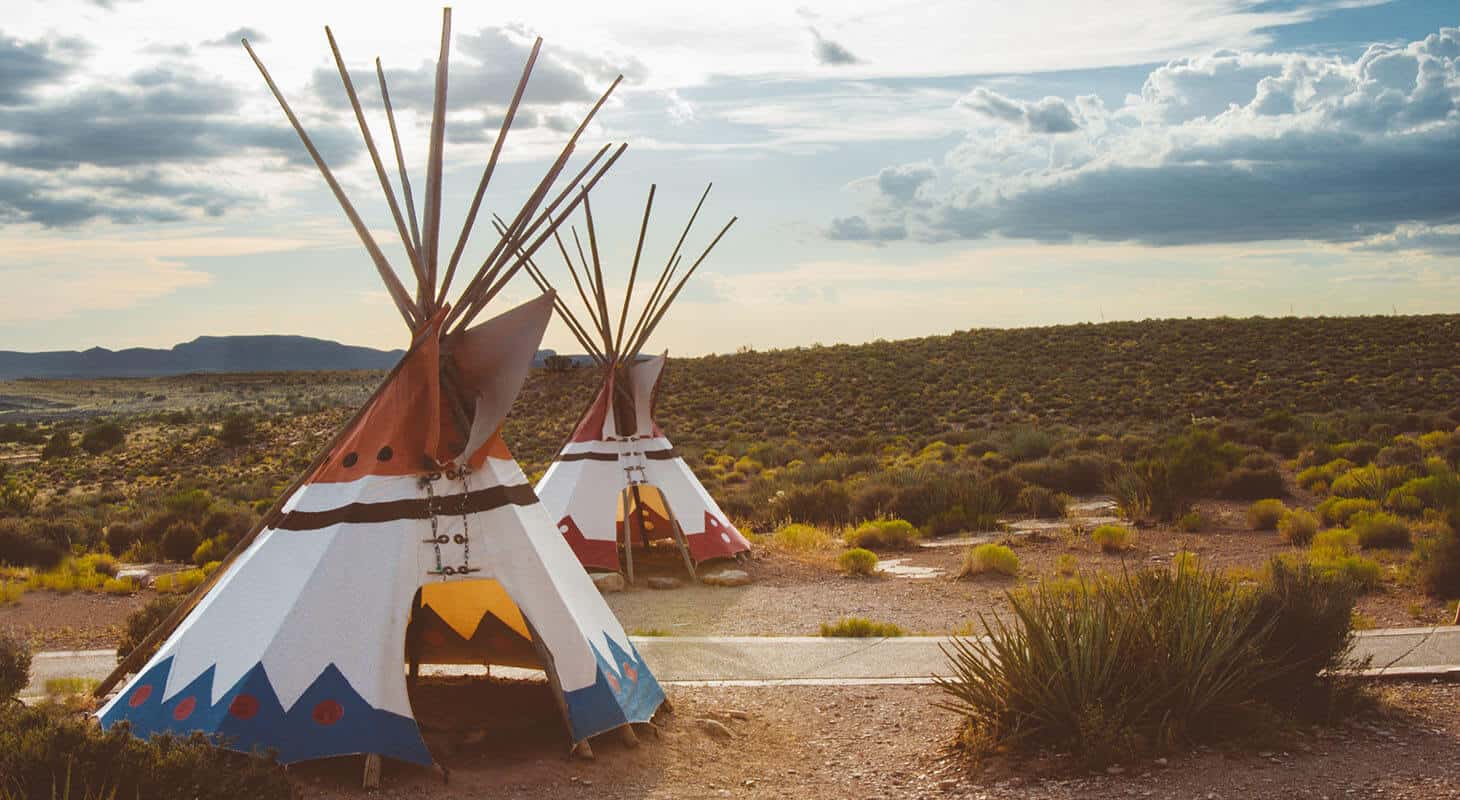 How many Indian reservations are there in the U.S.?

Probably more than you think. According to the federal Bureau of Indian Affairs, there are approximately 326 land areas in the U.S. administered as federal Indian reservations. Not all fit the popular conception of a “reservation” — some are pueblos, fishing villages or other communities. The largest reservation is the 16 million-acre Navajo Nation Reservation that stretches across Arizona, New Mexico and Utah. 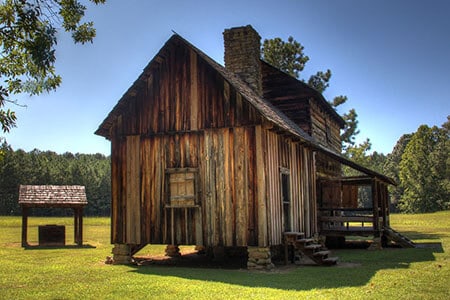 Some reservations welcome visitors; some don’t. Keep in mind that reservations are not tourist attractions, but rather places where people live and work. Some Native American reservations you can visit include:

What are the rules for visiting Indian reservations?

Each Indian reservation has its own laws, regulations and etiquette for visitors. So the first rule is this: Don’t lump all Indian nations and reservations together in a group. Take the time to research your destination and understand the unique customs of its people. However, these are some general rules to keep in mind:

What about driving through Indian reservations?

Obey the traffic laws, just as you would anywhere else. On reservations, tribal police enforce the traffic laws. Some travelers say that speed limits seem to be enforced more vigorously on reservations than elsewhere, so be cautious — don’t drive even five miles over the limit. Navajo nation laws, for example, set the minimum fine for speeding at $70 for the first mile over the posted speed limit. The maximum fine is $500 for driving more than 36 miles per hour over the limit.

What about other crimes, like drunk driving? It goes without saying that you should never drink and drive, and non-Indians are not exempt from drunk-driving laws on reservations. While tribal police officers’ jurisdiction is limited, cross-deputization agreements can allow tribal officers to act under the jurisdiction of the local county and arrest non-Indians. Tribal police can charge you with a DUI or DWI. If you get a DUI or a speeding ticket on an Indian reservation, you’ll have to appear in tribal court if you want to contest it.

“Each tribe has their own laws which are not online, so you are going to need to have a tribal law attorney, which are not plentiful, to represent you and defend you in your case,” advises one lawyer on JustAnswer. “Some tribes have a zero tolerance law for DUI on the reservation, which means any amount of alcohol would be grounds to convict you.”

The short answer to “What should you know about driving on Indian reservations?” Respect Native American traditions, obey the laws, and learn something while you’re there.

Wherever you’re visiting Indian reservations, make sure you have good car insurance. Compare.com makes it easy to find insurance that’s affordable and high-quality. Enter your info once and get multiple free quotes in minutes.