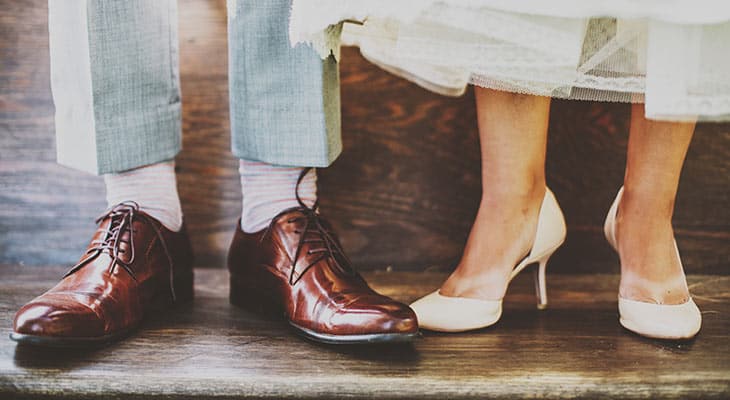 California is making a big change to its car insurance laws. Beginning in 2019, insurance companies won’t be allowed to consider gender when they’re setting rates for consumers.

This sounds like good news for guys, who often pay more — and not-so-great news for the ladies. But what does this mean for you?

Will I see a big change in my CA car insurance rates?

That depends on a few factors: your gender, your age, and your driving record. According to our data on auto insurance quotes in California, men currently pay 19 percent more, on average, for a state minimum insurance plan. Younger men (under 25) have disproportionately seen higher rates because they’re considered a higher risk by insurers.

With gender-neutral insurance rates, it’s likely that men will pay a little less, overall, and women will pay more. The California Insurance Department estimated that women drivers with three or fewer years of driving experience may see their rates go up by 6 percent, on average. Male drivers with three or fewer years behind the wheel could see savings of around 5 percent.

But gender is considered a relatively weak rating factor in setting California insurance rates. Your driving history matters a lot more. So, if you’re a young man with a history of speeding tickets, accidents and/or insurance claims, your rates may stay high. Sorry!

When will I see a change in my car insurance premiums?

California insurance companies must submit their new, gender-neutral auto rating plans to the state insurance department for review by July 2019. Once the state approves each plan, it’ll go into effect. So you may see a rate change when your policy renews.

What should I do if my California insurance premium goes up?

If you get a policy renewal notice that says your rates are increasing, don’t panic! This is a really good time to compare quotes for California auto insurance. You might even be able to find insurance rates that are cheaper than what you had before. And it’s easy! Here’s how to do it.

Enter your ZIP code to start comparing. We’ll ask you a few basic questions — nothing too personal — about the car you drive, your driving record and where you live. Pick the level of coverage you want, whether that’s super-cheap state minimum insurance or robust Plus-level coverage.

Then, you’ll get customized quotes from several California insurance companies. You might be amazed by how much the quotes differ, even for the same level of coverage! Make sure you consider the smaller insurance companies, which might offer you a better deal than the big brand names. Pick one, click to buy, and voila: You’ve just saved a ton of money on your insurance bill.

Why do men typically pay more for car insurance, anyway?

It doesn’t seem fair, does it? But years of data show that men drive more miles than women, on average, and are more likely to drive under the influence, skip the seat belts, and drive over the speed limit. As a result, auto insurers often consider men — especially young men — to be a higher risk to insure.

Of course, an individual’s experience may vary. After age 30, some women find themselves paying more than male drivers of the same age.

It’s really about being fair to consumers. The goal is to “ensure that auto insurance rates are based on factors within a driver’s control, rather than personal characteristics over which drivers have no control,” said State Insurance Commissioner Dave Jones.

Unlike other states, California prohibits insurers from considering your occupation and credit history when setting rates. Instead, California insurance companies must base their rates on three mandatory factors:

Optional factors include (but aren’t limited to):

Of course, every insurance company has its own secret formula for crunching all these numbers and coming up with car insurance rates. That’s why it’s really smart to compare their quotes before you buy.