Home Ways To Save Vehicle Is Driving Nude Legal? (And Is It a Good Idea?)

Is Driving Nude Legal? (And Is It a Good Idea?) 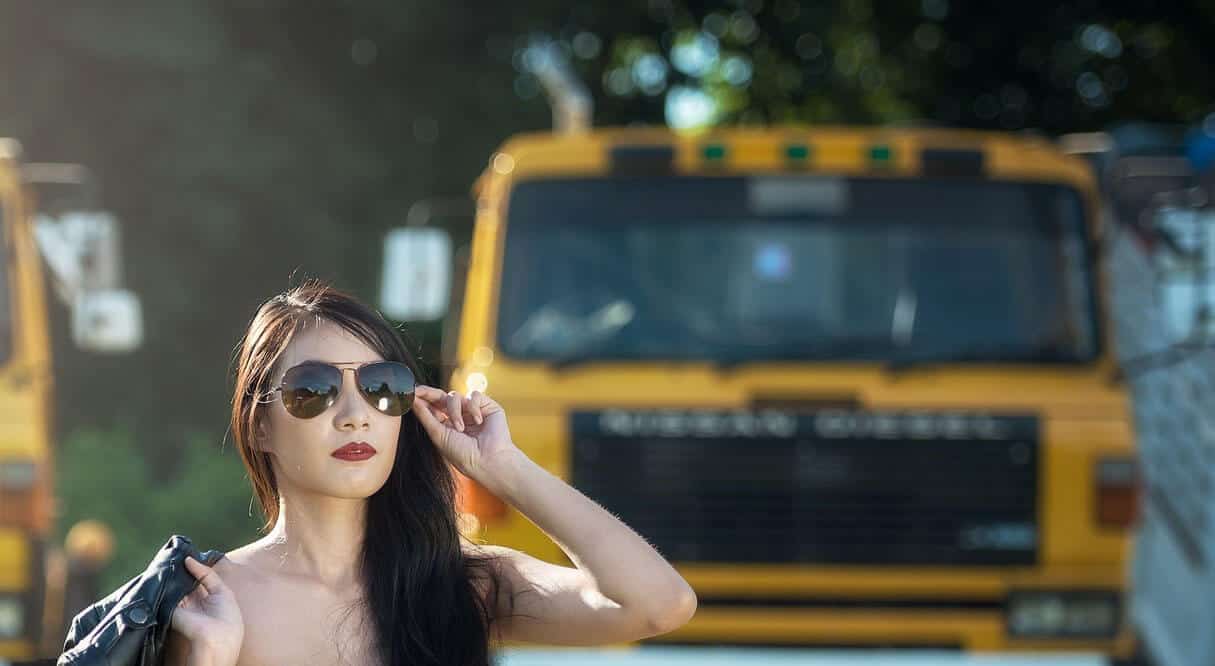 We can think of a lot of reasons you might want to try driving naked. For instance…

All perfectly valid reasons. But there’s one big problem: Is it even legal to drive nude?

Is it illegal to drive naked?

We were surprised to find little consensus on whether it is actually illegal to drive naked. There don’t seem to be many laws on the books that specifically address nudity in cars vs. nudity in general. One rule of thumb: It’s probably OK to drive naked, but only if no one else sees you.

That’s because indecent exposure means “to purposefully display one’s genitals in public, causing others to be alarmed or offended,” according to FindLaw. It’s not always necessary to prove the intent to offend others, either. If you do so recklessly, that counts.

What about driving topless?

Public nudity/indecent exposure laws vary a lot by state. Some states define indecent exposure as showing the genitals; others, like Arizona, include “the areola or nipple of the breast”; and some, like Delaware, include buttocks too. (We guess people in Delaware get excited easily.) But New York, Hawaii, Maine, Ohio, and Texas all have laws “expressly allowing women to go topless in any location where men could do so legally,” legal resources site HG.org says. Before heading off on your clothing-optional road trip, check the laws for the state(s) you’re driving in.

What about if a cop pulls you over and you’re driving naked?

A group of attorneys on Avvo, the criminal defense advice site, have some interesting (and entertaining) takes on this question. The answer depends, of course, on what other activities you may be doing as you’re driving nude, and if anyone else can see you.

Our favorite answer on Avvo, from Michigan attorney Keeley D. Blanchard: “I suspect that if you get pulled over by police while driving in your car completely in the buff, [you’ll] probably end up in handcuffs for something. But, you only live once.”

And be aware of the potential consequences. While indecent exposure is generally a misdemeanor, it can be a felony if children or minors see you. In some states, you may even have to register as a sex offender if convicted. If you understand that you could possibly get in trouble, but you still want to try it, here’s our best advice for naked driving.