Home Ways To Save Vehicle Are Californians the Worst Drivers in the U.S.?

Does California have the Worst Drivers in the U.S.? 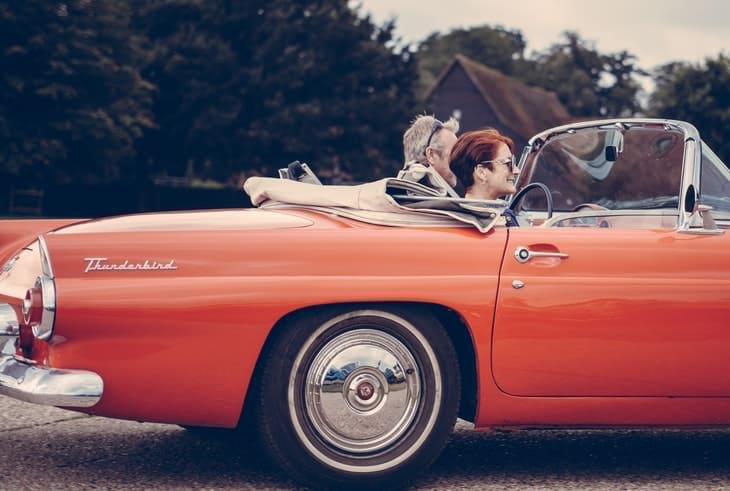 If someone asked you which state has the worst drivers in America, you’d probably guess California. California’s cities have the worst traffic, after all, with two metropolitan areas making the 2017 top 10 list of congested areas in America. Los Angeles drivers lose 102 hours per year stuck in traffic, according to the 2017 INRIX Traffic Scorecard, and that’s enough to give anyone road rage. San Francisco comes in 3rd with 79 hours stuck in traffic.

But are Californians Really the Worst Drivers in America?

According to the National Highway Traffic Safety Administration (NHTSA), California had 3,623 total fatalities from traffic accidents in 2016 bringing them to the second highest total. This doesn’t necessarily make Californians the worst drivers in America though. California has the largest population in the U.S. accounting for around 12.1% of all the citizens according to the United States Census Bureau. By taking populations into account, we find that total amount of casualties due to car accidents is 0.0092% of the total population. This puts them in 38th place overall.

If we are looking at the state that holds the greatest amount of traffic citations, then California tops that list. In fact, Riverside, San Diego, Los Angeles, Bakersfield, and Sacramento all made the top ten with Sacramento, CA on the top.

When we look at the pedestrians killed by drivers, we also look to the NHTSA for statistics. With their study, we find that California ranks 12th with a 2.21 pedestrian fatality rate per 100k of the population. New Mexico, Florida, and South Carolina all take the top 3 positions. California did have the highest number of pedestrians killed though with 867 people.

Should We Worry about Drinking and Driving in the Golden State?

Drunk driving in California is not as much a problem as it is in most of the other states. A study administered by the CDC reveals that California is slightly under the state average for people that have driven after drinking too much. They received a 1.8% rate for people that said yes with a state average of 1.9% which ranks them between 24th-29th place as a 6-way tie.
People were asked if they had driven after drinking too much within the past 30 days. To be clear, everyone’s perception of too much to drink may vary but this is what we have for now.

Is Aggressive Driving a Problem with Drivers?

With such heavily populated cities and dense, slow-moving traffic, it’s no wonder this state holds 3 out of the top 10 cities known for aggressive driving. Los Angeles ranks number one with San Diego and San Francisco in fifth and sixth. Traffic Delays cause people to run late and when combined with many other factors that cause people to drive aggressively, it’s understandable that this may be a problem in this state.

It’s hard to conclude if California does, in fact, have the worst drivers in the U.S. but if there is anything to take from this, it’s to be aware of what makes a bad driver. Avoid driving recklessly and aggressively, don’t drink and drive, be aware, and respect all drivers on the road.