What’s the Cheapest City in California to Make Your Home? 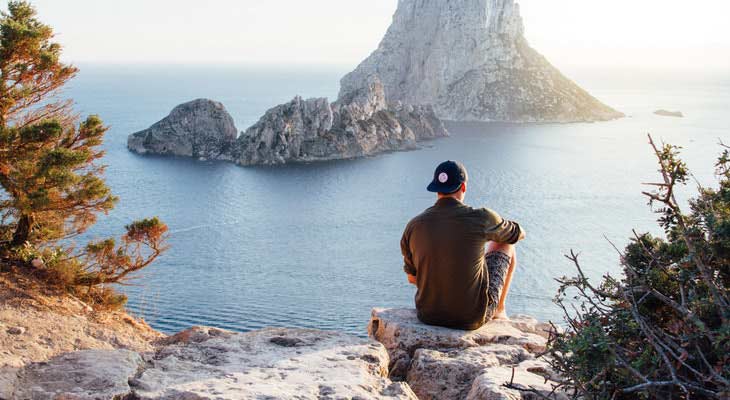 California is frequently perceived as the land of the rich. In reality, California is such a huge place and there are lots of places to live where the cost of living is lower. Find out the top 3 cheapest cities to live in California below.

San Francisco will not make this list. In fact, according to Time Magazine, “The Golden City” is the most expensive place to live in the country, even more expensive than New York City. The average rent in San Francisco, for example, is $3,590. Ouch!

So where can you live in California that’s less expensive than that?

If you look at lists of the cheapest places to live in California, you will get a new list every time. We’ve taken lots of data and a lot of those editors’ choices and looked for three cities that are scattered throughout the state as examples.

Eureka is a city on the oceanside of Northern California. Located in Humboldt County and the gateway to the Redwoods, Eureka has everything, including a nice quiet demeanor.

One of Eureka’s biggest assets is its deepwater port. It’s the only deep water port from Coos Bay, Oregon to San Francisco, a 500-mile stretch. With a population of around 27,000, it’s a small city that has everything from a zoo to historical landmarks to miles of beaches. It’s proximity to the various redwood protected areas make it perfect for outdoor enthusiasts.

Cost of living in Eureka

In comparison to the rest of the state, Eureka is an excellent bargain. The cost of living is around 19% lower than the state’s average. Rent is several hundred dollars cheaper and the homes are about $25,000 more. Groceries and health care are on par with the rest of the state.

One area that Eureka tends to score high in is car insurance pricing. In a state where the cost of insurance factors in a lot of traffic (thus traffic accidents), Eureka’s rural location and low population make it easy to find cheap auto insurance.

Located in the high desert on the edge of the Mojave Desert, California City constantly comes up on lists of cheapest, decent places to live in California. It’s a city that took some hits during the 1980’s and 1990’s with military spending being cut. The whole city is in regrowth. With Red Rock Canyon State Park and the Mojave Desert laid out near the city, it’s an outdoor haven. There is tons of room to run.

The weather in California City is amazing. If you want to reduce your electric bill and use solar, this is the place to be.

Cost of living in California City

The overall cost of living in California City is about 30% lower than the rest of California. The open roads and lack of significant snow make auto insurance and vehicle life very long in the city.

A house can easily be bought for less than $100,000 in the city, so it’s a great place for young families and business startups.

Back to the ocean. Located in San Diego County, all the way at the southern end of the state, Imperial Beach is a small city (about 27,000 people) that is filled with life. The southernmost US city on the ocean before the Mexican Border, the city is filled with the life of the neighbor to the south. 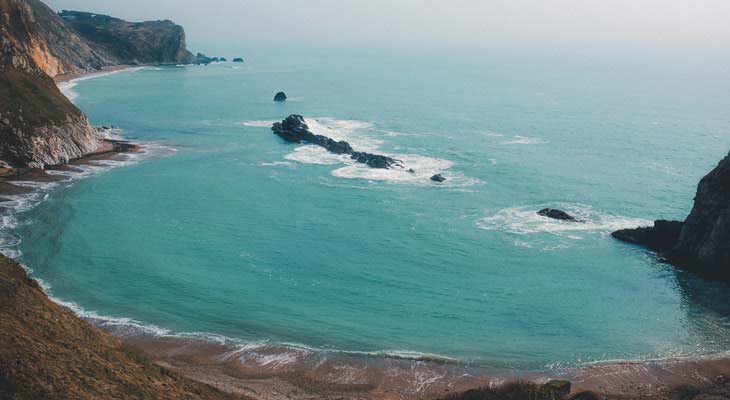 While the city has seen its share of concern with immigrants and smuggling, it’s primarily a small city with a lot of young families and culture. In fact, it ranks better for crime than most cities in California and most major cities in the US.

It’s only a few minutes into San Diego for the big city experience, but many nature preserves and miles of coastline make it perfect for getting outside in the outstanding weather.

Cost of living in Imperial Beach

The cost of housing in Imperial Beach is about 25% to 30% less expensive than the rest of the state. It’s easy to find a small apartment for less than $1000.

Aside from being located next to a major city, the costs of food, insurance, and vehicle ownership are low. It’s an amazing city anyone who loves the sand and surf.

Finding a Great Place to Live in California

These are only three cities in California out of many, but they are great examples of what can be found if you take the time to look around. California isn’t all glitz and glamour. There are lots of amazing places to buy a home, raise a family, or retire.