What is California's Proposition 103? 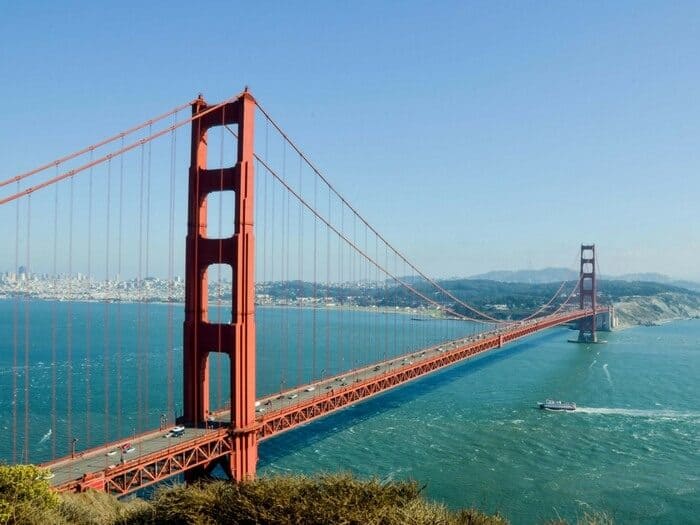 Proposition 103 (commonly known as Prop 103) was voted into effect in the state of California in 1988. The consumer protection portion of the bill changed how auto insurance companies in the state could rate—that is, determine the risk posed by a driver and the subsequent premium associated with that risk. Basically, Prop 103 told insurers that they could no longer use a customer’s location, city of residence, or ZIP code to determine their premium. Despite that, research shows that auto insurance rates in California are still largely influenced by a customer’s location.

What are the most expensive zip codes in California?

Since car insurance coverage is mandatory for all drivers in the state of California, no one wants to pay more than they have to. Recent research appears to demonstrate that where you live within California, down to your ZIP code, could be the predominant factor in determining how much you pay for car insurance and it appears that the difference from ZIP code to ZIP code can be substantial.

Numbers culled from the study appear to offer a startling revelation via some rather shocking numbers.

According to the study, as cited by the L.A. Times:

What else effects your car insurance premium?

Yes, you can see a trend emerge when viewing the cost of auto insurance in California based on customers’ ZIP code. However, it is possible that other factors may be causing the price of car insurance to go up and those factors might just happen to correlate with location.

What sorts of things might raise a driver’s auto insurance rates that would also be affected by location?

In short, your ZIP code says more about you than you might think. This, of course, is why Prop 103 outlawed rating based on a customer’s location. Unfortunately, the law was not written to be specific enough to prevent insurers from rating on the smaller factors that ultimately play a hand in where a customer lives. Proposition 103, in this context, just made the insurance companies work harder to get the same information they were already using to determine auto insurance rates.

Want to see if you’re rate is as competitive as it could be? Get a free quote with Compare.com today and compare rates in your home state.