Things to Consider Before Signing a Chevy Bolt Lease 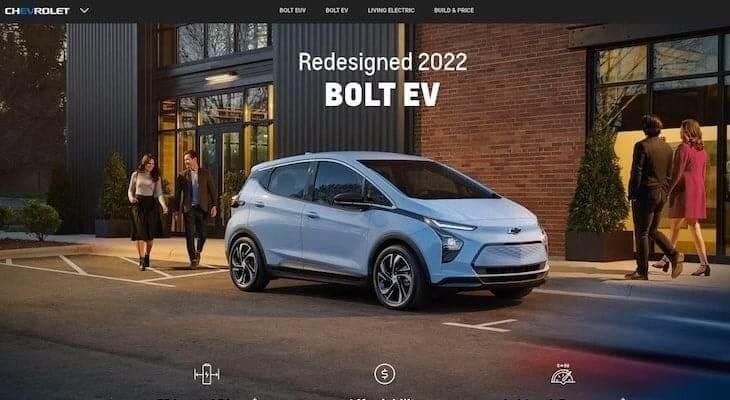 The 2022 Chevrolet Bolt EV is a refreshed version of the brand’s battery electric subcompact hatchback. The hatchback shouldn’t be confused with its sibling, the Chevrolet Bolt EUV, or electric utility vehicle, which is slightly larger and has a higher price point.

Interested in a Chevy Bolt lease offer? While the latest Chevrolet Bolt EV lease deals may be enticing, leasing is not always the right decision for every driver. In this article, we’ll explore the advantages and disadvantages of getting behind the wheel of the new Bolt with a Chevy lease as well as purchasing the vehicle pre-owned.

What’s New With the Chevy Bolt?

The car is particularly well-suited to drivers who live in suburbs and urban neighborhoods. The Bolt is an affordable, peppy, and, perhaps most importantly, emissions-free electric vehicle that’s great for getting around town. The 2022 model year Chevrolet Bolt also features a comprehensive redesign that includes updated exterior and interior styling.

The Chevrolet Bolt’s manufacturer’s suggested retail price (MSRP) is $31,000, but can be as high as $34,200 with additional options added.

The current Bolt’s new stance and front facia have been described by drivers and critics as a bolder look that’s meant to make the car look more dynamic and athletic like other Chevrolet vehicles.

How Much is a Chevy Bolt Lease?

This price can vary based on your area. Drivers in San Francisco, California only have to pay $2,289 at signing, which drops the effective monthly cost drop to $313.

It’s a good idea to shop around for lease specials before making a commitment. For instance, in June of 2021, Costco ran a program for its members that allowed drivers to lease a 2020 Bolt LT at $107 per month for 36 months with a down payment of $107 due at signing. While lease deals such as these on new cars are considerably rare, they’re essentially non-existent in the world of automobile financing when buying a car outright. 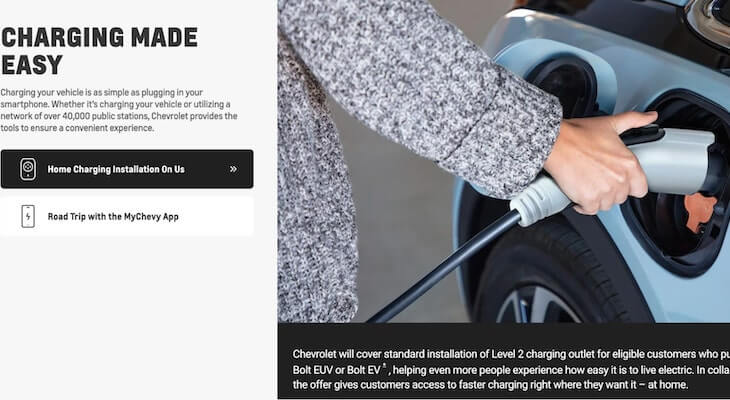 There are several advantages to leasing a new Chevrolet Bolt. While signing a lease at your local Chevrolet dealership may involve agreeing to pay some up-front fees, lessees almost always have lower monthly payments than those who purchase a vehicle outright.

In addition to requiring less cash at the lease signing, leasing a new Chevy Bolt also includes lower repair costs, the ability to trade your Bolt in at the for another leased vehicle at the end of your leasing term, as well as the option to buy the car at a lower rate once your lease expires.

While a Chevy Bolt EV lease deal certainly has its advantages, leasing it or any vehicle is not without certain drawbacks. Lease deals come with mileage limitations. If you’re itching to take your new, leased Chevy Bolt on a cross-country road trip this summer, it might not be the best idea. Lessees who go over the number of miles they’re allotted are often subject to hefty fees.

In addition, if you’re eager to put a custom roof rack on your leased Chevy Bolt for skis or luggage, that’s a no-no too. Customizations of any kind are prohibited in lease agreements as they have a tendency to reduce the resale value of the vehicle once the agreement expires.

Another drawback to leasing a Chevy Bolt or any other electric vehicle is that leasing often requires a stellar credit score and can result in a higher insurance premium. Compare.com’s auto insurance comparison tool can help you research the best insurance rate for your Chevy Bolt lease.

Purchasing a pre-owned electric vehicle like a Chevrolet Bolt might be a better option to consider for a wide variety of buyers. Choosing to finance a used vehicle such as a recent model year Chevy Bolt can give you the opportunity to get many, if not all of the features you’re looking for in a contemporary hatchback without the high costs of buying new.

In addition, as of this writing, many car dealerships are tacking on a “market adjustment” fee to new vehicles because of supply disruptions caused by the COVID-19 pandemic.

While dealership fees due to supply chain interruptions and demand are impacting the price of financing a new Chevy Bolt, the pandemic is also affecting the cost of purchasing pre-owned vehicles as well. As of this writing, the average cost of a pre-owned vehicle in the United States is $27,000.

The public appetite for high-quality used vehicles isn’t the only reason financing a pre-owned electric vehicle might not be the right way to go. The electric batteries in EVs like the Chevy Bolt do lose their capacity to hold a 100% charge over time, which means you may never be able to get a truly “full charge” throughout the duration of your ownership.

In addition, it’s widely believed that frequent use of DC fast charging stations have the potential to depreciate EV batteries even quicker than home charging systems. So while the pre-owned Chevy Bolt you’ve been eyeing may look like-new in terms of the shape of the body and interior, there’s really know way of knowing how often it has been charged using a fast charging system. That said, any reputable dealership will inform you of the state of a used EV’s battery if you ask.

Which Chevrolet Bolt EV Financing Package is Right for You? 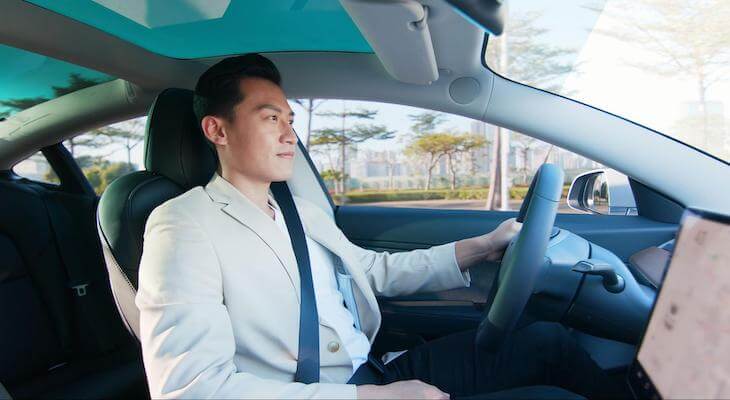 A Chevy Bolt lease may be a great idea for people who live in urban environments, have very good credit, and aren’t planning on taking their leased Chevy Bolt to visit their cousin on the other side of the country. The lower monthly payments of a lease agreement allows those drivers to save considerably over the time they drive the vehicle.

On the contrary, shoppers on a budget as well as those with less than stellar credit should definitely consider purchasing a pre-owned Chevy Bolt. An affordable financing package can allow you free reign to customize your Bolt the way you see fit.

Don’t forget, if you sign a Chevy Bolt lease, you may be eligible for savings through electric car incentive programs in the state where you live. In California, for example, the 2022 Bolt EV qualifies for a $2,000 Clean Vehicle Rebate and a $750 Clean Fuel Reward.

If you’re looking to learn more about EV tax credits, Compare.com has your back.

Looking for additional assistance when it comes to choosing the electric vehicle that’s right for you? Compare.com is home to an ever-expanding library of EV knowledge that can give you all the information you need to know before buying. From maintenance tips, to advice on installing a home charging system, we offer a wide array of knowledge to help make sure you buy the EV that’s best suited to you, your budget, and your driving needs.

If you’re ready to move toward a purchase, use this tool to look for used electric cars near you and see what’s available.

Compare Used Chevy Bolts Near You