Home Ways To Save Vehicle Best Cars for Graduates

The Best Cars for College Grads 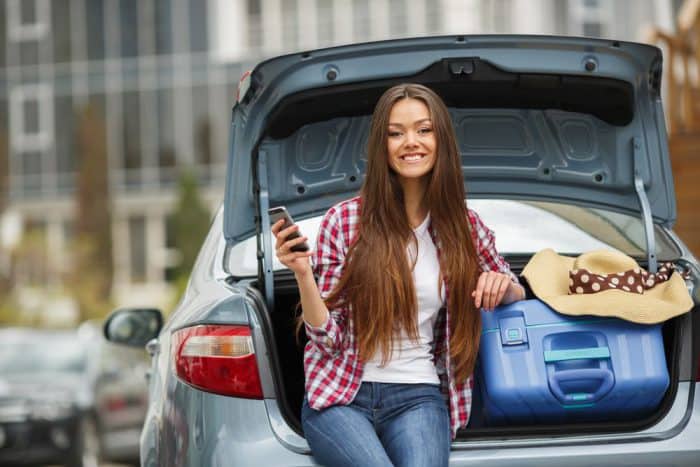 The old family minivan is the perfect ride for new drivers. College students are fine driving an old beater. But when it comes to cars for college grads, the bar is set higher. New grads are going far — to new jobs, new cities and new adventures — and they need a car that can keep up. Here are four of the best cars for new graduates.

Characteristics of the Best Cars for New Graduates

Starting around $19,000 for the 2014 model, the small and sporty Prius C hatchback isn’t cheap. However, its amazing gas mileage (53 city/46 highway), low depreciation and reliability make it the least expensive car to own, Consumer Reports says, costing just $5,000 per year over five years. The Prius C also has plenty of cargo space and solid safety stats. 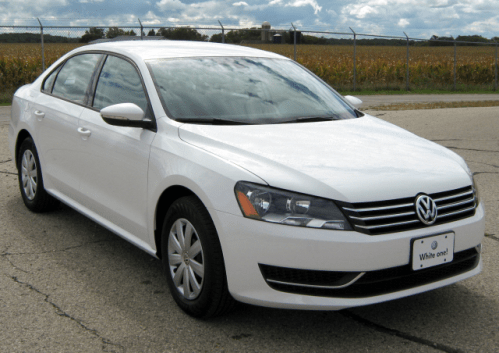 It’s classic. It’s sporty. And with the TDI Clean Diesel engine, the 2014 VW Passat gets an impressive 43 mpg on the highway. The Passat is known for its good looks, reliable German engineering and low cost of ownership, making it one of the best cars for college grads who are beginning a professional career. Starting at $26,674, the 2014 Passat TDI includes Bluetooth, a rearview camera, touchscreen sound system and other luxury touches. If the sticker price is too high for a recent graduate, consider a 2005-2006 Volkswagen Jetta TDI, which can be found for under $10,000. 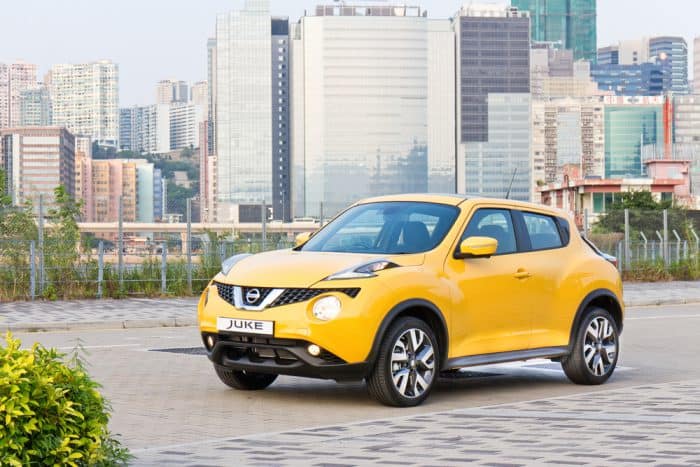 Sure, you could go the safe route and drive a Honda Accord or Toyota Corolla. But grads who want a different kind of ride should consider the Nissan Juke crossover. Its unusual design turns heads, and the Juke gets good gas mileage for a crossover: 27 city/32 highway. While Edmunds’ review says the space for rear passengers and cargo is limited, the Juke delivers “surprisingly responsive and engaging performance.” 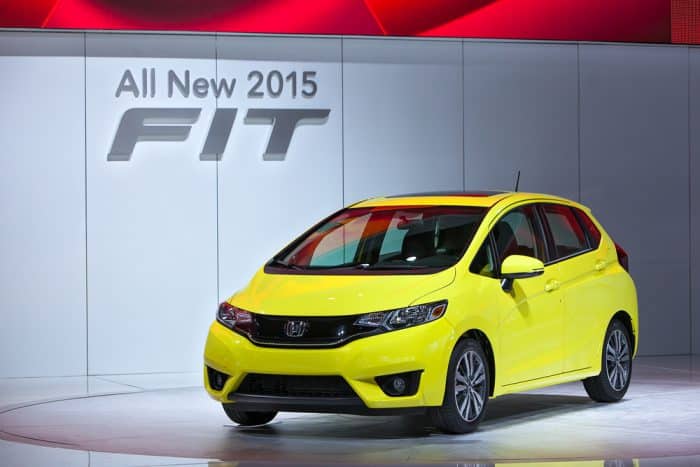 Starting a big job in the big city? The Honda Fit fits perfectly into a new grad’s budget (and parking space). The redesigned 2015 Fit is U.S. News’ number one affordable small or subcompact car, winning points for its nicely appointed interior, flexible seat configurations and excellent 33 city/41 highway gas mileage. Starting at about $17,000, it’s an affordable new car that doesn’t feel cheap, making it one of the best cars for new graduates.

If you graduated in 2014, you know it’s time to get off Mom and Dad’s car insurance policy. Save money and find the best plan for you  by comparing auto insurance rates.