Home Auto Insurance Resources How Much Does a DUI Cost? Your Questions Answered

How Much Does a DUI Cost? Your Questions Answered 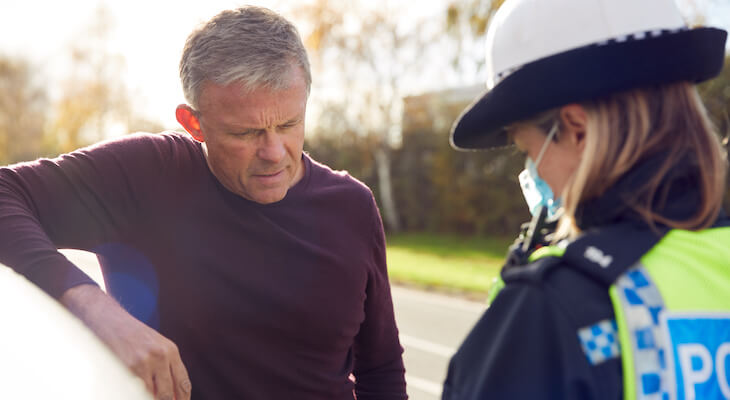 Getting a DUI charge for driving under the influence is no laughing matter, but the worst part is different for everyone. It might be the heart-stopping moment when you get pulled over by the police officer, the depressing ride in the back of the police car, or the miserable hours spent in a jail holding cell.

But how much does a DUI cost? Assuming that you haven’t hurt anyone else and don’t face more serious charges, the worst part of a DUI may be the expense.

Let’s break down the average cost of a DUI and look at some ways you might be able to reduce it. Just remember that avoiding drunk driving is always the best choice. Taking a taxi or rideshare home could be the wisest $15 you’ll ever spend.

How Much Does a DUI Cost?

Like your car insurance rate, plenty of variables impact the cost of a DUI. The most frequently cited number is $10,000, but it depends on where you live, your blood alcohol content, and whether it’s your first conviction for driving under the influence.

But where does that money go? You won’t be handed an itemized bill with all your legal and court fees tallied up. Some of the costs will be obvious immediately, but others will only be apparent over time — such as higher car insurance premiums.

Let’s break down the fees associated with a DUI or DWI (driving while intoxicated), so you know what to expect:

A DUI conviction almost always carries a fine, although the amount can vary depending on the circumstances of your case and the DUI laws of the state you live in.

For example, a first-time offender in Alaska who didn’t cause any bodily injury could expect to pay as much as $1,500 in DUI penalties, fines, and fees. The average first offense DUI fine, according to WalletHub, is $352.

How to reduce DUI penalties: Your best bet is to hire a DUI lawyer. They may be able to help you plead to a lesser charge, such as reckless driving. However, if your blood-alcohol level was very high, or if there’s clear evidence you were driving drunk, even the best attorney may be unable to help.

How Much Does a DUI Cost in Attorney Fees?

A DUI charge is scary, and having a defense attorney to advise you makes the process less overwhelming. But representation isn’t cheap. The average DUI attorney costs around $1,900, depending on your case. Don’t be afraid to ask your attorney about their fees before signing a contract.

How to reduce your DUI attorney cost: You may not need an attorney. One option Nolo recommends is paying an attorney for an assessment of your case. They’ll review the incident report and the results of your breathalyzer or blood test.

If the chances are high that you will be found guilty because your blood-alcohol concentration was well over the limit or you crashed your car, you might as well plead guilty without a lawyer.

The highest hidden cost of a DUI is the increased cost of car insurance. DUI insurance rates skyrocket after a conviction and stay high for years. Some insurance companies may decline to offer you insurance at all.

How much more will you have to pay for auto insurance? That depends on the state you live in. In WalletHub’s survey, the biggest jump was in North Carolina, where drivers’ insurance rates went up 112%. The smallest was in Michigan, with a 9% jump.

In most states, you can expect a 30-60% insurance increase. This adds up to thousands of dollars in extra insurance costs — or as much as $40,000 over 13 years, according to the California DMV.

How to reduce DUI insurance rates: Whenever your rates go up, your best option is to shop around. You can use our handy tool to get quotes from multiple insurers so that you can choose the one with the best policy for you: 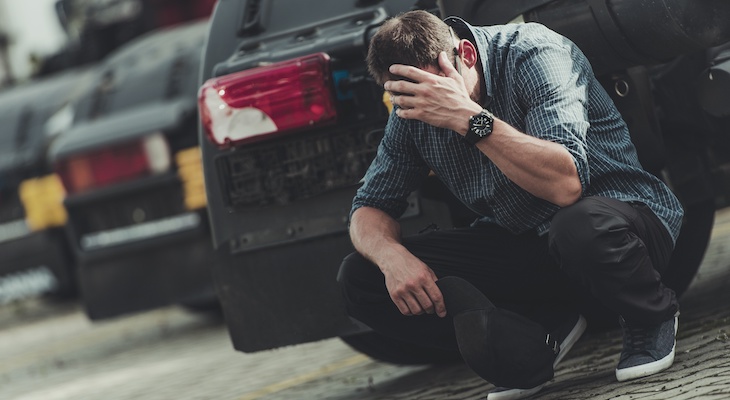 The total cost can be well over $1,000. You’ll also have to pay for a ride to the impound lot (or ask a friend to drive you) since your driving privileges are suspended after a drunken-driving arrest.

How to reduce DUI costs for getting your car back: It’s no use begging or bribing the impound lot employees. The best thing to do is simply go and get your vehicle as soon as you’re allowed to do so to prevent the daily storage fees from piling up.

After your DUI arrest, you may be released on your own recognizance. That means the judge allows you to go home on the condition that you show up for your court hearing.

In some DUI cases, you may need to post bail to be released from jail. A Lawyers.com survey found that the average bail for a DUI offense was $500.

In many states, jail time is mandatory for first-time DUI offenders, but the amount of time you spend in jail can vary widely. The minimum sentence may be only one day (like in North Carolina or Montana) or 10 days (like in Arizona or Georgia). For second-time offenders, the minimum rises to as much as 180 days (in West Virginia).

Jail is no fun and also costs you a lot of money. Some jails charge for room and board. You may also be charged for your medical treatment if you get sick while in jail.

How to reduce DUI-related jail fees: A DUI defense lawyer may help you get a shorter sentence or avoid paying jail-related charges by doing community service.

Cost of a DUI in DMV Fees

A driver’s license suspension is one of the most serious impacts of a DUI, which limits your ability to drive a motor vehicle for a specific period of time.

Once that time is up, you’ll have to pay a license reinstatement fee to be able to drive again. Your state’s DMV will charge you a certain amount to get your license back. In Virginia, for instance, it’s $220.

How to reduce DUI-related DMV fees: Sorry, but there isn’t much leeway here. You’ll have to pay these fees to get behind the wheel. 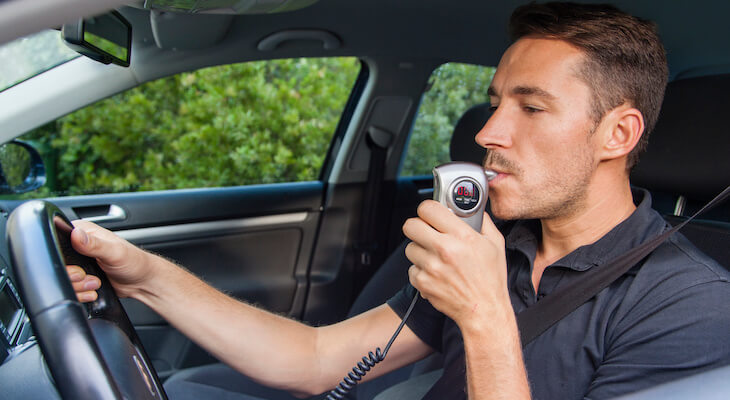 After your first DUI conviction, many states require you to do certain things to reduce the risk of reoffending. One option is to take mandatory alcohol education classes or undergo substance abuse treatment, which may cost $1,000-$2,500.

Another is to install an ignition interlock device (IID) in your car. The device requires you to test your breath for alcohol before the vehicle will start. These aren’t free, so you may be charged $70-$150 for installation plus about $60-$80 per month for ongoing monitoring and calibration.

How to reduce DUI prevention costs: Search for a low-cost, online alcohol education class. Online classes may be cheaper than one conducted in the classroom. Also, if you don’t have the money to pay for an interlock device, there may be a fund that can help in your state – such as these funds in Colorado and Oregon.

So, how much does a DUI cost? The answer is different for everyone, and not all costs are financial. A first-time DUI driver could be charged with a misdemeanor or a felony, and unlike a speeding ticket, it will stay on your driving record forever.

Your insurance company won’t cover the cost of DUI fees, but it will cover the cost of damages to your vehicle — so long as the accident wasn’t intentional. Whether or not you have a DUI conviction, maintaining a good insurance policy is a must. So if your insurer raises your rates after a DUI, shop around for a different policy.

You can enter your ZIP code here to compare quotes from multiple providers: