DUI vs. DWI: What’s The Difference? 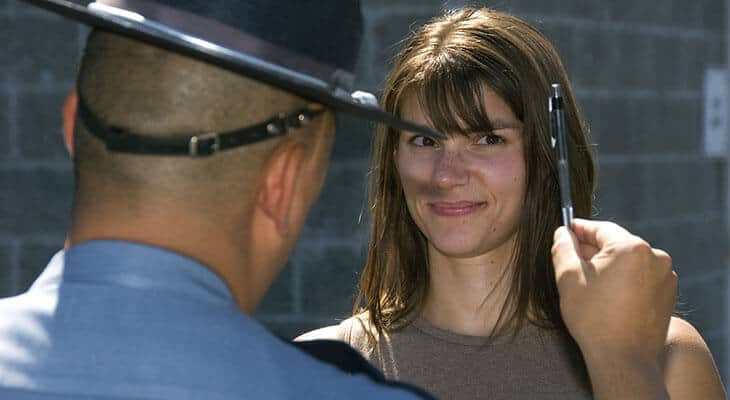 What’s the difference between DUI and DWI?

DUI and DWI mean essentially the same thing: that a driver is committing a crime by operating a vehicle under the influence of alcohol or drugs, so that they are endangering themselves and others. In many states, DUI and DWI are interchangeable. The best explanation of the difference between DUI and DWI that we’ve found is this one: that DUI refers to behavior, and DWI refers to blood alcohol content. (Almost every state’s DUI laws define intoxication as a blood-alcohol content level of 0.08.) 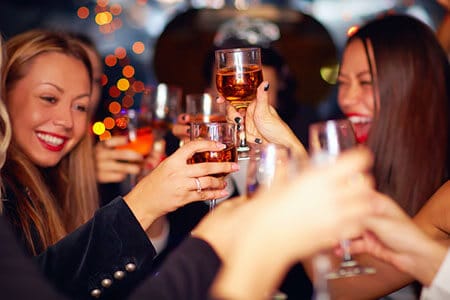 Let’s say a 140-pound woman leaves the bar after having three glasses of wine. She has a high alcohol tolerance, and considers herself to be perfectly able to drive. She’s almost home when another driver fails to stop at a red light and slams into the back of her car. Fortunately, she’s not hurt; but the police officer who comes to the scene smells wine on her breath and asks her to take a field sobriety test. She recites the alphabet backward and stands on one leg, no problem. A blood-alcohol test, however, reveals that her BAC is just over .09, so she gets a DWI.

In this case, there’s a distinction between a DUI and a DWI because even though her driving did not appear to be impaired, the blood test proved intoxication.

In our second example, a 170-pound man has three potent cocktails at a friend’s tiki party. As he drives home, a police officer notices that he’s swerving, and pulls him over. The man fails the field sobriety test (“Z-Y-X-W-T-U-V-umm…”), but a blood test reveals a BAC of .079 — just under the legal limit. Nevertheless, the officer can charge him with DUI, because he has evidence that his driving behavior is different from alcohol.

“As a general rule, prosecutors in most states rely much more heavily on DWI charges than on DUI charges, since breathalyzer and blood-alcohol tests results provide more concrete scientific evidence than field sobriety test results. But in many states, police may double-charge drivers, once with DUI and once with DWI,” Law Insider says.

DUI vs DWI: Which is worse?

A few states do consider DUI and DWI to be separate charges. DWI is the more serious offense, meaning someone’s driving with a BAC of .08 or higher. DUI is usually a lesser charge, when a driver is impaired but has a BAC below .08. Every state has its own quirks in the DUI vs DWI laws, however. For instance, in Maryland, DUI is more serious than DWI; but DWI stands for “driving while impaired”, rather than driving while intoxicated.

In most states, the penalties for DUI and DWI are the same. A first offense, with no injuries, deaths or aggravating circumstances, is a misdemeanor. It’s still a serious crime, however: You could pay thousands in fines, penalties, court costs and impoundment fees; plus a hefty fee for a DUI lawyer. Your license will probably be suspended, and you may spend time in jail. And your car insurance premiums will skyrocket, and remain high for years.

If you have been convicted of a DUI or DWI and you are required to get SR-22 insurance, we can help.

DWI vs DUI vs OWI vs DWAI…

DUI vs DWI aren’t the only possibilities. There’s also:

We know this is complicated. Here’s a tip: If you never drive drunk, you won’t have to worry about the difference between DUI and DWI! Not even a personal breathalyzer can help guarantee you’re good to drive, so use an Uber or Lyft if you’re not 100% sober to make sure you never learn the difference the hard way.