What is Florida Stacked Insurance? When you’re getting stacked at the gym, that’s good. When the deck’s stacked against you, that’s bad. What about when you get stacked insurance? Is that good or bad?

That depends. In Florida, drivers can stack their uninsured/underinsured motorist bodily injury coverage limits to get more money if they’re hurt in an accident involving a driver with little or no insurance. It sounds like a smart thing to do — but there are pros and cons to stacking your insurance.

What is Stacked Auto Insurance, Anyway?

Uninsured motorist bodily injury (UMBI) coverage is the part of your insurance that pays for your and your passengers’ medical bills or death expenses in a collision caused by an uninsured driver. (It also works for hit-and-run collisions, when you don’t know the identity of the person who hit you.) Underinsured motorist (UIM) coverage has the same benefits in situations when the other driver’s insurance isn’t enough to cover your injuries.

Some states — including Florida — allow people to stack their uninsured/underinsured motorist coverage limits. That means combining the limits for multiple cars or multiple policies, resulting in a higher potential payout after an accident.

For example, let’s say you have two cars on your policy, each with a $25,000 UMBI limit. That’s pretty low, considering your medical bills may be far higher after a serious accident. If you decide to stack coverage, you’ll have a total coverage limit of $50,000 for an accident involving one car. Florida law also allows you to stack coverage if you carry separate policies for different vehicles.

Why Do I Even Need Uninsured Motorist Coverage in Florida?

If you live in the Sunshine State, you probably know this already, but… car insurance is crazy in Florida. Florida has the lowest state minimum requirements in the U.S.: $10,000 in personal injury protection and $10,000 in property damage liability. You’d think that Florida car insurance would be cheap, but no: Florida is the sixth most expensive state for car insurance, according to the Insurance Information Institute. The average driver pays $1,140.84 per year. If you’re young, if you have some dings on your driving record, or if you live in certain cities, you could pay much, much more than that. 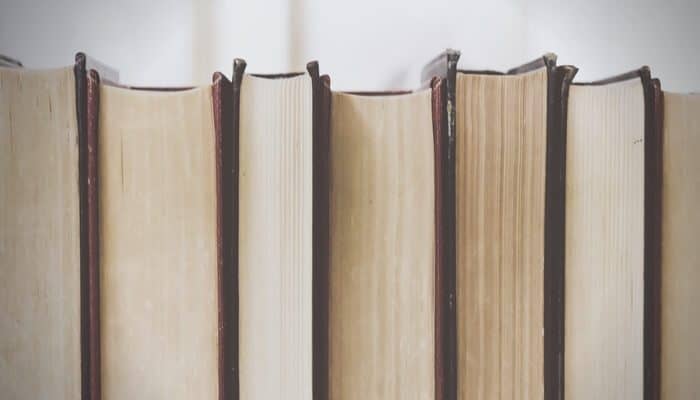 Why is cheap car insurance so hard to find in Florida? There are a few reasons. One, the prevalence of hurricanes and flooding drives up the cost of comprehensive insurance. Two, it’s a fast-growing state where people are driving more and more — and crashing more — so insurers raise their rates. And three, Florida requires every driver to carry at least $10,000 in personal injury protection (PIP) coverage, which helps cover your own medical bills and lost wages after a car accident. Fraud has driven up the cost of PIP coverage so that it may account for 20 percent of your policy premiums, costing up to $2,000 in some parts of south Florida.

Long story short: Florida car insurance is expensive, so you know what happens? People drive without it. Nationwide, about 13 percent of drivers are uninsured. In Florida, the rate is doubled: 26.7 percent of drivers don’t carry insurance. That means the chances are high that someone who hits you won’t have insurance. Even if they are insured, they may only carry the minimum. Once both drivers’ PIP coverage has been exhausted, UMBI/UIM can make up the difference. That’s why you absolutely need to protect yourself with uninsured/underinsured motorist coverage in Florida.

Should You Choose Stacked Auto Insurance in Florida?

At first glance, stacking insurance seems like the obvious choice. Multiplying coverage so you double or triple your protection can give you peace of mind and safeguard your finances if you end up being hit by an uninsured driver.

What’s the best thing to do? First, get the cheapest Florida car insurance you can by comparing insurance quotes side by side. When you run the numbers, you’ll see that quotes for similar coverage can differ by hundreds of dollars. You can increase and decrease your coverage limits, add extras like rental car and towing coverage, and see how the quotes change before you buy.

Once you’ve found the best quote, buy your policy from that company. Then ask them: How much more would it cost to stack my uninsured motorist coverage? Their answer can help you decide what to do.

Whether you choose stacked or unstacked insurance, don’t be tempted to drive without insurance in Florida. If you’re caught, you could have your license suspended for up to three years, and have to pay a reinstatement fee of $150 to $500, depending on the number of violations you’ve racked up. Not only that, but you could ruin the life of a person you hit, and ruin your own financial future as well. Do the smart thing: Compare cheap Florida car insurance options and find one that fits you. Start now.