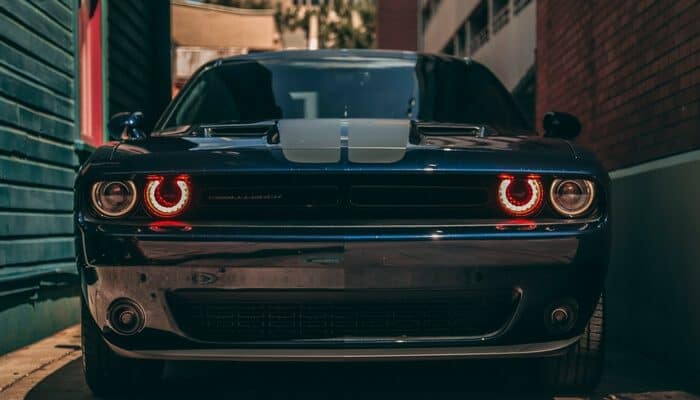 One ticket? No big deal. Two tickets? It happens. So now the big question is, “How do you find affordable car insurance for bad drivers?”.

There’s no hard and fast rule for how much your insurance will go up after a speeding ticket, a reckless driving conviction, or another traffic violation. If it’s just a blip on an otherwise excellent driving record, it may not be a big deal. If it’s your fourth infraction this year, well, you can expect a big rate hike. Here’s a detailed look at exactly how much insurance goes up after a ticket.

How Much Does Insurance Go Up After a Speeding Ticket?

You’ve got a pink piece of paper in your hand that says NOTICE TO APPEAR at the top. Darn it. The fine’s not that big a deal, but how much do speeding tickets affect insurance?

*These averages are across the entire U.S., all age ranges, and all coverage policies. Rates may change due to any of these varibles changing.

The exact amount depends on a few things:

How Much Does Insurance Go Up After a Traffic Violation?

For some minor offenses, like driving without a seatbelt or rolling through a stop sign, you’ll probably see only a slight increase in insurance (5 to 10 percent) or no change at all. More serious offenses, such as breaking your state’s distracted-driving laws, are similar to speeding: You’ll see a 15-20 percent increase.

Oddly enough, getting caught driving without insurance doesn’t usually raise rates significantly on its own. However, you’ll have to pay fines, and will end up paying extra for letting your insurance lapse. And if your state requires an SR-22 because you were driving uninsured, that can be very expensive.

Learn more: What’s the Penalty for Driving Without Insurance in Your State?

How Much Does Insurance Go Up After a DUI?

The short answer: A lot. Insurance premiums are calculated based on risk, and a conviction for driving under the influence makes you a high risk, in the eyes of an insurance company. Even if it was a one-time mistake, insurers have no guarantee you won’t do it again.

You may see your insurance premiums increase upwards of 75 percent after a DUI conviction. So if you were paying $2,000 per year before your DUI, your yearly cost could shoot up to $3,500 — or more! The insurance increase after a DUI may be even larger, depending on factors such as where you live and your credit history. In a study of insurance rates in all 50 states, Consumer Reports found that often, a driver with great credit and a DWI pays less than someone with poor credit and a clean driving record.

Learn more: The Real Cost of a DUI

How to Find Affordable Car Insurance for High-Risk Drivers

Rack up enough speeding tickets or other violations, and insurers may label you a high risk. If you’re wondering “Am I a high-risk driver?”, here’s a checklist from Direct General. Have you….

These factors and others, such as poor credit history, can all contribute to that “high-risk driver” status. But don’t despair! This is a temporary condition that can be lifted after a few years of driving accident- and ticket-free. In the meantime, we can help you find affordable car insurance for high-risk drivers. Get fast and accurate quotes by entering some basic info, including the car you drive and where you live.

Our best advice: Be honest about your driving history! Insurance companies do pull your driving record when they offer you a policy, so they’ll find out if you “forget” to tell them about that one reckless driving incident.

What Are The Best Car Insurance Companies for a Bad Driving Record?

You’ll find many well-respected insurance companies that specialize in insuring high-risk drivers. Some of the best-known insurers that we work with include:

You may also want to consider a smaller, local insurer. While they don’t have the same name recognition as the big guys, they may be willing to offer you a cheaper deal on car insurance when your driving record’s not so great.

Of course, there’s no single insurance company that offers the lowest rate for every driver. That’s why it always pays to compare.