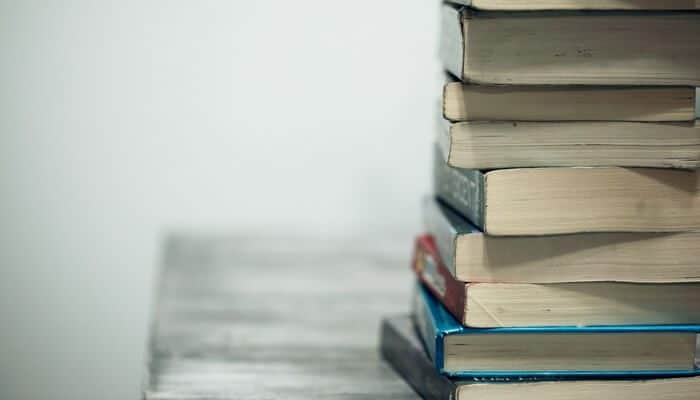 Georgia is a sneaky state. Getting convicted for even a minor traffic violation often means getting pummeled with fees and surcharges. “By the time you add them all up, you can almost double what your base fine was,” researcher Sarah Shannon found.

This means you need to know the rules of the road. This unofficial Georgia driver’s manual can help. And if you need cheap Georgia auto insurance, we can help you get that, too. Get customized, unbiased insurance quotes and get insured in just minutes on Compare.com.

Are There any Special Traffic Laws in Georgia?

You already know the basic rules for driving in Georgia: Obey stoplights and signs, stop when a school bus is letting off kids, give bicyclists at least three feet of space, etc.

But Georgia has a few unusual traffic laws too, such as…

Is the Georgia driving test hard?

Not really! When we read through the official Georgia Driver’s Manual and took the practice Georgia driving test, we scored 88 percent. (There are 40 questions in all, 20 on road rules and 20 on traffic signs; you have to get 15 right in each section to pass.) The questions are pretty straightforward, although a few of them threw us.

After you pass the written Georgia driving test and the vision test, you’ll do the road test. It tests all the normal driving maneuvers: parking, backing up, parallel parking, five-point turn, etc. But don’t sweat it. People on Reddit who recently took the Georgia driver’s test say it wasn’t too difficult — just remember to use your turn signal, be courteous to the examiner, and don’t park on the grass. If you fail the first time, you can always try again… and again, and again.

What’s the Speed Limit in Georgia?

That depends on where you’re driving! Generally, Georgia’s speed limits are:

In 2014, Georgia began using variable speed limits between 35 and 65 mph on the Top End of I-285, an Atlanta highway infamous for its congestion. The electronic signs were less than popular, and were recently removed while construction’s taking place in I-285. Variable speed limits will return in 2020.

Does Georgia use Cameras to Catch Speeders?

Yes — and you can expect to see a lot more of them. In 2018, the state legislature voted to allow cities and counties to place automated speed traps in school zones. If you’re caught by a speed-detecting camera, you’ll be fined $250, and you can’t renew your car tag until you pay. Red light cameras are also permitted in Georgia. The penalties aren’t too severe, however: You’re looking at a $70 maximum fine, but no points or convictions on your driver’s license.

What Are the DUI Laws in Georgia?

In Georgia, you can be charged with a DUI if you have a blood alcohol content of 0.08 or more. If you’re under 21, the limit is much lower: 0.02. That’s just one or two drinks, depending on your age, gender and body weight. Georgia’s penalties for driving under the influence — first offense — include fines up to $1,000, up to 12 months jail time, and mandatory suspension of your driver’s license.

What are Georgia’s Seat Belt Laws?

In Georgia, anyone in the front seat of a moving passenger vehicle must wear a seat belt, and any child under age 8 must be seated in the rear, in a booster seat or safety seat. If you’re caught driving a child who isn’t in the right safety restraints, you could get hit with a fine of $50 to $100.

What Are Georgia’s Distracted Driving Laws?

Texting and driving has been illegal in Georgia for a long time, but now you can’t touch your phone at all (with a few exceptions). In 2018, Georgia’s legislature passed a new hands-free driving law, which makes it illegal to use a cell phone while driving without hands-free technology. You can’t use “more than a single touch or swipe of a finger… to initiate or terminate wireless communication,” and you can’t reach for your phone if that means you’re no longer in a seated driving position.

Breaking Georgia’s hands-free driving law means you can be convicted of a misdemeanor, which carries a fine of $150 for the first offense and a requirement to take a defensive driving class after the second offense. You’ll have to pay an additional, extra fee of $150 to $750, depending on the number of convictions.

If you’re under 18, and you have a Class D license or a learner’s permit, you’re not allowed to use any wireless device at all, unless you’re parked or it’s an emergency.

Got all that? You’re ready to drive in Georgia! First, however, make sure you’re not being overcharged for your car insurance. Here are our best tips for finding the cheapest car insurance in Georgia.