5 of the Cheapest Places to Live in Georgia 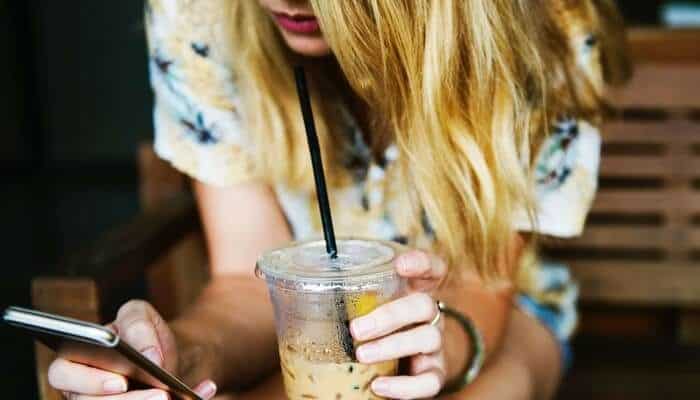 There’s a lot to love about Atlanta. It’s big. It’s exciting. It’s full of phenomenal food. And it’s actually pretty affordable — for a big city. But you’ll still have to pay a little extra to live in Atlanta, and a lot extra for car insurance. When we ran insurance quotes for a 27-year-old Atlanta driver with a clean record, her very cheapest quote for Basic coverage was $200 per month.

What if you want the Georgia lifestyle on a smaller budget? We found five small to mid-sized cities where life is good, the cost of living is low, and car insurance is relatively affordable. Cheap auto insurance in Georgia isn’t always easy to find, but Compare.com can help you get the best deal when you compare personalized quotes. Try it real quick to see what your best rate looks like!

Five of the Cheapest Places to Live in Georgia

In the heat of August in Savannah, you feel like you’re swimming through the air. But swampy summers aside, this coastal city will charm your socks off with its quirky culture, romantic architecture and trees hung with Spanish moss. Plus, the beach at Tybee Island beckons when you need to cool off. Affordable housing is the biggest reason Savannah’s one of the cheapest places to live in GA; the housing cost index is just 61 percent of the U.S. average.

Car insurance in Savannah, however, ain’t that cheap. We ran the numbers on Compare.com for a 27-year-old Savannah driver with a 2015 Honda Fit and a clean driving record. She got quotes ranging from $183 to $442 per month for Basic coverage. Basic coverage meets the Georgia state minimum requirements (25/50/25 liability, with matching limits for uninsured motorist coverage, plus comprehensive and collision).

Macon likes its beer cold and its pizza sloppy. (Try the Pizza of the South at the Brick, which is topped with fried chicken, ham, and honey mustard.) This river town is the birthplace of several musical greats, including Otis Redding, Little Richard, Jason Aldean and the Allman Brothers Band. And even if you’re tone-deaf, it’s a nice — and cheap! — place to live.

In Macon, our 27-year-old driver got car insurance quotes ranging from $177 to $319 per month. Better than Atlanta, although not super cheap.

Columbus is heaven for outdoorsy folks. Bike the Dragonfly Trail, run along the RiverWalk, or try something totally new: urban whitewater rafting. Every afternoon, a dam releases water into the Chattahoochee River, resulting in a wild ride on Class III-V rapids. Columbus’s proximity to Fort Benning makes it a lively town that welcomes military families.

In Columbus, our sample driver’s car insurance quotes ranged from $161 to $225 per month (paid up front). Not too bad!

All eyes are on Augusta each April for the Masters golf tournament, but this city in southern Georgia has plenty to offer the rest of the year. Stroll the Augusta Riverwalk, visit galleries and working studios on Artists Row, and take a tour of the places where legendary singer James Brown practiced and performed. Although Augusta’s the second-largest city in Georgia, it’s still affordable. “Augusta offers a better value than similarly sized metro areas when you compare housing costs to median household income,” says U.S. News.

Augusta car insurance is pretty cheap. For our sample driver, her quotes for Basic coverage ranged from $158 to $227 per month.

Livability.com put Warner Robins at the top of its list of the most affordable cities in Georgia — a ranking that takes into account quality of life as well as cost of living. Warner Robins is a military town known for planes and trains. Robins Air Force Base is here, as well as a huge Museum of Aviation and historic train depots.

When we ran insurance quotes for a 27-year-old woman living in Warner-Robins, her quotes for Basic coverage ranged from $158 to $335 per month (paid up front). You might get a better deal, of course! The only way to find out is to take a minute and get your own free, personalized quotes on Compare.com.