How to Avoid the Worst Thanksgiving Traffic The family has gathered. The sweet potatoes are steaming. The candles are lit…. and you’re still behind the wheel on I-95, staring at the tail lights of the car ahead of you. Don’t get caught in Thanksgiving traffic if you can help it!

Here’s a heads-up on the most congested cities, plus tips for beating jams.

The day before Thanksgiving actually isn’t the busiest travel day of the year. That honor (if you want to call it that) goes to Fridays in June, July and August, as families head out on summer vacations. Of course, that’s not very comforting when you’re creeping along the Interstate at 7 mph. From Miami to New York City, the East Coast sees the worst Thanksgiving traffic, reports driving data company Inrix. Here are the cities where things get hairiest. 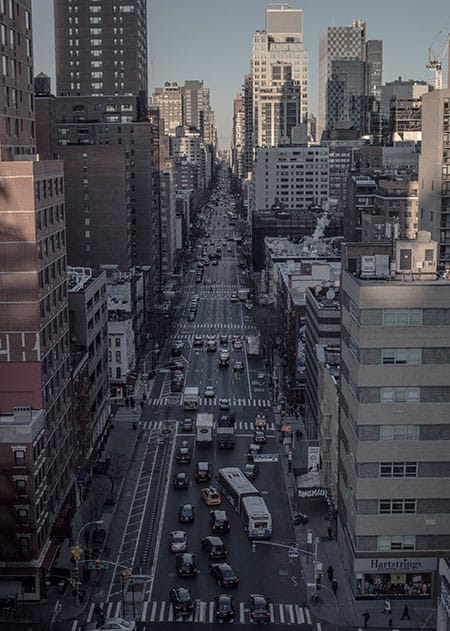 “Drivers should expect a normal 30-minute trip under free-flow conditions to take closer to 47 minutes in New York at the peak hour,” Inrix reports. Manhattan drivers will get the worst of it, and the biggest backup usually occurs on eastbound I-495, the Long Island Expressway, at the Northern State Parkway.

The Washington/Northern Virginia area has notoriously bad commuter traffic. Add thousands of Thanksgiving drivers, and you have a recipe for going nowhere, slowly. “Tuesday from 5 to 6 p.m. had the lowest average travel speed on the interstates and other prime travel routes,” the Washington Post reports.

Not only are Miami residents hitting the highways before Thanksgiving, but travelers may be streaming into the city. Hotwire named Miami Beach one of its top Friendsgiving destinations (for people who prefer to celebrate with friends instead of fractious families).

You can count on Bostonians to be contrary, and the holidays are no exception. The Tuesday before Thanksgiving is the craziest day on the roads, the city found, with 9,323 traffic jams across the city. Trouble spots to avoid include Brighton Avenue, Harvard Street, Summer Street, and Washington Street. 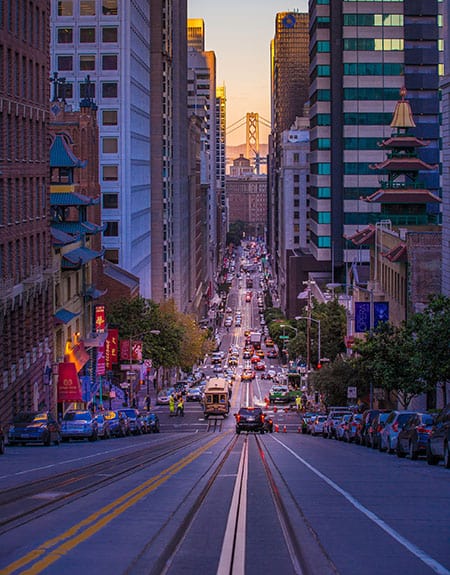 San Francisco’s often-gnarly traffic isn’t the worst, pre-Thanksgiving, but it’s not the best either. Watch out for backups on I-80,which connects the city to Oakland. Oddly, the busiest holiday travel day of the year in San Francisco is Saturday.

Compare.com wishes you a safe and traffic-free holiday!