GEICO Spends How Much on Commercials? 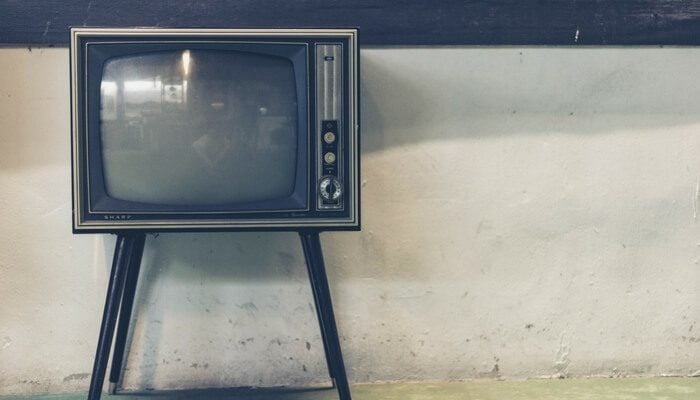 Watched the television lately? Surfed the internet? Chances are you’ve seen a GEICO commercial. That’s no coincidence. Car insurance advertising has become one of the largest marketing niches in America. These days, you can’t go online, watch TV, listen to the radio or even venture outside without seeing some form of advertising.

Of the four largest insurers in the US, GEICO is the smallest (State Farm, Allstate, and Nationwide round out the class). In spite of its relatively small size, it still packs quite a punch.

How Much Does GEICO Spend?

Bankrolled by Berkshire Hathaway, GEICO’s advertising budget is the largest in the auto insurance industry. Their ads appear on your television, in your newspapers, during movie previews, even on your hockey rinks. They’re funny, clever and so varied that you can’t wait to see what they’re going to do next. Most importantly, they make you think about car insurance; whether you want to or not.

In 2013, GEICO raised its advertising budget from $1.12 billion to $1.18 billion, making them the fifth most advertised brand in any industry (in 2003, they were 87th). This meteoric rise through the ad-spend rankings has been due entirely to some enthusiastic spending by Warren Buffet.

Buffet has been heard saying that if he had $2 billion to spend on advertising he would. This might be a useful way of getting rid of his money if other companies were catching up, but they aren’t. In 2013, State Farm – another one of the big-spending auto insurance companies – spend only $802.8 million on advertising.

If you’re anything like us, these numbers don’t actually mean anything – they’re just too big. To give you a better sense of what this money goes to, consider this: GEICO’s 30 second Super Bowl commercial from 2015 cost $4.5 million. $150,000 per second.

Where does the money come from? Premiums, of course. If you have a policy with GEICO, approximately 6.5% of your monthly check is going to advertising. I hope you’re enjoying the heck out of that lizard.

A recent study may suggest that the larger advertising budget doesn’t actually improve market share, but simply maintains it. Car insurance is one of those products that we don’t want to have and hope we never have to use. Shopping for car insurance is a hassle and we hate the idea of paying for it. For many of us, we’re going to buy the policy that has the lowest rates, not the one that has the best advertising.

We may visit GEICO’s site more often because their name is familiar, but if they can’t offer us the best price, we’re going to take our money elsewhere (while still enjoying their commercials). The increase in spending from all of the major insurance companies does not appear to be correlating to an increase in policyholders. Especially with so many players on the field, spending more on advertising does not seem to be the key to getting more customers.

What the numbers do show is a distinct gap between GEICO (and its peers) and everyone else, both in advertising spend and in market share. In other words, in order to stay competitive, companies have to spend competitively. Like the Red Queen in Alice Through The Looking Glass, who tells Alice she has to run as fast as she can just to stay in the same place. Except here it’s not about running, it’s about spending.

What’s the Point of GEICO’s Commercials?

Aside from relativity and the value of the dollar, what do geckos and camels and bluegrass duos have to do with auto insurance? Not a lot. It’s a growing trend among in-the-know marketing specialists that advertising doesn’t necessarily have to sell your product anymore; it just has to get people talking about it. Content and advertisements that focus too much on the product suffer from lack of creativity and don’t stick in your brain. GEICO, and more and more of their competitors, have realized this, and the result is a truck-load of car insurance commercials that have nothing to do with car insurance.

Although GEICO’s advertising strategy may seem a bit unorthodox to some purists but the numbers suggest that it’s working. Everyone has heard of GEICO. When people are shopping for car insurance, they are more likely to look for a specific company than to search for “car insurance” generally. In an age when we are so inundated with advertising all the time, the most recognizable brand will win the day. The GEICO slogan has even garnered an attack-ad-style campaign from Esurance. If that’s not a successful ad campaign, I’m not sure what is.