Home Auto Insurance By State Texas What’s the Cost Of Owning a Car in Texas?

How Much Is It to Own a Car in Texas? 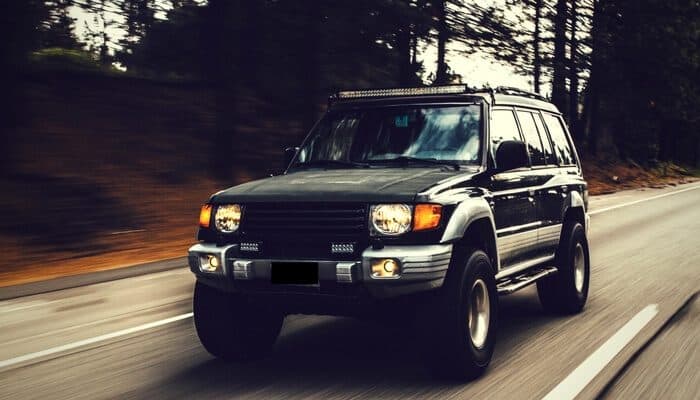 Here’s the thing about Texas (in case you didn’t know): It’s big.

It’s so wide that, if you’re standing in El Paso, Houston is actually farther away than San Diego. It’s so big that it could swallow Spain and then eat Iceland for dessert. In other words, Texas is as big as Texas — and that means most Texans need a car to get around.

But owning a car can get expensive, once you pay for taxes, insurance, gas and all that fun stuff. How much does it cost to buy, run and insure a car in Texas?

Breaking Down the Costs of Car Ownership in Texas

The cost of car ownership is separate from the cost of buying a car in Texas. Ownership includes all the other stuff: the cost of fuel, repairs, insurance, taxes and fees. While gas prices tend to be really low in Texas, other costs are higher. According to one analysis, it costs $11,673 to own a car for three years in Texas, making it the 35th cheapest state for car ownership. That sum includes $2,129 in one-time purchase costs and $3,181 in annual ownership and usage costs.

Is it Expensive to Buy a Car in Texas?

That depends! For a used car, prices in Texas vary depending on where you live. With prices 8 percent higher than average, El Paso is actually the sixth most expensive city for used cars in the nation, according to an analysis by CarGurus. Corpus Christi is also an expensive spot, with prices 3 percent higher than average. Buying a car in other Texas cities is cheaper: Austin, San Antonio, Houston and Dallas all have below-average used car prices.

When you’re buying a car in Texas, you’ll have to pay taxes, too. The tax on a new car is 6.25 percent of the sales price, minus any trade-in allowance. And you can’t escape this tax by buying your car in a neighboring state: Texas residents still have to pay the 6.25 percent, minus any sales or use taxes paid to other states, when they bring a vehicle into Texas that they bought in another state. The good news is that 6.25 percent really isn’t a lot, compared to other states. Alabama’s maximum sales tax is 11 percent, and Louisiana’s is 14 percent.

If you’ve just moved to Texas (congratulations!) you’ll have to pay a $90 new resident fee for bringing your car with you. There’s a fee for registering your car, too: $51.75, plus any additional fees your county may charge.

Is it Expensive to Insure a Car in Texas?

Unfortunately, yes. A recent J.D. Power survey found that of all 50 states, Texas saw the biggest drop in price satisfaction in 2017. That means rates went up, and Texans ain’t happy. 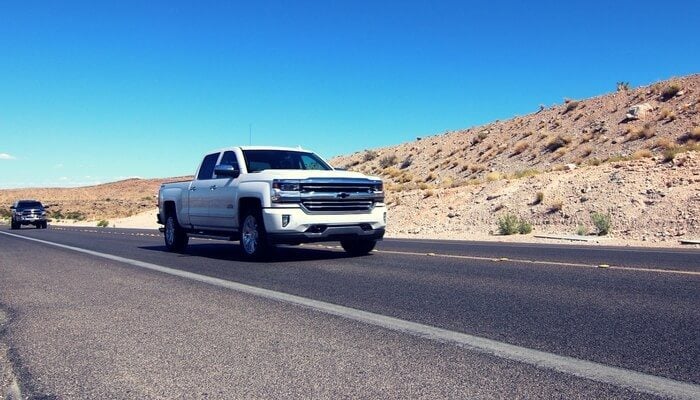 Insurance rates have been rising nationwide for a few different reasons. People are driving more, drivers are more distracted (and so they’re crashing), and high-tech cars are getting more expensive to fix. But Texas is a special case because of its recent natural disasters. Hail and flood damage to cars totaled around $2 billion in 2016. Then in 2017, Hurricane Harvey destroyed half a million cars in southeast Texas.

Fortunately, Compare.com can help you find cheap Texas car insurance. All you have to do is enter some basic info and then compare quotes (it’s free!). The cheapest insurance is 30/60/25 state minimum car insurance, which means:

We’ll show you quotes from multiple companies for a 30/60/25 policy with no extra frills. Then, you can pick the plan that’s the best fit. If your car is newer, you’ll want collision and comprehensive coverage as well.

How Expensive is Gas in Texas?

On GasBuddy, which tracks the average fuel prices by state, Texas recently had the cheapest gas prices in the United States. But just like the Texas weather, gas prices can change in the blink of an eye. A hurricane or other disaster could send fuel prices sky-high.

Why is gas so cheap in Texas? Gas taxes are low, and transport costs are low too. Texas is the number one oil-producing state, after all, and it’s home to many of the refineries that turn oil into gasoline. So even when your car ownership bills are high, you know you’re saving a few bucks on fill-ups.