The Best Tesla Models and the Differences Between Them 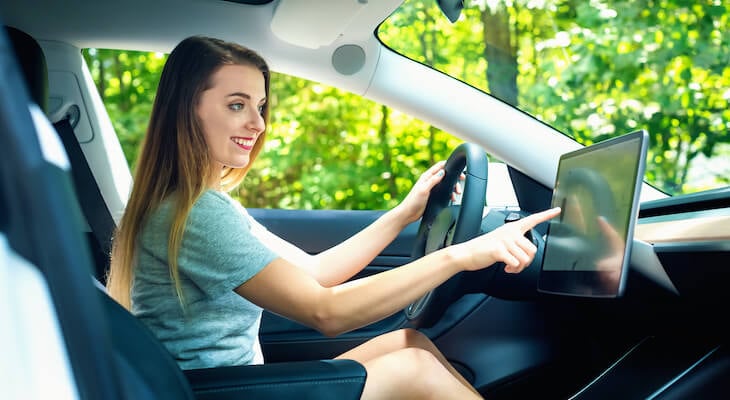 Teslas are known for being some of the most reliable electric cars around, with more range and battery capacity than other luxury EVs like the Mustang Mach-E.

But just because all Teslas come with Autopilot and Supercharger capabilities doesn’t mean that they’re all the same. They still vary widely in terms of price, range, and other features, especially when you factor in different trim levels and upgrade options.

Let’s take a look at all four Tesla models currently on the market — and one upcoming model — as well as which type of driver each model is best for.

What Are the Differences Between Tesla Models?

From a distance, it can be hard to tell the difference between the Tesla Model 3 and the Model S Plaid — but when it comes to price, there’s a difference of almost $90,000.

Likewise, there are plenty of differences between the Tesla Model Y and the Model X, including cargo space, seating capacity, and exterior design.

Let’s take a look at three key differences between Tesla models one by one.

Teslas have a reputation for being expensive, and there’s no denying that buying a new Tesla will set you back more than buying a Nissan LEAF or a Chevy Bolt.

Still, there’s a wide range between the most affordable Tesla — the Tesla Model 3, which starts at $41,990 — and the Model S Plaid, which starts at $129,990. The forthcoming Tesla Cybertruck is now the cheapest Tesla model, with pre-order prices starting at $39,990.

It’s worth noting that these are base prices, and the full purchase price may be higher depending on whether you choose any upgrades, such as full self-driving capability, which costs an extra $10,000 no matter which Tesla model you choose.

According to the Office of Energy Efficiency and Renewable Energy, the median range of fully electric vehicles sold in the U.S. reached 250 miles for the first time in 2020.

The Tesla Model S was one of the first EVs to top 400 miles, with an estimated range of 405 miles on a single charge, making it the best Tesla model in terms of range.

The other models aren’t far behind, although the Plaid and Performance models all get less range than the Long Range variants. The Model 3 Standard Range Plus has the least powerful battery pack, with only 262 miles of range on a full charge.

Below, you’ll find the minimum and maximum electric range estimates for each model:

Cargo space and seating capacity is one area in which the differences between Tesla models are apparent. The Tesla Model S and Model 3 are classed as mid-size sedans, while the Tesla Model X and Model Y are more closely related to crossover SUVs.

This means that the Model Y and Model X have significantly more cargo space, with a maximum of 88 cubic feet in the Model X compared to only 23 in the Model 3.

Likewise, the Model X and Model Y can fit more passengers, although you’ll have to pay for an upgrade if you want to increase the seating capacity from five to seven.

Which Is the Best Tesla Model for … ? 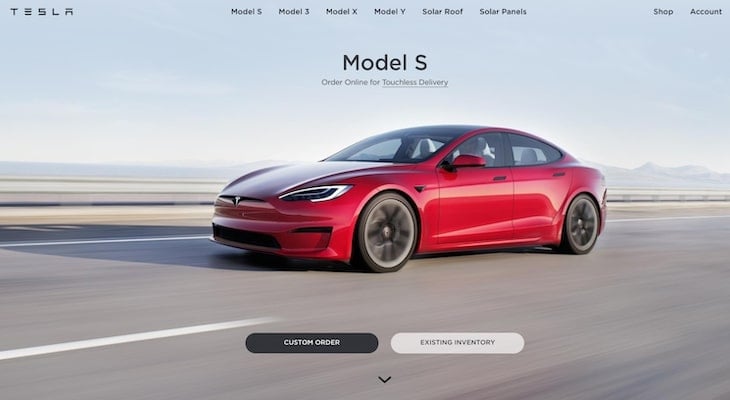 Despite their differences, there are plenty of similarities between Tesla models, such as the Autopilot system, which features automatic emergency braking, blind-spot detection, adaptive cruise control, lane change assistance, and more.

You’ll also get a state-of-the-art infotainment system with a central touchscreen, and a yoke-style steering wheel for better handling and performance.

But which of these Tesla models is the best car for you? That depends on your budget, lifestyle, and driving habits.

Let’s take at look at the best Tesla model overall, as well as the best option for families, commuters, and buyers on a budget.

The Tesla Model S has been in production since 2012, and is one of the most popular electric vehicles currently on the market. The Model S Plaid offers the best range and performance specs of any Tesla, with a top speed of 200 mph and an AWD electric motor that can go from 0 to 60 mph in 1.99 seconds.

With a starting price of $89,990, the Model S is on the pricier end of Tesla’s range, but offers all of the automaker’s best features in one package.

When it comes to family-friendly EVs, the Model Y is a good choice because it comes in both a five-seat and a seven-seat configuration to accommodate families of all sizes.

You’ll also get a glass roof for a more spacious feel, up to 76 cubic feet of cargo space, and an optional tow hitch that can pull up to 3,500 pounds.

Plus, the Model Y has two wireless charging stations in the front seats and two USB ports in the rear seats so you can keep your devices charged while on the go.

The Tesla Model X is a great choice for commuters, because it has enough range for daily commutes — up to 360 miles on a single charge — while offering plenty of cargo space and seating capacity for longer trips and weekend getaways.

Like the Model Y, the Model X is available with an optional third row, and comes with five-, six-, and seven-passenger seating configurations.

It’s also the only Tesla to feature “falcon-wing doors” that open out and up, making it easy to load in and out in tight parking spaces.

Buyers on a Budget: Model 3

The Model 3 Standard Range is the most affordable Tesla on the market, with a starting price of $41,990 and a range of 262 miles. The Long Range and Performance trims add a little more range, giving it an edge over similar EVs by other automakers.

But what makes this car especially good for buyers on a budget is that it holds its resale value incredibly well, making it a less risky investment. In fact, it’s so in demand that you may be able to sell your used Model 3 for more than it costs to buy a new one!

Finally, it’s worth mentioning the Cybertruck, which is currently available for pre-order for $39,900 and up, but won’t be entering production until 2022.

This model can seat up to six passengers, and has a payload capacity of up to 3,500 pounds and a towing capacity of over 7,500 pounds.

Although its final specs are still in development, it’s safe to say that this will be the best Tesla model for off-road driving, towing, and other adventures.

How to Find the Best Tesla Model for You 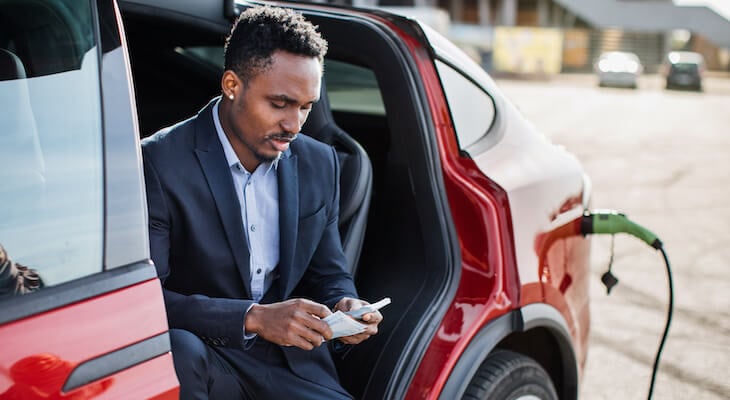 There’s more to choosing a new car than just comparing the EPA-estimated range, top speed, and other specs. You may also want to compare different versions of the model, including all-wheel drive (AWD) and rear-wheel drive (RWD) options.

In some states, such as California, you can go to a Tesla showroom to see new models in person. Keep in mind, though, that you may have a long wait: some models, such as the Tesla Model S Plaid, have a delivery estimate of at least three months.

If a new Tesla is out of your price range, you can consider leasing a Tesla, which may allow you to take home a more expensive model than you could afford outright.

Other options include checking out one of these five Tesla alternatives, or searching for a great deal on a used Tesla near you.