Home Electric Cars Guides How Does Chevy Bolt Reliability Compare to Other EVs?

How Does Chevy Bolt Reliability Compare to Other EVs? 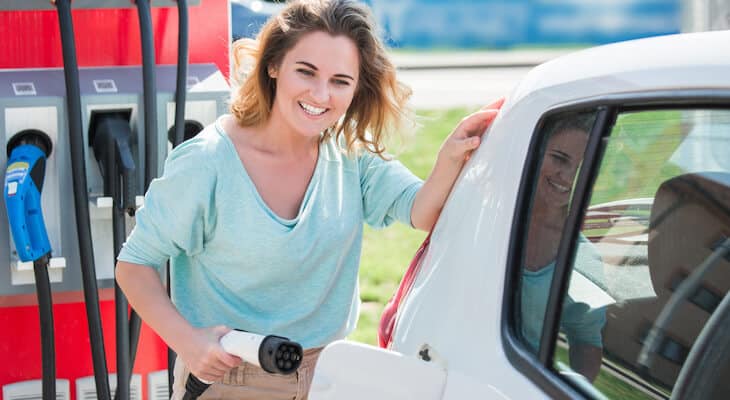 If you’re thinking of buying an electric car, then choosing a model that you can rely on is a must for your wallet in more ways than one. Not only will a reliable electric car get you where you need to go, but you’ll pay less in upkeep and maintenance expenses.

With its compact size and affordable starting price, the Chevrolet Bolt may not be the first EV that comes to mind when it comes to electric car reliability. But this zippy hatchback gives Tesla a run for its money in terms of safety, reliability, and other specs.

Let’s take a close look at Chevy Bolt reliability and how the Bolt compares to other EVs like the Nissan LEAF and the Tesla Model 3.

What You Need to Know About Chevy Bolt Reliability 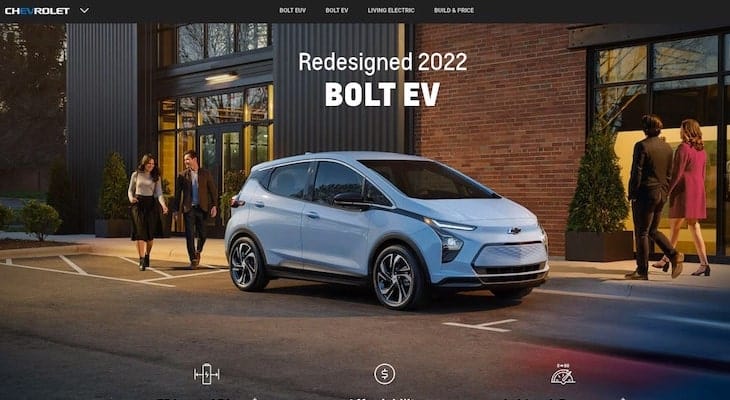 The Chevy Bolt has a starting price of $31,000, putting it somewhere in the middle of the spectrum compared to other electric vehicles. And according to Consumer Reports, this price range is actually the sweet spot in terms of reliability.

In fact, the Chevy Bolt EV had the highest rating in the report, outraking competitors like the Hyundai KONA, Nissan LEAF, and Tesla Model 3.

General Motors has been producing the Bolt since 2016, replacing the Volt as the automaker’s flagship EV. The 2022 Chevy Bolt EUV, a new model, will be the first “electric utility vehicle” or crossover SUV in the lineup.

Here’s everything you need to know about the Chevrolet Bolt’s reliability issues, and whether it makes more sense to buy a new or used model.

The Bolt EV received an overall score of 78 from “Consumer Reports” — the same as the Tesla Model 3. What puts it in the same league as the more expensive Tesla?

First, the Bolt is on the cutting edge when it comes to driver assist and safety features. Its One-Pedal driving mode and regenerative braking system reduces wear and tear on the brakes, while the Super Cruise system helps to keep you safe on the highway.

The Bolt also performs well in crash tests, with the Insurance Institute for Highway Safety (IIHS) choosing it as a Top Safety Pick in 2019.

Battery health is one of the most important features to consider in an electric vehicle, because it’s usually one of the most expensive parts to replace. Aside from the recent battery recall issues — which we’ll get to in a bit — the Chevrolet Bolt EV is known for having a reliable battery that maintains its charging capacity over time.

The most recent models come with a 65-kilowatt-hour lithium-ion battery pack that has a 259-mile range, according to the EPA. If the lifespan of similar batteries is anything to go by, drivers can expect it to last for well over 100,000 miles if cared for properly.

The important thing is to minimize the use of DC fast charging stations when possible and to avoid parking your EV for long periods with a full charge.

(This applies to the lithium-ion battery in your smartphone too! According to a report by the University of Michigan, it puts less stress on the battery to leave it partially charged than to charge it to 100% every night.)

All electric vehicles sold in the U.S. come with an eight-year/100,000-mile warranty on the battery pack, and the Chevrolet Bolt EV is no exception.

What this means is that your battery will be covered if it’s no longer able to maintain a charge above 60% of its intended capacity.

Other warranties include a rust/corrosion warranty and a powertrain warranty, although these last for shorter periods.

Since electric cars don’t need oil changes and other types of routine maintenance, you can expect your maintenance and repair costs to be lower than for a gas car.

Despite the high Chevy Bolt reliability rating from “Consumer Reports,” there are a few drawbacks to keep in mind before you purchase this EV.

Compared to other hatchback EVs, the Chevy Bolt has limited cargo space — only 17 cubic feet when the rear seats are up and 56 when they’re down.

Additionally, the Bolt is known for having relatively flimsy plastic stylings that may not hold up as well as the luxury interior of the Tesla.

This could result in more wear and tear, especially if you’re looking for a family-friendly EV that can withstand road trips and carpooling.

The biggest issue right now is that General Motors has recalled thousands of Bolt EVs due to a risk of fire in the battery pack.

While this might alarm some drivers, it’s relatively easy to address the issue by bringing it into your local GM dealership to get the battery replaced. In the meantime, you should avoid charging the battery beyond 90% and park it outside after charging it.

The recall isn’t expected to impact Chevy Bolt reliability over the long-term, but it may result in production delays before new Bolts are available again.

The good news is that if your battery pack is replaced as part of the recall, this resets the warranty on it and your new battery will be covered for another eight years.

Chevy Bolt Reliability vs. Other EVs 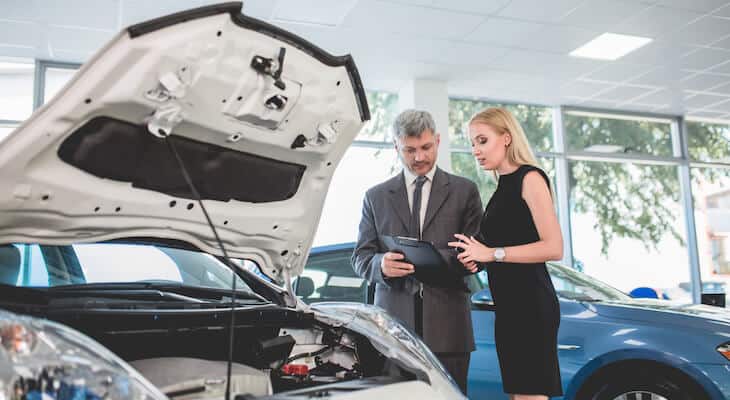 The Chevy Bolt isn’t the only reliable EV out there, and depending on your budget and lifestyle, it may be worth considering one of these other EVs instead:

It’s fair to say that the Nissan LEAF is the Chevy Bolt’s closest competitor because it’s in the same price range and is also an electric hatchback.

The standard LEAF has a much smaller battery, though (only 40 kWh), so there’s reason to believe it won’t last as long due to the need for more frequent charging cycles.

It’s the only Tesla model that’s as reliable as the Bolt, with the Model X, Model S, and Model Y all faring significantly worse, according to Consumer Reports.

If you choose the Model 3, you’ll also get a more robust infotainment system (featuring a 15-inch screen vs. the 10.2-inch touchscreen in the Bolt), more legroom, and the option of a yoke-style steering wheel.

The Model 3 is also expected to maintain its long-term battery health, especially if you use a 240-volt charger rather than the Supercharger network.

How to Determine Chevy Bolt Reliability 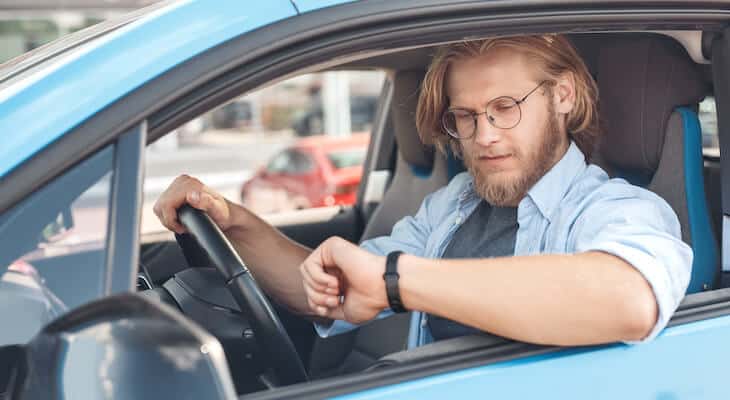 When it comes to Chevy Bolt reliability, it makes a difference whether you’re planning to buy a new or a used EV. The newer the model year, the more advanced technology and safety features you’ll have, but the greater the risk of bugs and recalls.

With an older model, you’ll be less likely to run into any undiscovered issues, but you may have less miles of range and reduced battery capacity.

If you’re buying a used Chevy Bolt, you’ll want to do some research into the vehicle’s history and battery health before driving it home.

Learn more about buying a used electric vehicle here, or use this tool to search for a used Chevy Bolt EV near you.