The Tesla Steering Wheel: Pros and Cons of the Yoke Wheel 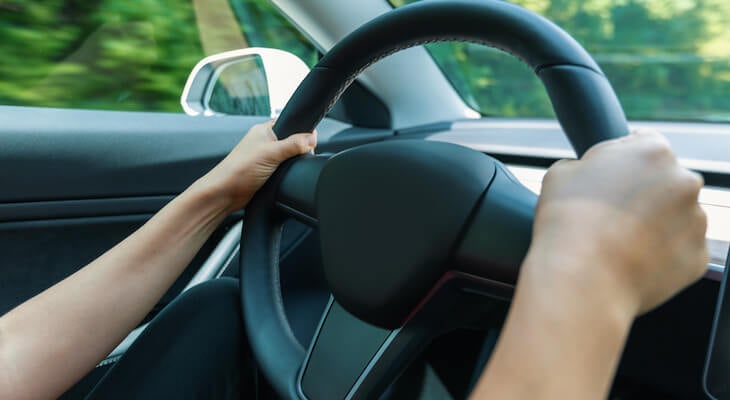 The steering wheel is one of the most important parts of an electric car, but for a lot of buyers, it’s an afterthought. After all, most modern steering wheels are more or less the same shape and style — the bigger question is whether it’s a heated steering wheel and whether it has touch-sensitive buttons to control the Bluetooth speakers.

The Tesla steering wheel is a notable exception. The automaker made waves when it introduced the yoke-style steering wheel in the Tesla Model S in 2021. But how safe is the Tesla yoke wheel? Can you swap it out for a traditional steering wheel if you don’t like it? And which Tesla models offer it?

Here’s everything you need to know about the new Tesla steering wheel and how to factor it into your decision on which electric vehicle to buy. 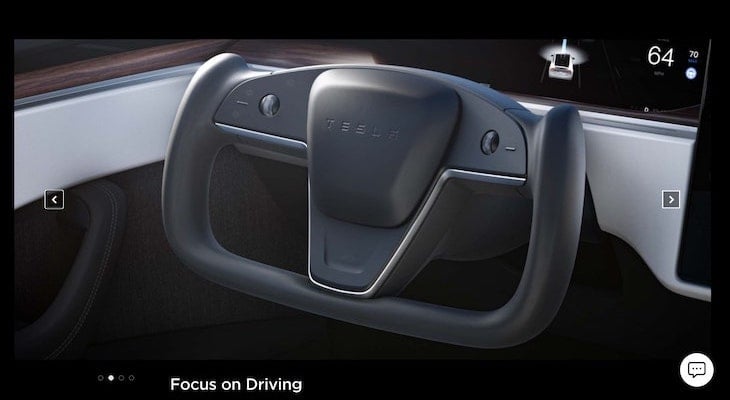 First off, what’s the difference between a yoke wheel and a traditional wheel? The most obvious difference is the shape. Most vehicles have a round wheel, while the new Tesla steering wheel has more of a rectangular shape with handles on the bottom.

Yoke wheels are most commonly found in aircraft, but have occasionally been used in motor vehicles, such as Formula 1 race cars.

Another difference is that Tesla has replaced the signal stalks with buttons. That means you’ll need to press a button to activate the turn signals and windshield wipers, instead of flicking the stalk up or down the way you do with most vehicles.

The yoke steering wheel doesn’t have a horn over the airbag, either: You have to press and hold a button instead of pressing the center of the steering wheel.

Which Tesla Models Have a Yoke Wheel?

It’s safe to say that not everyone loves this steering wheel and it can take some getting used to. Elon Musk gave it a thumbs up on Twitter after trying it out, and he claims the same technology will be used in upcoming models like the Tesla Cybertruck.

But whether you love it or hate it, you have options. Two of Tesla’s current models use the yoke steering wheel, and two don’t. Worst case scenario, if you try it out and you don’t like it, you can swap it out with an aftermarket replacement (for a fee).

This might change in the future, but for now, you can’t pick and choose which steering wheel your new Tesla comes with. If you want a Model S with a traditional wheel, you can always look for an earlier model year on the used car market.

Search for Used Teslas Near You 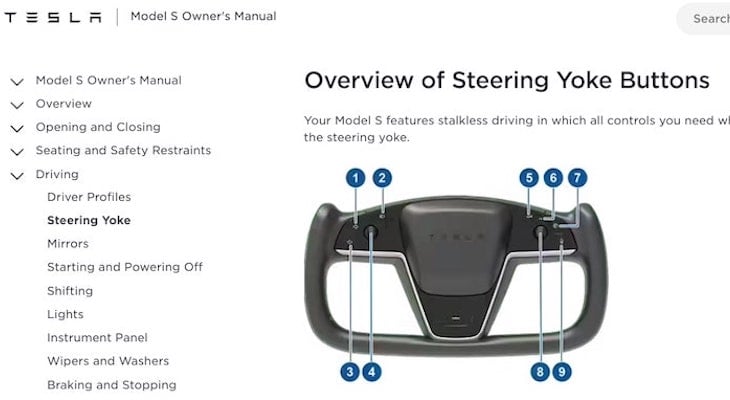 We already know what Elon Musk thinks of the new steering wheel, but what do other drivers think of it? First impressions have been mixed, so let’s take a look at the pros and cons so you can make your own decision before choosing a Tesla.

The main advantage of the yoke steering wheel is that it’s easier to see the touchscreen without a round wheel blocking it. Since Tesla places so much emphasis on its high-tech features and Autopilot system, it makes sense that this would be a priority for them.

Second, the steering wheel is in line with current recommendations on where to place your hands while driving. Previously, safety experts recommended placing your hands at the 10 and 2 position, but now the National Highway Traffic Safety Administration (NHTSA) recommends keeping them at the 9 and 3 o’clock positions instead.

One problem with this steering wheel design is that the advantages mentioned above only apply when the wheel is in a stationary center position. When you make a turn, the sides of the yoke may obstruct the instrument panel, and it may be hard to keep your hands in the right place on either side of the wheel.

In fact, Consumer Reports has raised concerns about the design, so cautious drivers may want to wait for more safety testing before buying a Tesla with a yoke.

The other disadvantage is that so many frequently used tools — including turn signals, windshield wipers, and even the horn — have been replaced by buttons. Although most drivers have gotten used to having audio and cruise control on the steering wheel, the sheer number of changes may be a bridge too far for some.

One way that Tesla drivers are finding creative ways around the yoke steering wheel is with aftermarket alternatives. These options aren’t cheap, but they make it possible for you to replace the yoke with a traditional steering wheel without much trouble.

T Sportline is the industry leader, with several options available for Tesla owners. The Yoke Replacement 360 is a carbon fiber steering wheel that retains the buttons of the yoke wheel but adds a more complete handle so you can grip it from all sides.

How much does it cost? The carbon fiber version costs $3,499, while the upholstered version is a bit cheaper at $2,299.

To install it, you’ll need to order it at least two weeks in advance and pay a $500 “core exchange” fee. T Sportline will produce the new wheel and ship it to you.

You’ll need to install it yourself (or hire someone to do it) and swap out the OEM airbag from the original wheel to the new one. Once you’ve installed it, you can send back the steering wheel core to have the $500 fee returned to you.

T Sportline is a trusted “Tesla tuner,” so you can expect your replacement wheel to fit properly and work well. However, it will lose the heated steering wheel feature if your Tesla came with the cold weather package.

T Sportline also offers seat upgrades, exterior wheel and tire packages, and more if you want to customize other components of your Tesla.

Choose the Right Tesla Model for You 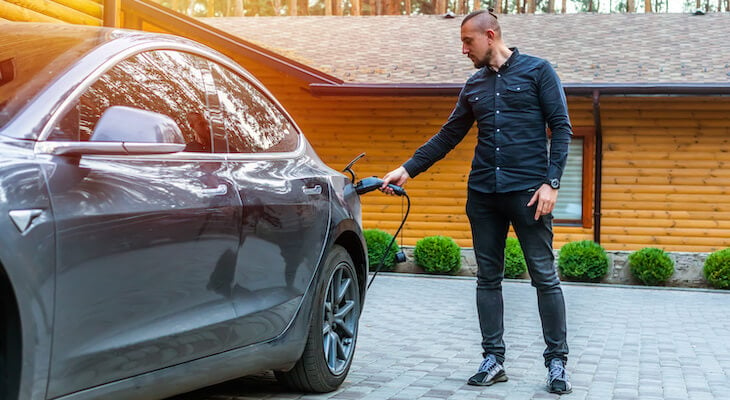 If you’re thinking of buying a new Tesla Model S, then you’ll need to be prepared for the yoke-style wheel. The same goes for the Model X: the latest version of the Model X has been upgraded with a 17-inch landscape touchscreen and a yoke steering wheel.

Of course, that isn’t your only option for buying a Tesla. You can look for a used Tesla model that was made before the yoke wheel was introduced. Or, you can buy a new Tesla Model 3 or Model Y, both of which still have a traditional steering wheel.

Learn more about the pros and cons of buying a used Tesla, or use this tool to start comparing used cars near you today.

Compare Used Cars Near You