When the Tesla Van Is Coming and What to Expect 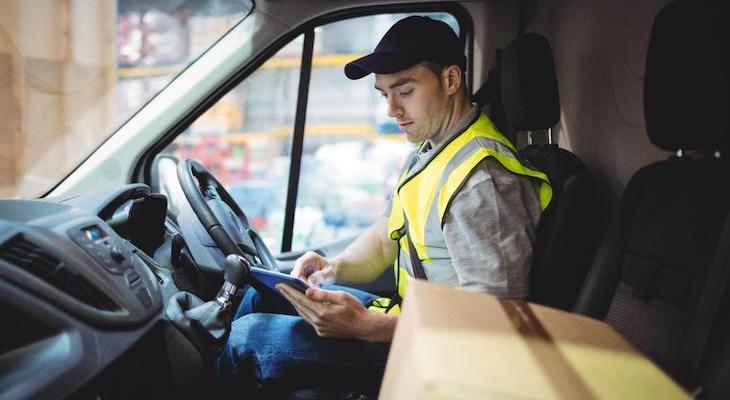 Tesla has long been the trailblazer in electric cars and SUVs, with the Tesla Model Y, Model X, Model 3, and Model S. What has been lacking in the auto industry as a whole is the electric van segment. To date, only Ford has an electric van, while Mercedes-Benz and Ram plan to release electric versions of their vans.

Tesla has been relatively quiet on the electric van front, only speaking about it a few times. And every time they spoke of vans, they mentioned battery cell shortages as the reason it’s not a feasible option yet.

However, with Tesla’s new 4680 battery cell production kicked off at its Gigafactories and a partnership with Panasonic helping boost production of the new cells starting in 2024, talk of an upcoming Tesla van in the industry has begun again.

What will the Tesla van be like? That remains to be seen, but we’ll walk you through the possibilities.

Compare Used Teslas Near You 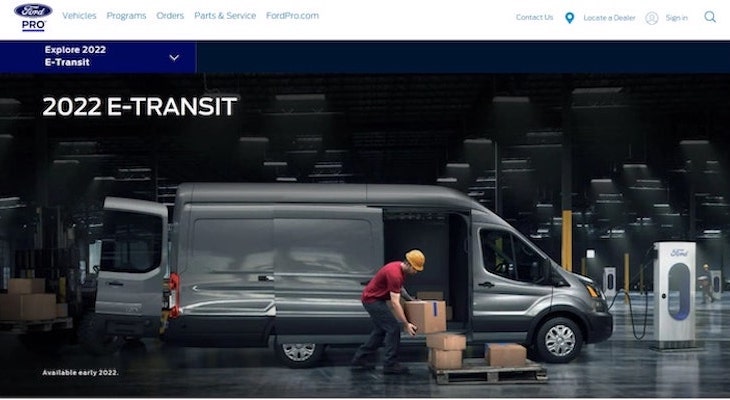 There’s no concrete design nor conceptual design for the new Tesla van yet, so there’s much speculation on what it may look like. However, Tesla comes up frequently when discussing solar electric vehicles (SEVs) — electric vehicles with solar panels on the body to extend their range — because they are also a solar panel manufacturer.

Tesla’s current models — Model 3, Model Y, Model S, and Model X — lack the flat surface area on their bodies to make adding solar panels a worthwhile investment, but this could be a driver in the Tesla van’s design scheme. If Tesla creates a van with a more squared-off design, it could affordably add solar panels to it to extend its range.

This drives the idea that the Tesla van will be more upright and squared off, similar to the Ford E-Transit pictured above, the Ram ProMaster, or Mercedes-Benz’s electric Sprinter van.

The interior design is another story. We should expect much of Tesla’s signature styling to come into play. Granted, the Tesla van likely wouldn’t have the whimsical dash design of its current lineup but expect a similarly clean look with a large, tablet-style touchscreen. Also, Tesla now has its signature yoke-style steering wheel, which would almost certainly cross over to its van.

What Will the Tesla Van’s Primary Function Be?

There are many types of vans on the market, ranging from people-hauling minivans to work vans to delivery vans. There are even modular vans that buyers can customize to fit any of the three classes of vans.

Tesla CEO Elon Musk has talked about releasing an electric minivan at some point, but the market seems better for electric commercial vans. As evidence of this demand, Stellantis — the parent company of Ram — and startup automaker Rivian have cashed in on partnerships with Amazon to supply all-electric delivery trucks. On top of that, the Biden administration is looking to electrify the U.S. government’s entire fleet. This demand makes a modular-style van seem like a good first step.

The modular van design would allow buyers to customize their van and increase the odds of Tesla landing a contract with either a large corporation or the U.S. government to supply a range of vehicles. Plus, non-commercial buyers can still equip a modular van with seats and more creature comforts for general use.

This modular style would give Tesla the best of both worlds: filling the commercial need while providing an option for the general public.

What Will the Tesla Van’s Electric Driving Range Be? 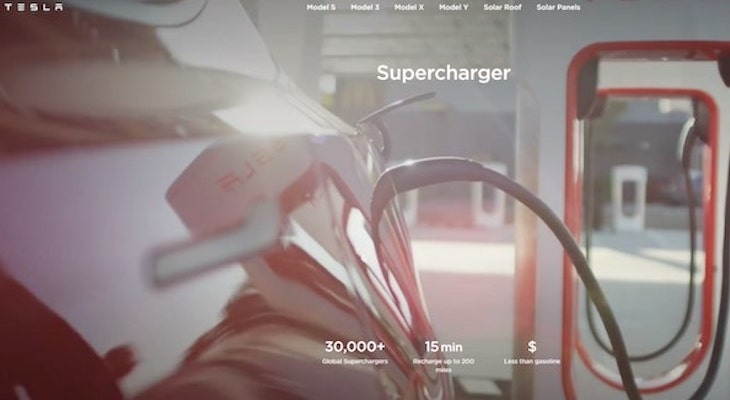 The biggest holdup in the Tesla van’s development is the supply of battery cells. That’s the same thing holding back Tesla’s larger concept vehicles, the forthcoming Cybertruck and semi-truck. Currently, Tesla has enough battery cells to fuel its current lineup and manage demand, but larger vehicles like a van require additional cells to make their range livable for the consumer.

Tesla will likely target at least a 300-mile range in its van, but there may be aerodynamic limitations that prevent it from achieving this feat. This is particularly true if Tesla goes with the more upright and squared-off design.

However, if it does manage to crest the 300-mile mark, it would dwarf the Ford E-Transit’s 126-mile range and the Rivian EDV 700’s 201-mile range. This will also crush the Mercedes-Benz eSprinter, which delivers just 83 miles of all-electric range.

Tesla’s Supercharger would help with longer-haul electric vans, adding up to 200 miles of range in just 15 minutes.

What Type of Powertrain Will the Tesla Van Have?

Tesla has become well-known for combining performance with efficiency. One look at its Model S Plaid and its 1.99-second 0-to-60 time and 348-mile range, and this is obvious.

However, speed and power won’t be at the forefront of a buyer’s mind when it comes to a van. Tesla may scale its electric motors back slightly to allow for additional range in place of power and straight-line speed. Plus, we could see Tesla offering a rear-wheel-drive-only model to boost the van’s range further. There will also likely be a dual-motor all-wheel-drive variant for buyers who require it.

Will the Tesla van still be faster than most modular commercial vans? Of course, Elon Musk wouldn’t have it any other way. Just don’t expect it to leave supercars like the Model S Plaid in its wake.

How Much Will the Tesla Van Cost?

The cost will be a key factor for the success of the Tesla van, since corporations are always looking to save money. Granted, a fleet of electric vans would save tons on maintenance costs, but they will also be concerned with upfront costs too.

The Ford E-Transit starts from $43,295, and the Tesla van will need to remain competitive with it to lure buyers. If the concept of the Tesla Cybertruck is the base architecture for the van, it could potentially stay in the ballpark, given the electric truck is expected to start from $39,900 for its single-motor rear-wheel-drive variant.

Like all other Tesla models, one big pricing downside is the van won’t be eligible for the federal tax credit of up to $7,500.

When Will the Tesla Van Be Available?

Tesla has a full plate of promises to work its way through before a van is a reality. These include the Roadster, Cybertruck, semi-truck, all-terrain vehicle, and a car cheaper than the Model 3. Plus, Tesla still needs to sort out the battery supply issues.

This means Tesla will likely be a late-comer to the electric van. We could be looking at 2025, 2026, or maybe even later before Tesla gets to its van, though we could see prototypes soon. Granted, once the battery production issue is sorted out, Tesla could adjust its plans and prioritize the van.

Find Your Next EV 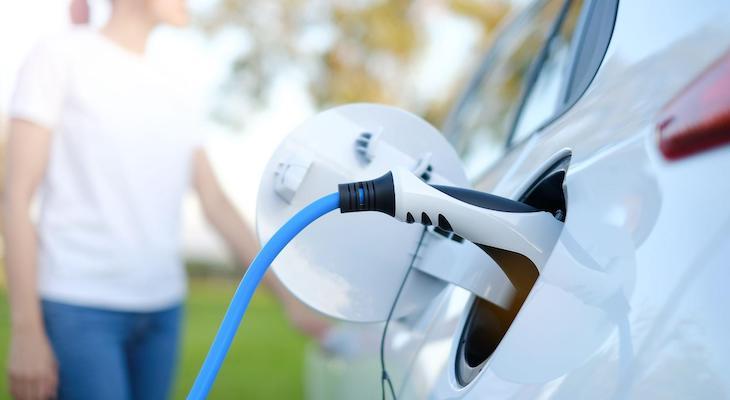 Though the Tesla van isn’t available yet, there are many used Teslas, 7-seater electric SUVs, or other electric vehicles on the market to pick from that may suit your needs. You can find it with ease using Compare.com’s used electric car search tool by entering your ZIP code below.