Home Auto Insurance By State Texas TexasSure – What is it?

What is TexasSure & How Does it Work? 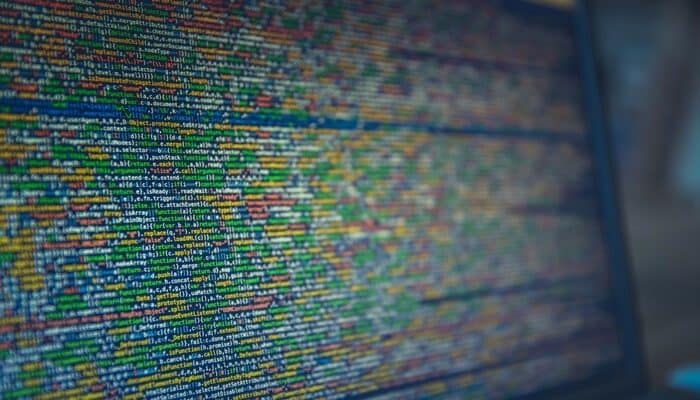 “I always feel like somebody’s watchin’ meeeee — and I have no privacy…” When it comes to your Texas auto insurance, that’s totally true. The state uses TexasSure, a car insurance verification system, to monitor drivers and find out who’s driving uninsured. The system’s been credited with decreasing the number of people driving without insurance. It’s not perfect, however.

Back in 2005, Texas had a Texas-sized problem. Around 20 percent of drivers were zooming around uninsured. So the state came up with a solution: a vehicle insurance verification program called TexasSure.

The way it works is pretty simple. The state maintains a database of every vehicle registered in the state. In that database are listed all the personal and insurance details about each car:

The list is constantly updated. Every week, insurance companies send in their reports to TexasSure, showing new policies and policies that have lapsed. Police, local tax assessors and other government officials, just like Santa Claus, can check the list to find out who’s been naughty or nice. If your vehicle registration doesn’t match up with a current insurance policy, you’ll get a notice in the mail that gives you 10 days to respond with proof that you do actually have insurance.

Texas isn’t alone in its efforts. More than 30 states have some type of insurance verification.

What Should I Do If I Get a TexasSure Notice?

A lot of people are confused when they get a notice in the mail that says “We need you to verify your personal auto liability insurance coverage.” It sounds a little scammy, right? So they ask, “Is TexasSure real?” and “Do I have to respond to TexasSure?”

The answers: Yes and yes. You have 10 days to respond to the letter by going online at TexasSureHelp.com or 1-888-613-5296. Sometimes it’s just an error — computers make mistakes too — and you can get it sorted out. Or, you may have sold the car in question, and the state just needs to update its records. If you don’t have insurance for a registered vehicle, you’ll have to buy some.

That’s a good question! The state says it works. After TexasSure was rolled out in 2008, the number of uninsured drivers in the state fell — but it hasn’t gotten to zero. Far from it! About 14.1 percent of Texas drivers are uninsured, as of 2015. That’s still higher than the national average of 13 percent.

If you look at Texas county by county, you’ll see that the problem is worse in specific areas. In Cameron County, where South Padre Island is located, more than 21 percent of car registrations are unmatched to insurance; in Dallas County and Harris County, which includes Houston, it’s 15 percent. (These percentages don’t exactly reflect the number of uninsured drivers, because there are other reasons for having an unmatched registration.)

It’s not like it’s impossible to further shrink the number of uninsured drivers. In Maine, for instance, just 4.5 percent of drivers are uninsured. So what’s the deal with Texas?

The problem, some say, is that a lot of drivers are buying temporary car insurance to get around state requirements. That means people are buying short-term, week-to-week policies and then dropping them.

Insurance, especially in larger, urban areas, is just too expensive for a lot of people. People who have low incomes and/or bad credit find it especially difficult to find an affordable Texas car insurance policy, so they just drive without it.

What Are the Penalties for Driving Without Insurance In Texas?

You might do the math and decide to take your chances by driving without Texas insurance. That’s not a good idea! TexasSure will catch up with you eventually. Even if it doesn’t, you’ll get caught if you’re stopped by police or if you get into an accident.

Driving without insurance gets punished with a fine of up to $350, plus court costs. Do it more than once, and you’re looking at fines of up to $1,000 and a two-year driver license suspension. Texas also has a system of surcharges: extra money you have to pay the state each year if you’re convicted of certain offenses. Convicted of driving without insurance? You’ll have to pay an extra $250 every year for three years. Yuck.

We have a better idea: Find super-cheap Texas auto insurance by shopping around on Compare.com. It only take a few minutes to get a bunch of free, personalized quotes. Pick the best one, and you’re good to go. Try it now!