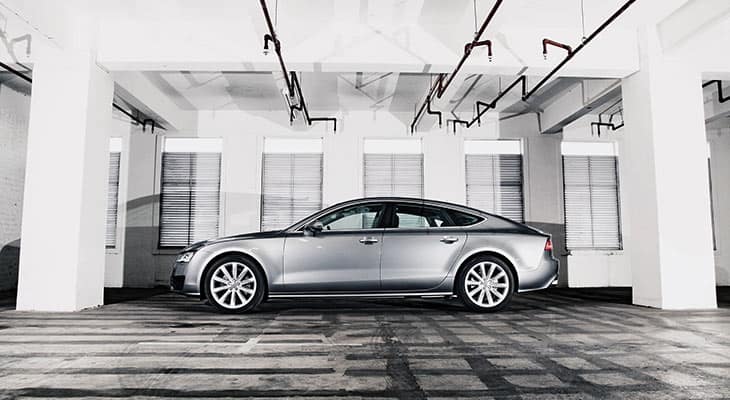 These aren’t Lambos that are being stolen, for the most part. The average loss per theft is just over $7,700. But all these thefts add up to around $6 billion per year, which means car insurance companies are paying out a ton of money — and passing the costs along to you.

Here’s what you need to know about how car theft can raise your car insurance rates, and how you can fight back.

Car insurers base all their calculations on risk. So a higher risk of theft = higher insurance rates. If you live in an area where car theft is common, then that can bump up your insurance premium — even if your own neighborhood is considered pretty safe!

You might guess that Detroit or Las Vegas are among the cities where your car is likeliest to get stolen. In fact, the cities with the top car-theft rates, according to the Insurance Information Institute, are:

Why are there so many car thefts in Albuquerque? Experts point the finger at drug cartels that both sell stolen cars and use them to transport drugs, weapons, and money between the U.S. and Mexico.

You might also pay higher insurance rates if your car is one of the models that’s stolen most frequently. Thieves love older vehicles because they’re easy to break into. Usually, they’re not targeting luxury vehicles but everyday sedans, trucks and SUVs. The top five most-stolen vehicles are:

This means if you’re driving an Accord in Albuquerque, you could be paying a good deal more for car insurance than other drivers. It’s not fair, is it? But you can fight back — all you have to do is compare insurance quotes from different insurers. Comparison shopping makes it easy to find the best deal, so you don’t have to accept high rates!

Let’s say you do have comprehensive coverage for your stolen car. When you file a claim, don’t expect to receive a check big enough to upgrade your ride. Insurance typically covers the actual cash value of your car, not the full replacement value.

If your car is recovered and you discover it’s been damaged, insurance can cover that too. Comprehensive insurance should pay to replace any parts that have been stolen, such as the airbag or catalytic converter, or to repair damage caused by the break-in. There are a few things insurance probably won’t cover, such as the theft of expensive aftermarket parts or the cost of cleaning a stolen car (if, for instance, thieves have been sleeping in it). For stolen personal items, you’ll have to file a claim with your renter’s or homeowner’s insurance.

What happens if you’ve already bought a new car with the insurance money, and then the police recover your old car? Here’s the bad news: You don’t get to keep it. It belongs to your insurer now. However, if you really want it back, you can ask your insurance company about buying the recovered vehicle from them. If it’s damaged to the point where its value is minimal, your insurer may say, “Sure, keep the car.”

OG thieves would just hotwire cars — a technique that involves connecting the wires in the steering column to connect the battery, the starter and the ignition without the need for a key. But hotwiring has become almost impossible in recent years because cars built since 2004 include more sophisticated theft deterrents.

As a result, car thieves have become more sophisticated. Hacking kits, relay devices, and key programming devices are easily purchased online, allowing thieves to mimic keyless entry signals or program a vehicle to accept a substitute key. What can you do to defend yourself?

Read more: How Do You Get An Anti-Theft Discount on Car Insurance?