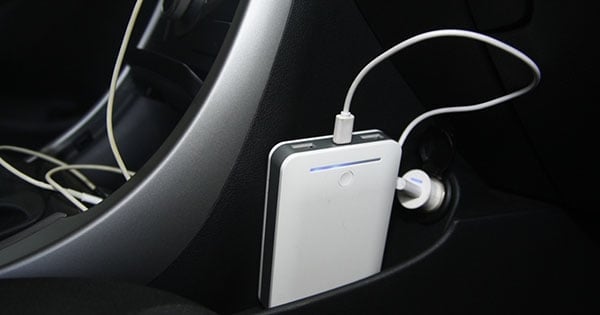 Rumors have been flying around since 2015 that Apple Inc. is currently working on a self-driving electric car. We can now confirm that this news is true from a recent interview with Apple CEO, Tim Cook, and Bloomberg.

In this interview, Cook explains that there are 3 components to take notice of that are quickly evolving within the car industry:

Apple is being very cautious on what information they release in terms of future automotive products and innovations, however, Cook did want to emphasize that, “We’re focusing on autonomous systems”. He even went as far as referring to ‘Project Titan’, the autonomous car system project, as “the mother of all AI projects”. It is also noted he considers this project to be one of the most difficult AI projects to tackle. Especially with such great competition like Tesla and Waymo in the autonomous ride sharing scene with Uber and Lyft.

In more recent news, Apple Inc. has been testing their autonomous technologies with a small group Hertz’s rental vehicles. They have incorporated their driverless car technology in 6 Lexus RX450h SUVs through a leasing agreement with Hertz. This test has been taking place for around a year in the San Francisco area. This has created an upward swing for Hertz Global Holdings Inc. stock.

Many questions about Titan still linger though. How much safer is Apple’s autonomous technology than Tesla’s and Waymo’s? How will this change the car insurance industry? But perhaps the biggest concern is: What will become of the automotive industry once Apple becomes a player in the game?

Is Apple Inc. a Threat to the Auto Industry? 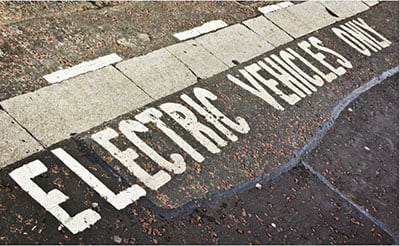 As The New York Times pointed out, the auto and tech industries have stayed on top of any news regarding an Apple car because the company can potentially transform those industries in the same way it dominated the mobile phone industry. For example, mobile phone giant Nokia was replaced once Apple released its iPhone.

Although there are many sensor-based features on cars from Ford and General Motors, they aren’t as advanced as autonomous auto systems that can be created by Apple, explained The New York Times. This is where one of the primary issues lies. Many companies don’t want to handle the work of designing bodies of cars while leaving car software, which brings in more money compared to the body work, to companies like Apple.